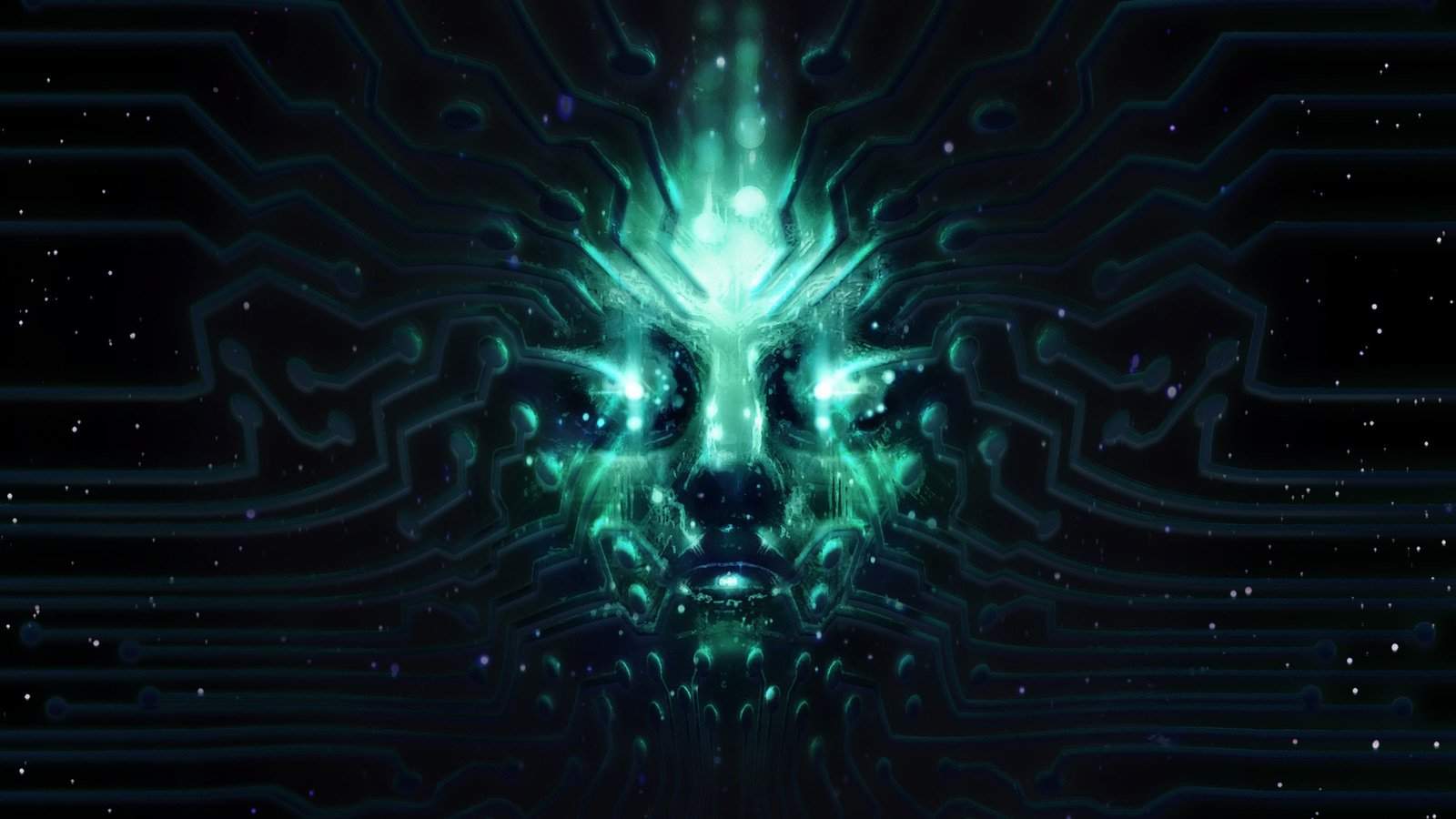 The Kickstarter remake of the 1994 cult-classic System Shock, has already hit its funding goal. The news comes after the developers released an excellent playable demo, one that provided a nostalgic trip through memory lane on Citadel Station.

With only 17 days left on the Kickstarter campaign clock, System Shock has finally reached it’s $900,000 USD funding goal. The team over at Night Dive Studios are ecstatic about the news and have once again reiterated that they will do their best to bring the remake to audiences and fans of classic horror games by the end of 2018.

As of the publication of this article, Night Dive Studios has successfully raised over USD $950 000 in pledges from over 15,000 backers. That is a crazy number of people who are paying a lot of money to see this System Shock remake happen.

With another 17 days left before the Kickstarter campaign ends, the pledges seem to be coming in at a steady pace, meaning that Night Dive Studios will likely see at least one or two of their stretch goals met by the end of the campaign.

The next couple of stretch goals include cross-platform integrations and multilingual support, which, at $1.2 million USD, does not seem farfetched. After this, there are a number of other stretch-goals such as added locations and expanded narrative at $1.3 million USD, updates to the core design at $1.4 million USD, and a full Orchestral Score at $1.5 million USD. There are even more stretch-goals after these, but the studio’s decision on adding realistic goals with realistic financial demands are a very good thing, although one can not help but think that it may be a bit too much.

Too often ambitious projects, with crazy stretch goals, are released with gamebreaking bugs due to the studio’s and developer’s banking too much on what is essentially a little bit of money for long-term developments.

I, for one, am eagerly awaiting the end of the project, and I believe that the game is a must have for any fan of the horror genre, whether you knew System Shock in the 90s or not.