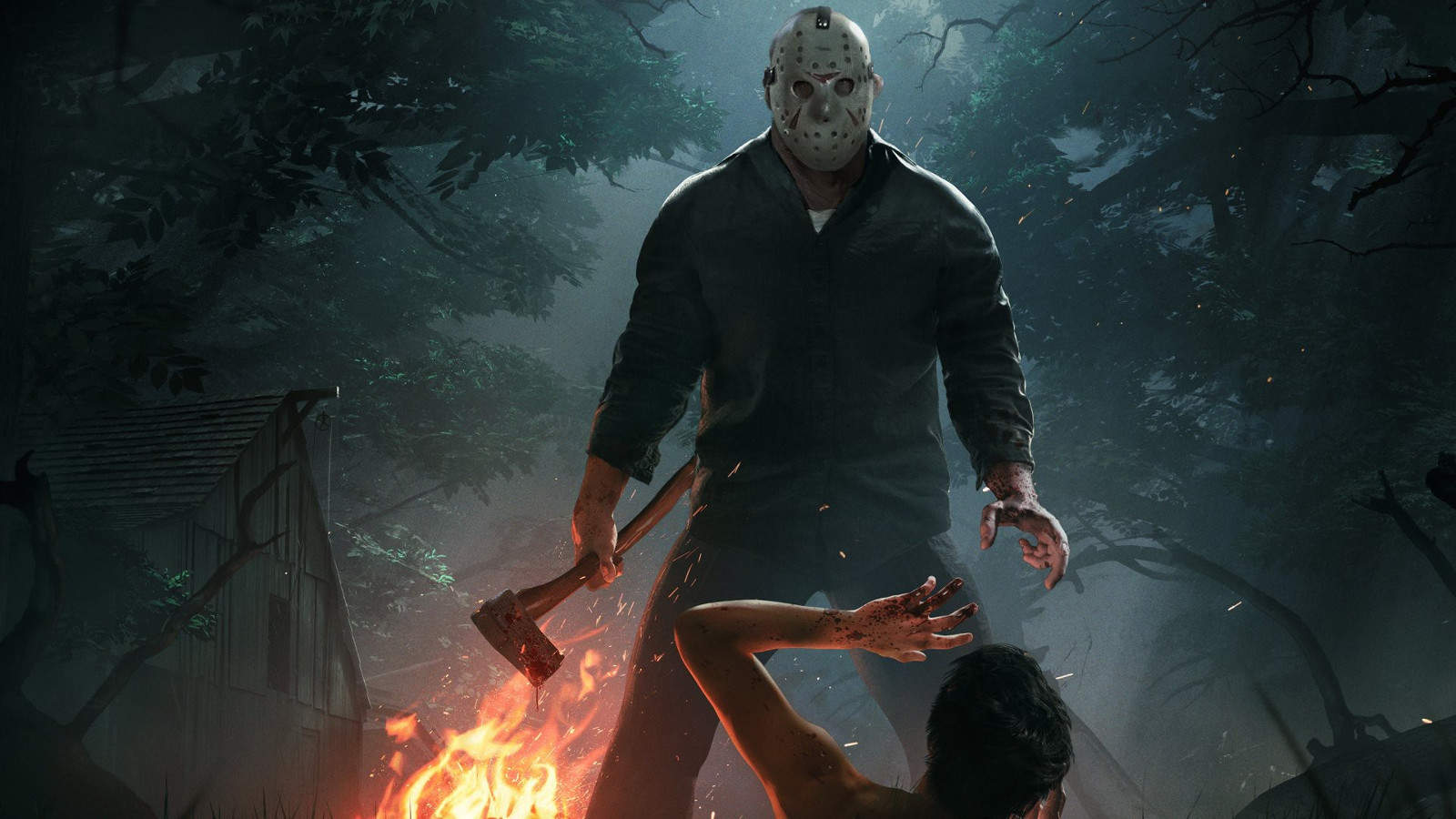 I vividly remember checking every single closet and room in my house before bed as I grew up. If there was any chance for Jason to come visit me, I would know about it (and probably wet my pants). As such, it is only natural for me to want to get my hands on the Friday the 13th The Game.

Friday the 13th The Game made an appearance at PAX West this year. The developers, Gun Media, held a panel where they talked a bit about the game and introduced Tom Savini as part of the team. Tom Savini, for those who do not know, was the special makeup effects artist who worked on the original Friday the 13th film. Savini is an industry veteran with more horror clout than you can imagine. As an actor, he has worked on many George A. Romero titles such as Creepshow, Two Evil Eyes, and Land of the Dead. Savini has also been a make-up artist and effects technician for movies like The Texas Chainsaw Massacre 2, Day of the Dead and, of course, Friday the 13th. Now we also know that Tom Savini is the Executive Producer And Cinematography expert on the game.

Gun Media also released a brand new trailer and it is a total gore fest. It features three intense minutes of blood and mayhem as Jason makes quick work of his victims. ‘Executions’ are special ways that Jason can kill his victims. The trailer shows executions like Jason feeding someone a machete; making them feel the warmth of an open firepit; and giving a man a sex change by means of an axe. Of course, it also features more tame executions, such as crushing a counsellor’s skull and the chopping off of limbs. Needless to say, this trailer is Not Safe For Work (NSFW).

Friday the 13th The Game has a multiplayer focus, but Gun Media has stated that they might look into creating a singleplayer experience (if time and budget allow for it). The game is based on the classic tale of Jason Voorhees and the original Friday the 13th film, which was directed by Sean S. Cunningham and penned by Victor Miller.

The game originally started out in as Slasher Vol 1: Summer Camp. It was Sean S. Cunningham himself who contacted Gun Media and gave the studio the rights to work with the Friday the 13th license. What would have been a mere homage has turned into a feature-filled Friday the 13th experience.

Friday the 13th The Game is set to this October for PC, PlayStation 4, and Xbox One.