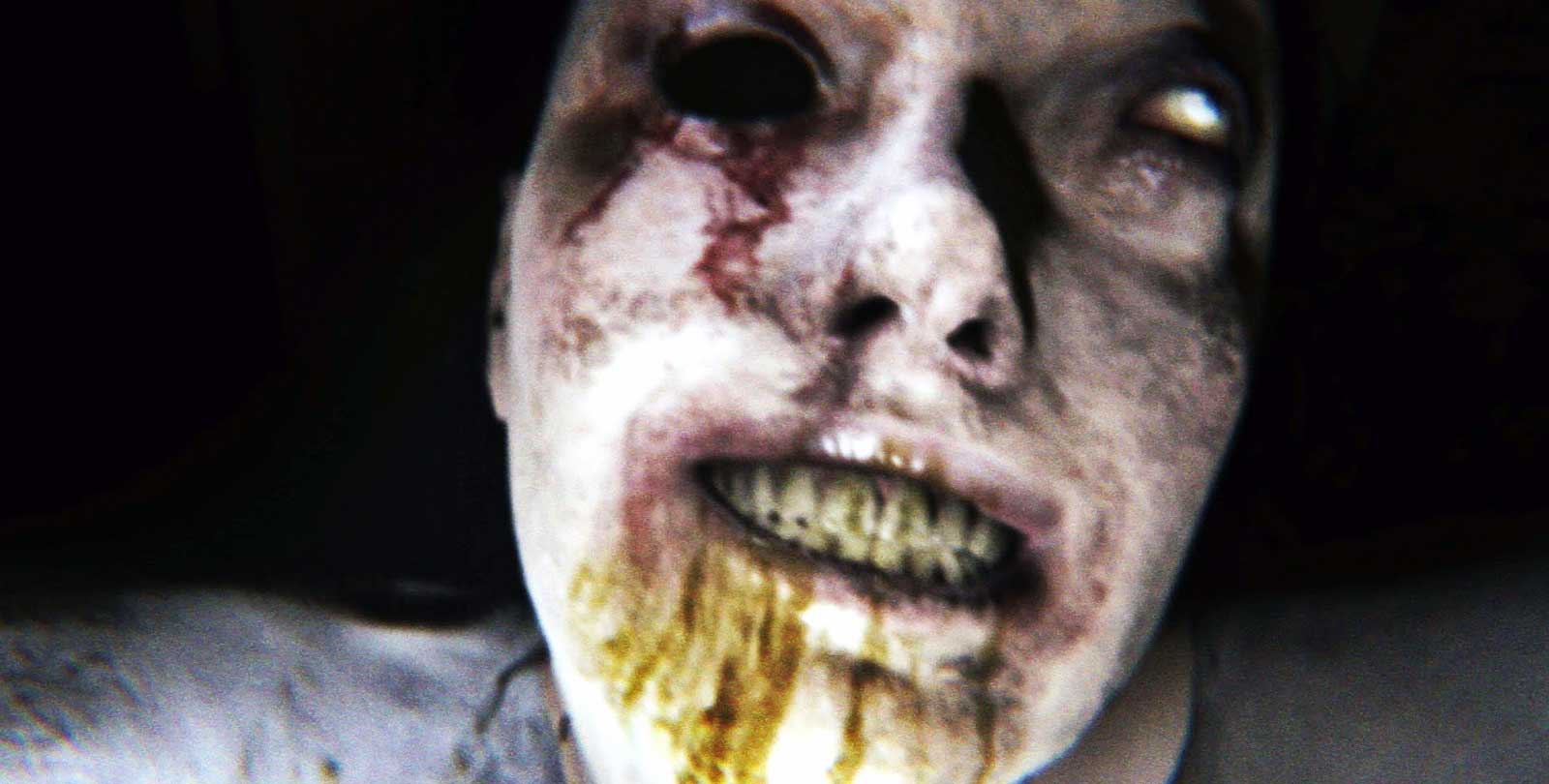 The new game is called Silent Hills and will star The Walking Dead‘s Norman Reedus. The new game was announced this August in the form of an ‘interactive trailer’ named ‘P.T. Demo’ that can be downloaded exclusively from the PlayStation Store .

The Silent HIlls demo revolves around a man who is stuck in an endless loop and who must solve the mysteries of the house within which he is trapped in order to progress. Upon finishing the demo, gamers are treated to an in-game cinematic that reveals the character (Norman Reedus) walking down a Silent Hill-esque foggy street with Kojima and del Toro’s names overlaid, followed by the title of the forthcoming game slowly fading in and out again.

Kojima, who had frequently shown his appreciation for the Silent Hill series through social media, had the following to say about the new game during an interview with Gamespot “we were thinking of making a game that would make you pee your pants”. Later, after speaking with del Toro, Kojima amended his statement to reflect that the new game will actually aim to make its players soil their underwear.

“If you don’t want to continue playing through the game, so be it. We don’t care. Now we are aiming for a game that will make you s**t your pants,” Kojima joked, adding “So please make sure you have a [change of clothes]”

Silent Hills will be the 9th instalment in the Silent Hills series and will hopefully be the reboot the franchise needs; especially after the recent spout of stale and lacklustre instalments that have sullied the core experience over the years.