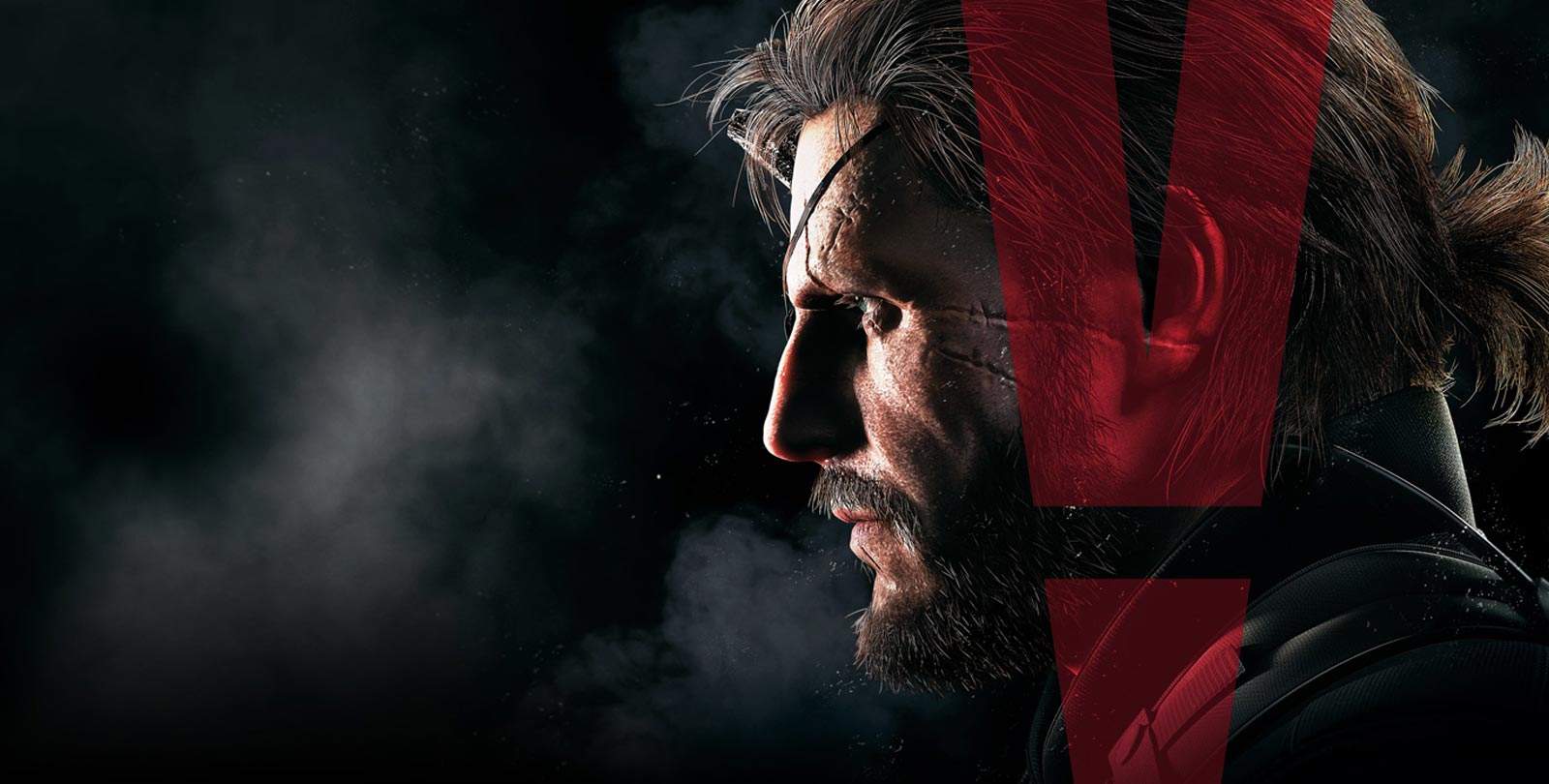 One of my fondest video gaming moments hails from Hideo Kojima’s original Metal Gear Solid, specifically the moment when Psycho Mantis not only read the contents of my inserted memory card, but more so when he instructed me to put down the PlayStation 1 controller, only to watch it vibrate uncontrollably under his psychic power. The only way to beat him was by switching controller ports, effectively becoming ‘player two’. It is this kind of innovation that has kept Hideo Kojima at the forefront of game design and why his Metal Gear games have continued to remain popular.

It goes without saying that the Metal Gear series of games from Hideo Kojima and Konami have been instrumental in shaping innovative and groundbreaking gameplay for almost two decades. However, with the release of Metal Gear Solid V: The Phantom Pain, Kojima is bidding farewell to the franchise that he is most well known for.

To thank fans for their support over the years, Kojima has put together a mini documentary that spans the entire lifespan of the series. The Metal Gear Solid V: The Phantom Pain (Debriefing) offers an insightful, and somewhat emotional, look at Kojima’s most successful life-work to date and features a variety of interviews with designers, actors, celebrities and, most importantly, gamers.

Metal Gear Solid V: The Phantom Pain is now available for Xbox One, PlayStation 4, Xbox 360, PlayStation 3 and PC via Steam; and has a Metacritic score that is higher than 90.