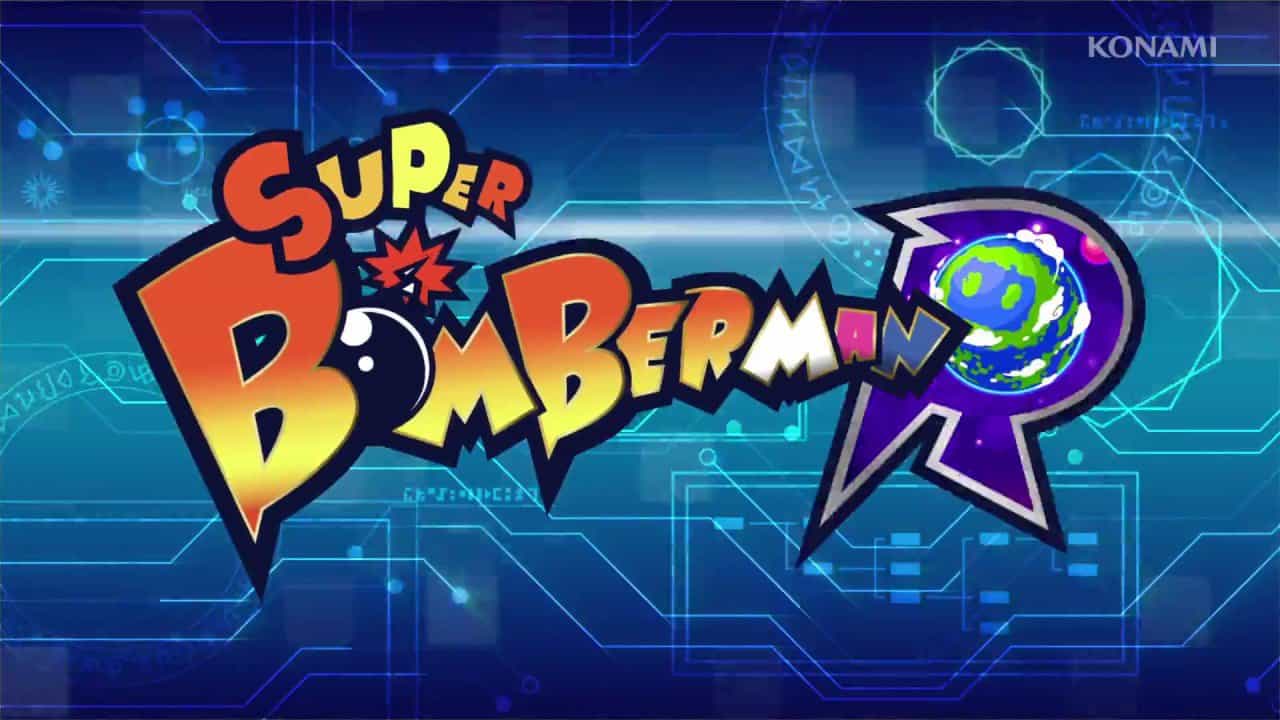 Konami’s classic party game is getting a new instalment, right in time for the Nintendo Switch’s launch this March. It will feature 3D stages and “photo-realistic” graphics. Nintendo has revealed that players can compete with one another no matter where they are in the world; and that the game has a single player story mode. Speaking of, the story mode can be played in cooperation between two players. Whether this is local-only or online co-op has yet to be confirmed. In terms of the story mode, it will feature 50 stages of galaxy saving goodness. 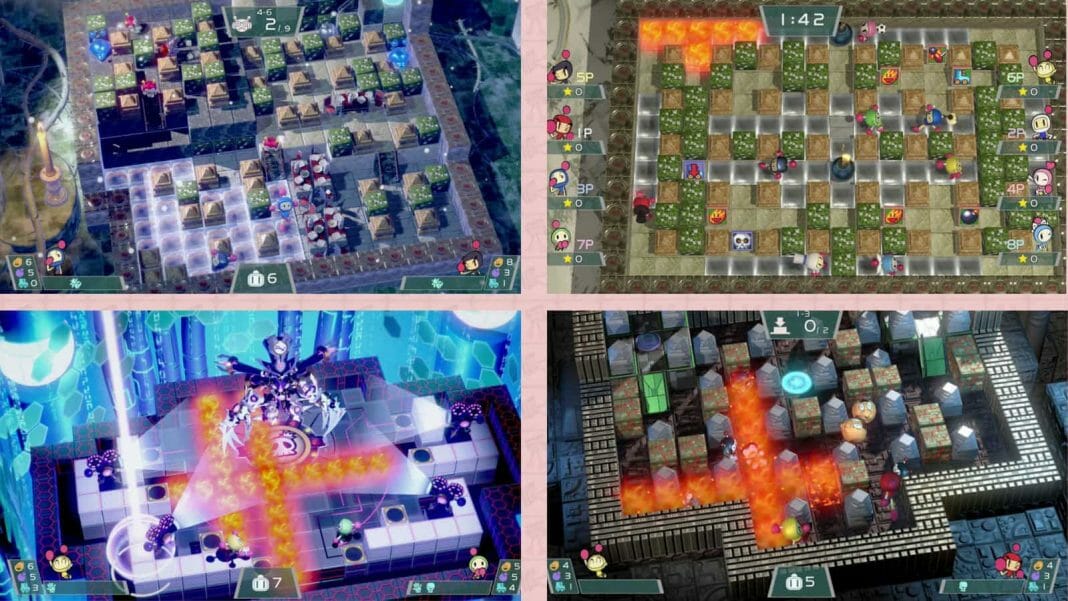 Nintendo and Konami made sure to note that Super Bomberman R will make full use of the Nintendo Switch system. An addition to online play, Super Bomberman R also offers a multiplayer “Battle mode” where eight players are dropped into a maze where the last man standing is declared the winner.

Konami has also confirmed that classic Bomberman elements will return. This includes useful items found within destructible areas. For instance, when a player destroys or removes a wall, they will find a power-up in its place. Power-ups range from extending the range of Bomberman’s explosions to giving him new abilities. Konami lists faster movement, the ability to kick or throw bombs, and much more as available skills.

Bomberman’s siblings and well-known enemies are also back! They will have rich personalities that will fit perfectly into the new story and the world. The debut trailer is embedded below, and all I can say is that it hit every nostalgic string my body had to offer.