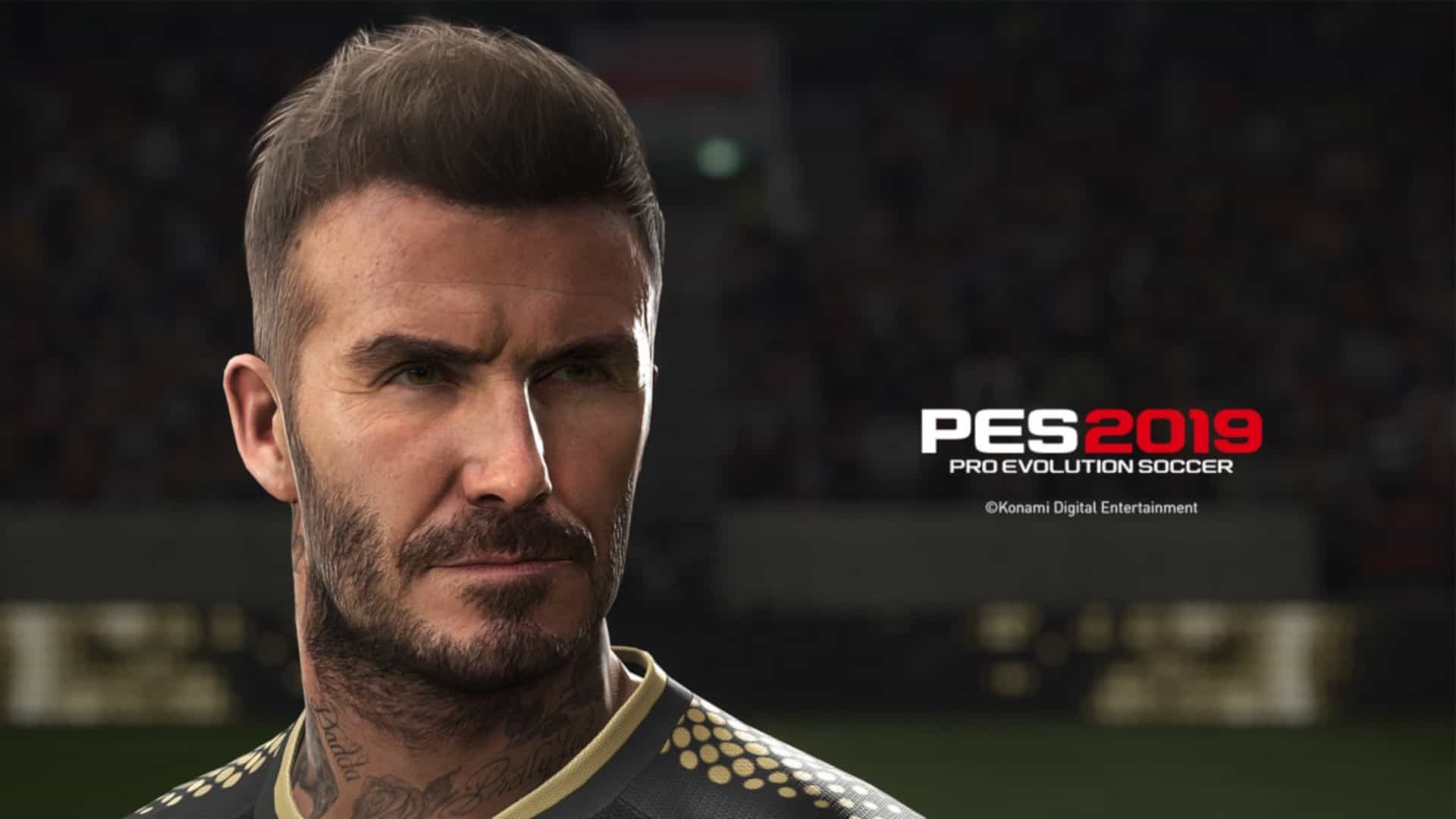 It feels like we have only just begun the “e-football” season, and we are already seeing news on yearly sequels. That is right, folks. The PES 2019 release date has been released. Pro Evolution Soccer 2019 will come out this year, which is 2018. Not 2019. I do not get sports game either.

Video game publisher Konami revealed that Pro Evolution Soccer will get a new instalment in the franchise by August 2018. In fact, PlayStation 4 and Xbox One owners will get to enjoy the game on 28 August while PC owners will have to wait until 30 August, 2018.

Konami also revealed that the game will come in two physical editions: a standard edition with Philippe Coutinho on the cover, and a special edition featuring David Beckham. In addition, Konami states that a third digital-only “legend” edition will be released that features extra myClub content.

Konami has detailed some of the features that PES 2019 will have, including visible player fatigue on the pitch, improved ball physics and player positioning, as well as greater player individuality. Obviously, the game will also feature improved in-game graphics, a new menu interface, an updated roster, and new celebrations and animations. Konami says that players will create “magic moments on the pitch” thanks to the improvements to players, new skill traits, and more.

The game takes player individuality to the next level

Konami and the Union of European Football Associations (EUFA) recently came to the end of their 10-year partnership, however the company promised that PES 2019 would have more fully licensed leagues and stadiums. They also state that it would include more club-licensed partnerships, as well as a host of new legends that will be announced in the near future. Unfortunately, due to the partnership ending, leagues such as the Champions League and Europa League will not be a part of the game… in their official forms. 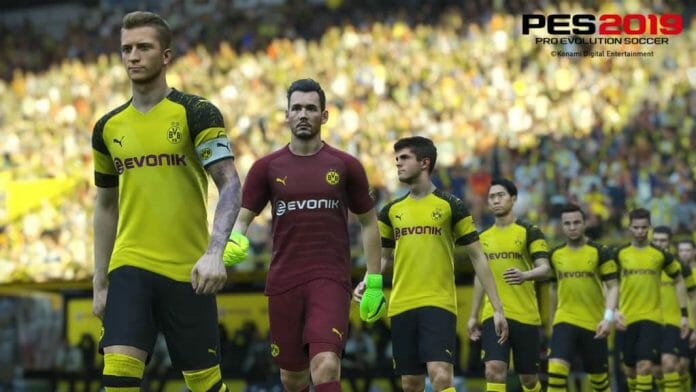 Pro Evolution Soccer 2019 is slated for August 28 on Xbox One and PlayStation 4, and on 30 August 2018 for Microsoft Windows. No Nintendo Switch version has been announced, however the sheer number of fans who want it on social media is crazy.