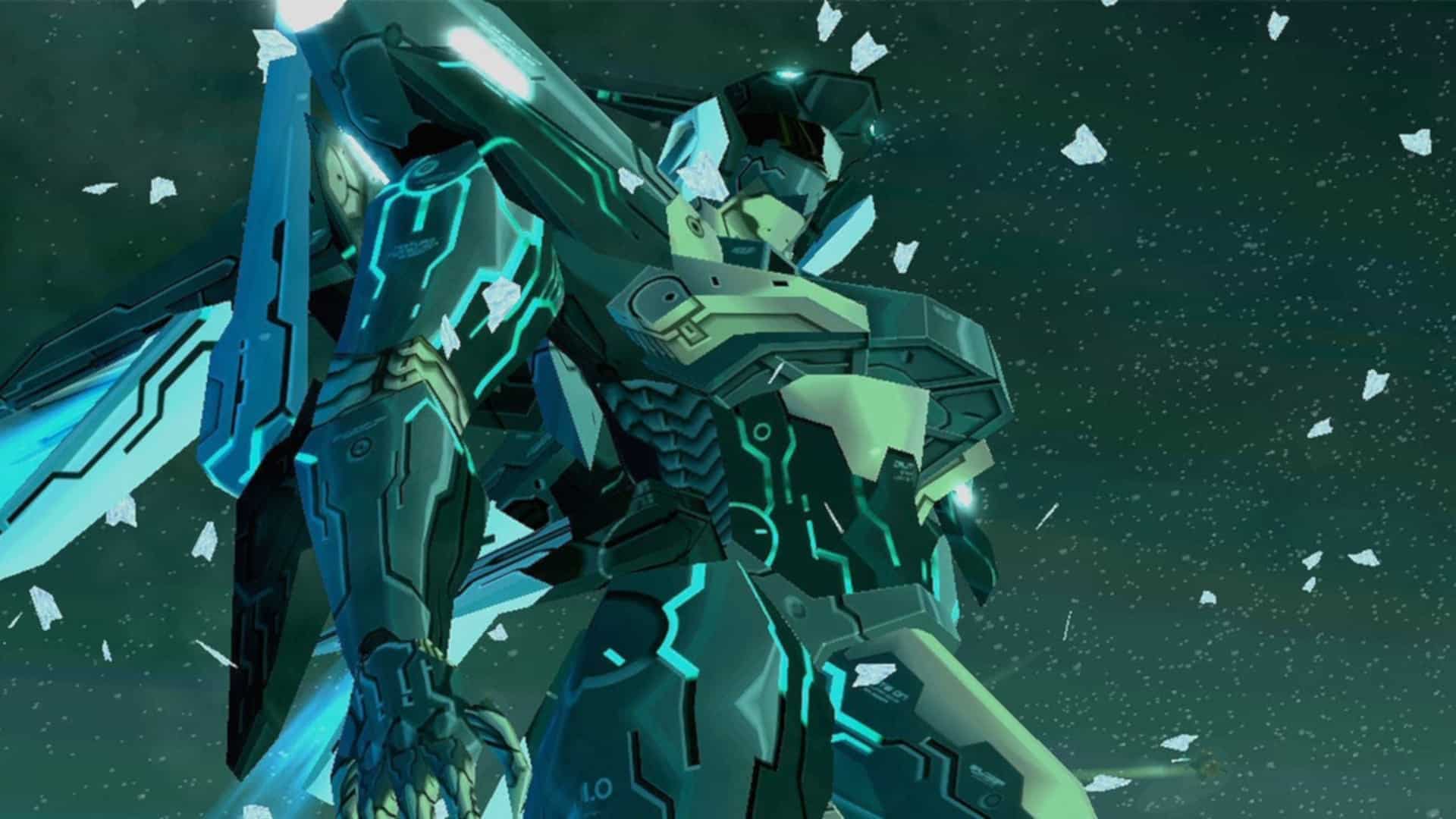 Zone of the Enders, which is a classic hit in its own right, will release with updated graphics such as 4K textures, re-engineered audio with Dolby Atmos support, and even Virtual Reality support.

More specifically, the VR version of the game will have a 3D Hangar, where players can interact with Jehuty in VR; a 3D Model Viewer not unlike the one featured in GTSport — where you can view various refined 3D models in a full 360 degrees; and a Cinematic Theatre, which allows players the ability to rewatch any story sequence in full VR after completing the game.

Zone of the Enders: The 2nd Runner Mars will also include a brand new “Pro Mode”, which allows for faster selection of sub-weapons, a new “Very Easy” mode for players who only wish to enjoy the cinematic experience of the story; new training modules and a mini map! Yes, Zone of the Enders came from an era where mini maps were not the norm!

The game released on the PlayStation 2 way back when Sony’s second console was at its peak, but not without issues. The title was plagued by framerate issues and game breaking bugs. This time around, that should be more than ironed out. I also love that Konami decided to add a cockpit view, and I really hope it is not exclusive to only the PSVR option.

Zone of the Enders was the first proper third-person mecha game that I played as a child. It features fast-paced mecha combat where you have to utilise multiple weapons and a huge mecha to bring down your opponents. Rightfully, I cannot remember much about the story, but now that it is releasing once more on Windows, means that many of us will have a brand new crack at it!