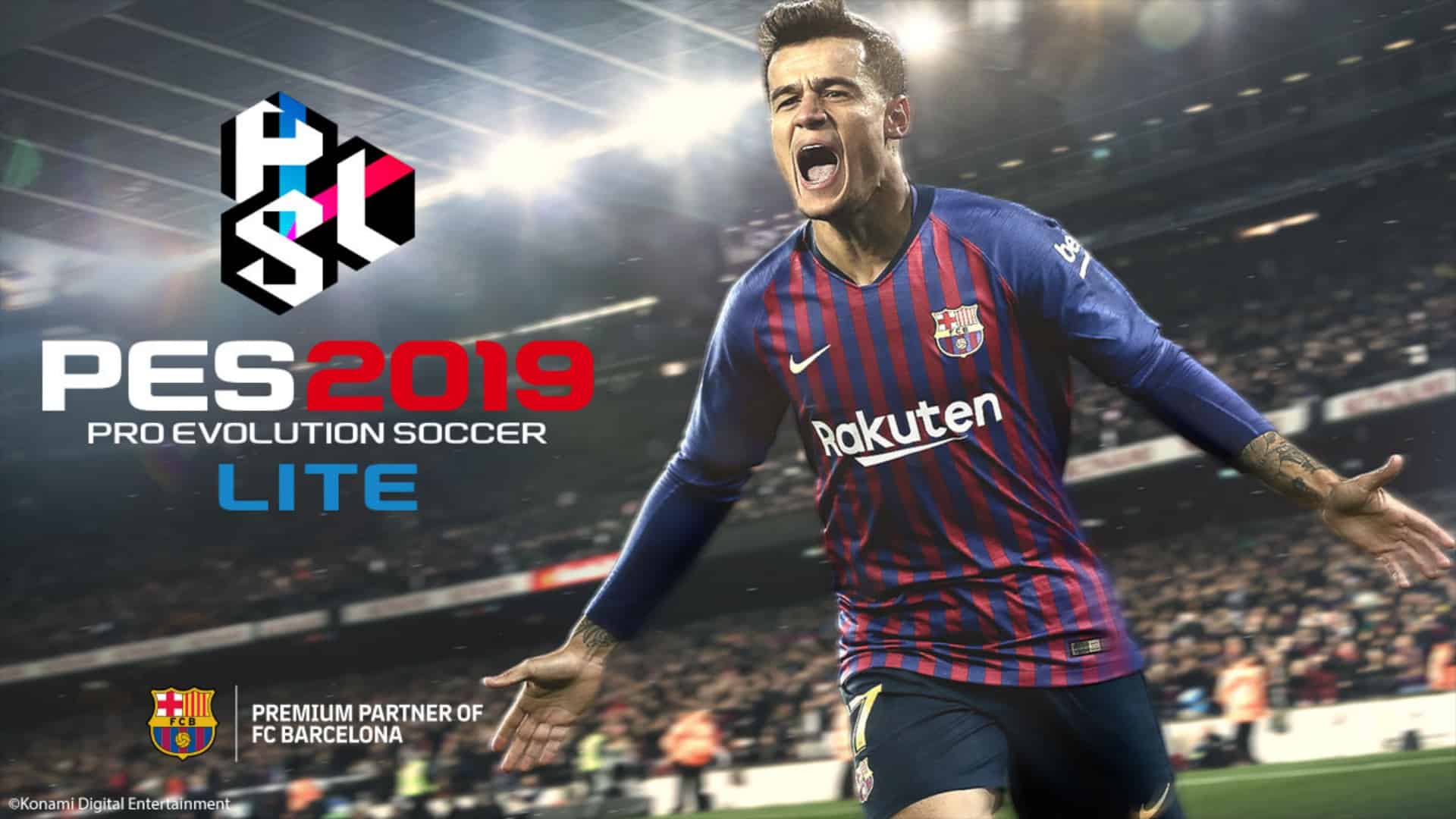 Soccer fans rejoice! Konami is letting you all play PES 2019 for free! Well, sort of. The developer has released PES 2019 Lite, a new free-to-play version of their beloved soccer title for PlayStation 4, Xbox One, and Microsoft Windows.

With PES 2019 Lite, players can “test out the game” without having to purchase it outright. It is also better than a traditional demo in terms of what it offers: a wide range of online and offline game modes from the full version; new modes such as offline exhibition matches; skill training and PES league modes that let you tackle 1 versus 1 or co-op competitions; and the ability to qualify for future global events by doing so! PES 2019 Lite is really just the full version, with one or two bells and whistles removed in the sake of being fair to those who paid for the full game.

In that regard, Konami has also retained myClub. In this mode, players can sign current soccer stars and legends, such as Diego Maradona and David Beckham, and use them, and others, to make their team the best ever seen. Konami did not say whether the leaderboards will remain an accessible feature in PES 2019 Lite or not, however, my best guess is that it will be locked. 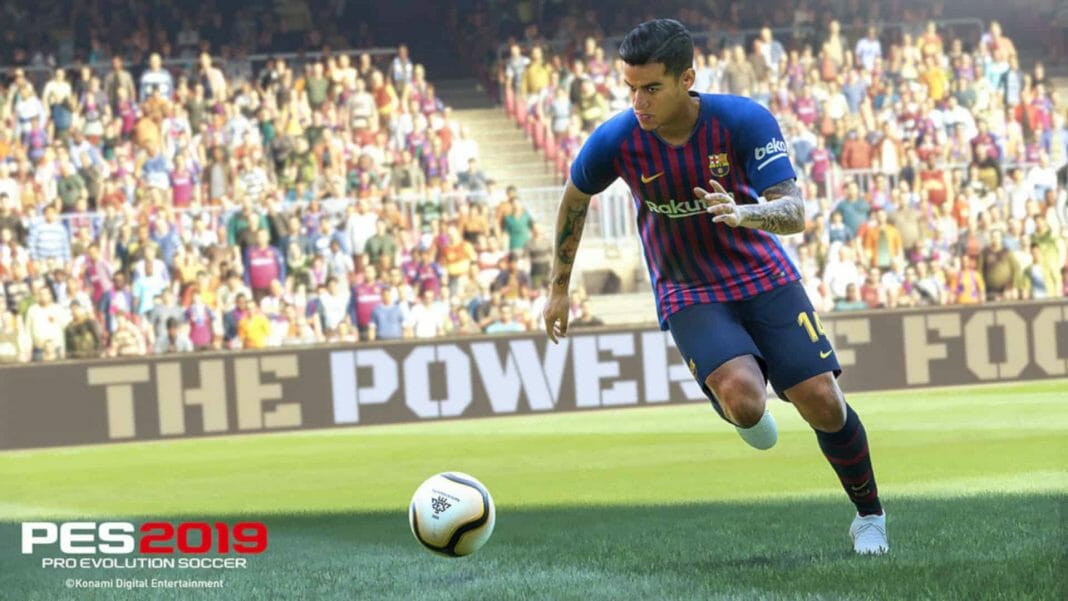 As good as all of this sounds, however, there are a few things to note. As with any “lite” version, PES 2019 Lite comes with a few free-to-play caveats. PES 2019 Lite comes “out of the box” with an entire load of in-game purchases and various purchasable unlockables. While it is not stated outright, there is also the possibility that the game will feature loot boxes as the company has dabbled with them in previous iterations of the franchise.

PES 2019 Lite is available now on PlayStation 4, Xbox One, and Microsoft Windows.