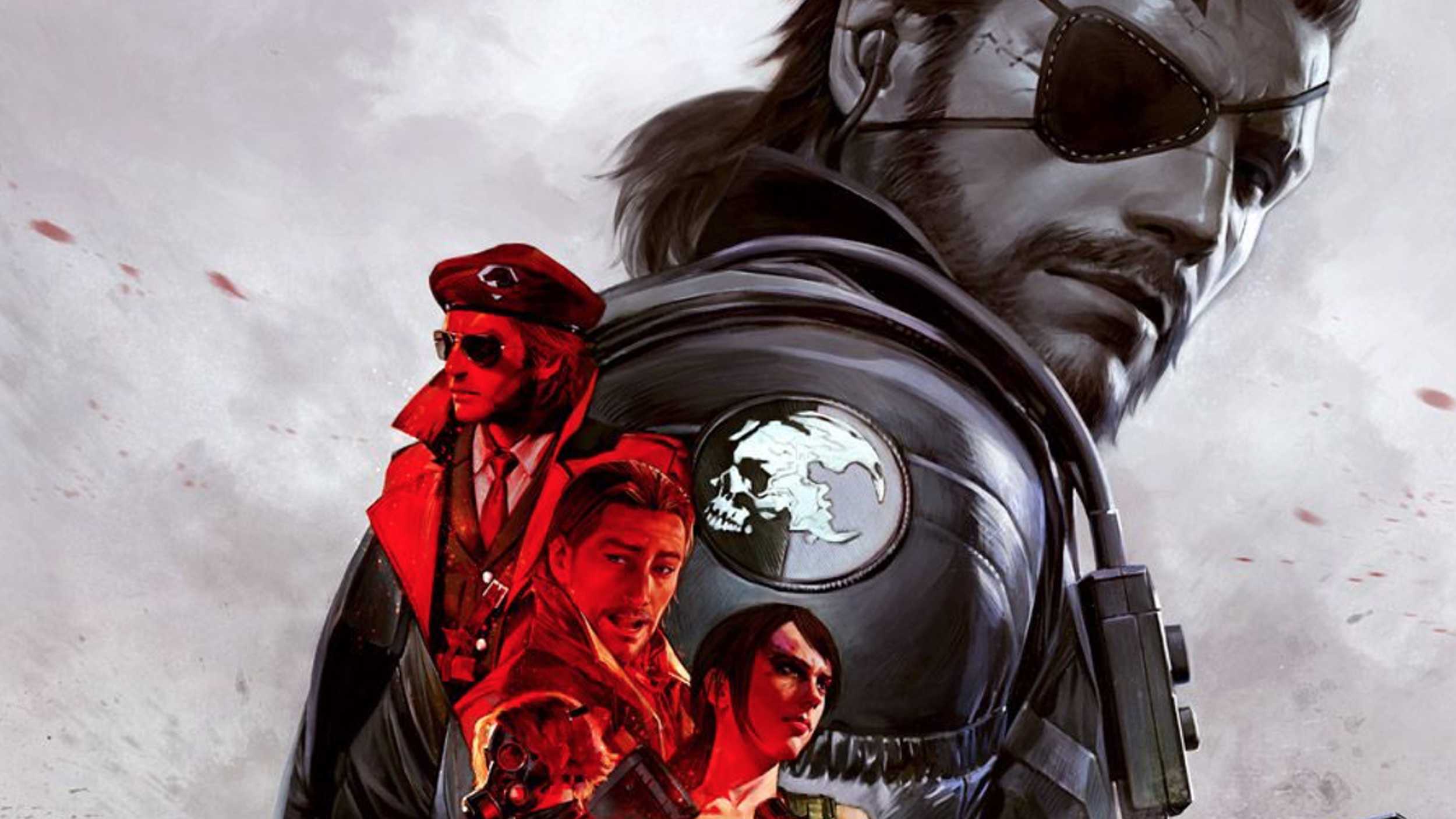 The post-Kojima Konami is leading a full-frontal attack on the wallets of gamers worldwide with the release of the Metal Gear Solid V The Definitive Experience. Despite the drama surrounding the Japanese company and Metal Gear Solid V: The Phantom Pain and its prequel Ground Zeroes, Konami has had a very good two years.

To celebrate, the company has announced a new bundle pack called Metal Gear Solid V The Definitive Experience. It includes both Metal Gear Solid V: Ground Zeroes and Metal Gear solid V: The Phantom Pain. It also includes all of the additional downloadable content (DLC) for each title.

Metal Gear Solid V: Ground Zeroes is a prequel to The Phantom Pain and continues the story of the legendary Big Boss. Released in 2014, it acts as a tech and gameplay demo while also introducing a new generation of fans to the Metal Gear franchise.

Metal Gear Solid V: The Phantom Pain, on the other hand, released in 2015 to much critical acclaim. The Phantom Pain offers an entire single-player campaign as well as Metal Gear Online. The game sports a clear-cut black-and-white morality feature which affects Big Boss’ overall appearance as the plot advances. Moreover, players can upgrade and build Mother Base into a massive, military entity that is not to be trifled with.

At the time of the release of Phantom Pain, Konami was in the news for some highly controversial issues. Most notably, the departure of series creator, Hideo Kojima, and the public fear of what would happen to the Metal Gear franchise in his absence. It was later revealed that Phantom Pain is the last Metal Gear game to be directed by Hideo Kojima.

Personally, I have only ever played Ground Zeroes. As such, this is the perfect deal for myself and anyone else missed out on playing Kojima’s magnum opus. At just $49.99 USD (~ R700 ZAR), it is a decent offer.

Metal Gear Solid V The Definitive Experience will release on 11 October 2016, and will be available on Playstation 4, Xbox One, and PC.