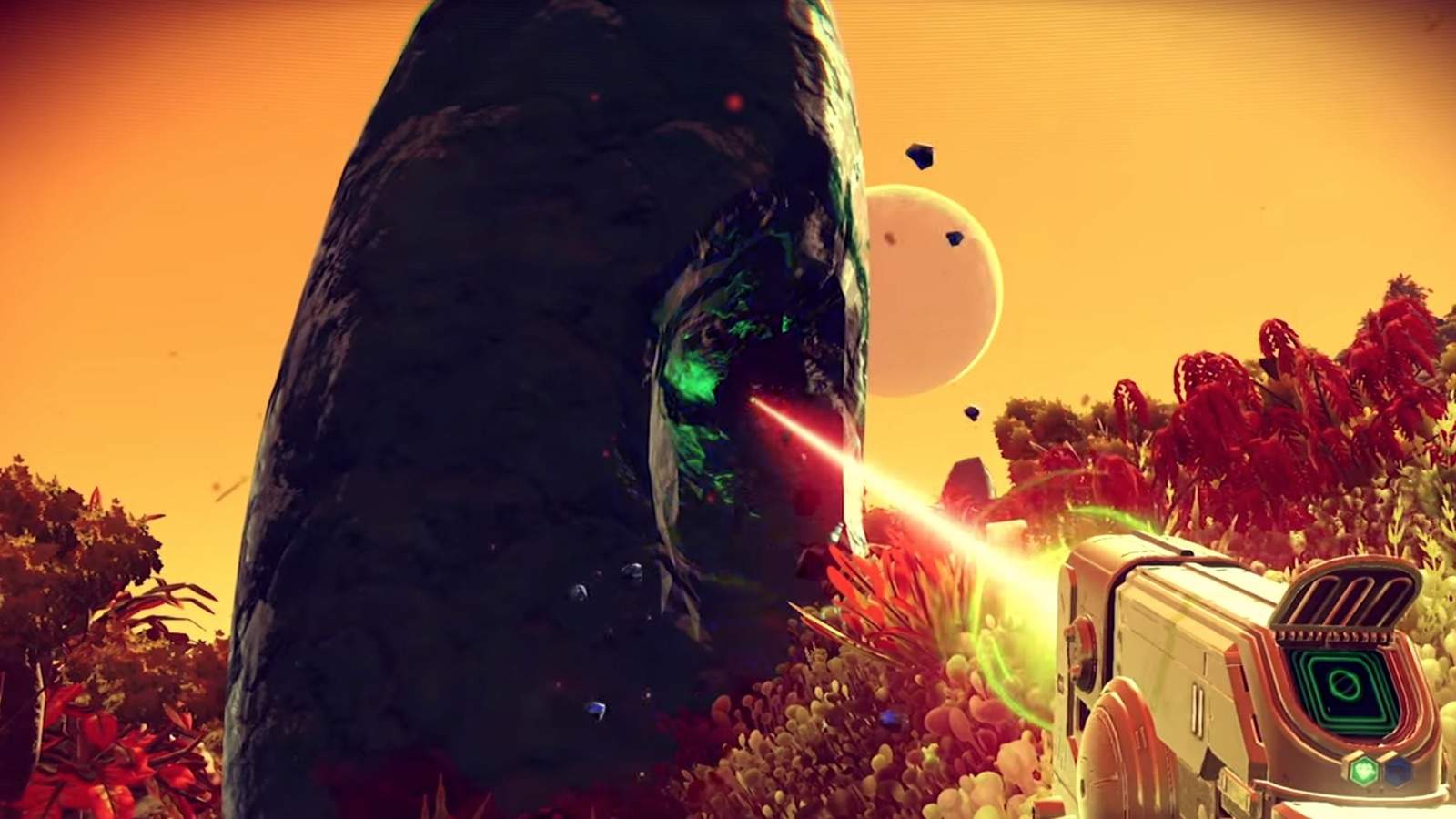 When it comes to exploration, No Man’s Sky will be vast. So vast that exploration will only be a small part of the experience. In fact, one of the core parts of the game will be how players survive No Man’s Sky.

Hello Games have designed the game to be one of the greatest and biggest games ever made. Created around the idea of four governing pillars: explore, fight, trade, and survive; the game seems destined to be one of this year’s greatest.

In order to prove that being the greatest could be a possibility, Hello Games has been releasing a series of videos called Guides to the Galaxy. These videos showcases the four pillars which the game is built upon. The latest and last video in the series shows us dangerous the universe is and how difficult it will be to survive No Man’s Sky.

In contrast to the last two videos, the “Survive” video guide shows quite a lot. For one, it showcases just about every way in which the player will be able to die. There will be dangerous environments that harbour hostile life forms and deadly weather, along with the inescapable wrath of radiation. It goes without saying that players will inevitably want to explore these dangerous areas though. This brings us to the fact that players will have to do some exploring, fighting and trading to get new gear. Without that, players will not survive No Man’s Sky.

The last video in the series manages to display why the four pillars will be such an integral part of the game. Where the two previous videos showed only glimpses, this video topped it off with a bang. My wallet could not be more ready for No Man’s Sky to release.

The game will be available on 9 August 2016 for the Sony PlayStation 4, whereas PC will be getting it a few days later on 12 August.