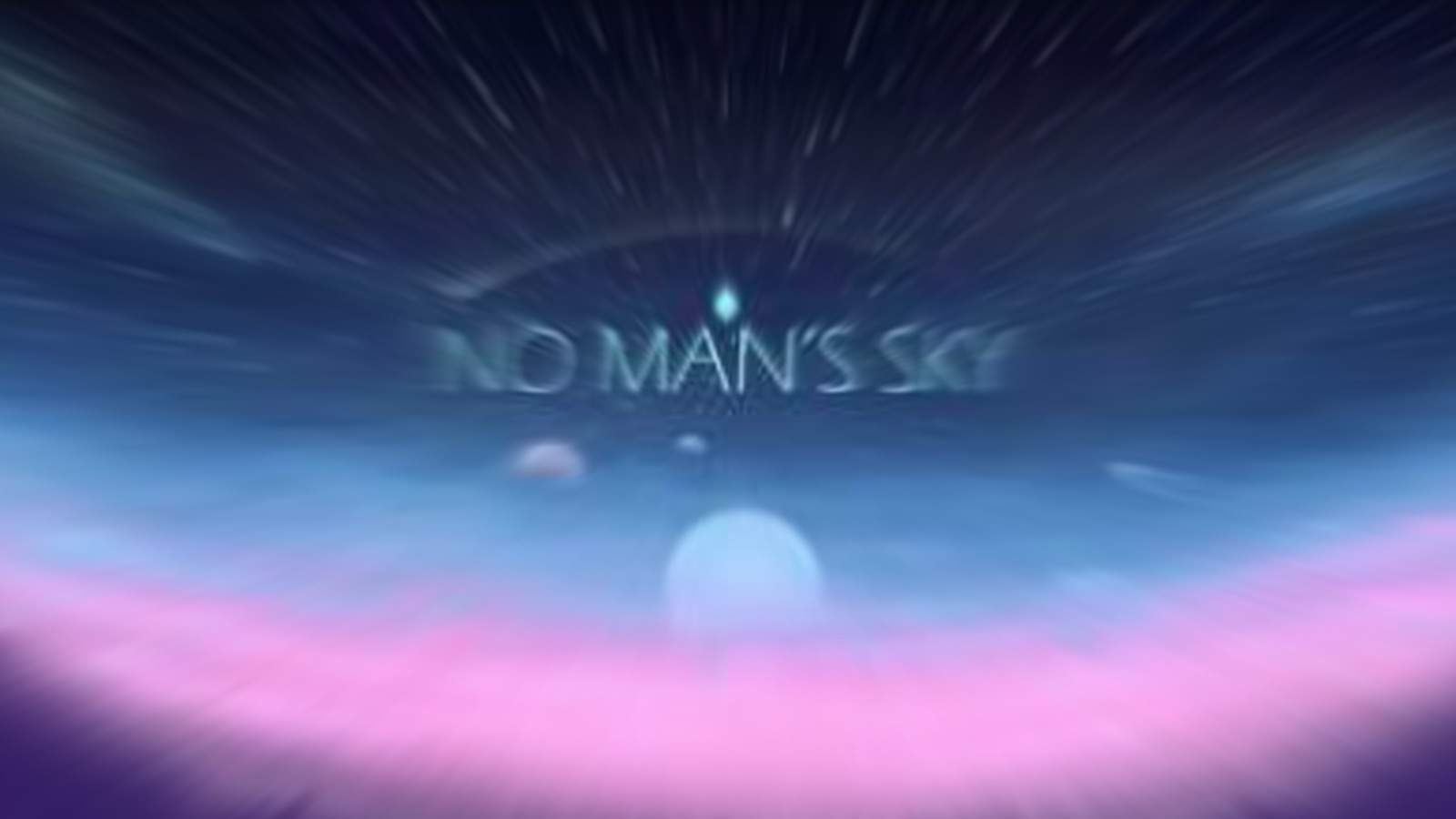 Hello Games’ extreme space exploration game, No Man’s Sky, is little more than a week away from launch. If you are eagerly looking for yet another pre-release fix for the game, you are in luck.

Gamers can now stream the No Man’s Sky soundtrack for free on YouTube. Electronic rock band, 65daysofstatic, have posted the entire soundtrack to their personal YouTube channel, no doubt as a way to show off the great tunes for the upcoming game.

65daysofstatic is an electronic group that likes to delve into instrumental rock. Formed in Sheffield, England, in 2001, the band is composed of Paul Wolinski, Joe Shrewsbury, Rob Jones and Simon Wright.

The No Man’s Sky soundtrack is unique and seems to fit perfectly for both my daily commute, and with what the game seems to be. However, gamers may never hear the tracks as they have been created. After all, the game will generate its ambiance procedurally; taking bits and pieces from the soundtrack depending on what planet you are on, and what you are looking at.

Overall, the No Man’s Sky soundtrack is a decent gift to all future space explorers. It is not common for game development studios to release entire soundtracks to their games for free. In that vein, No Man’s Sky joins Guild Wars 2, which also gets free releases of its soundtracks on Soundcloud.