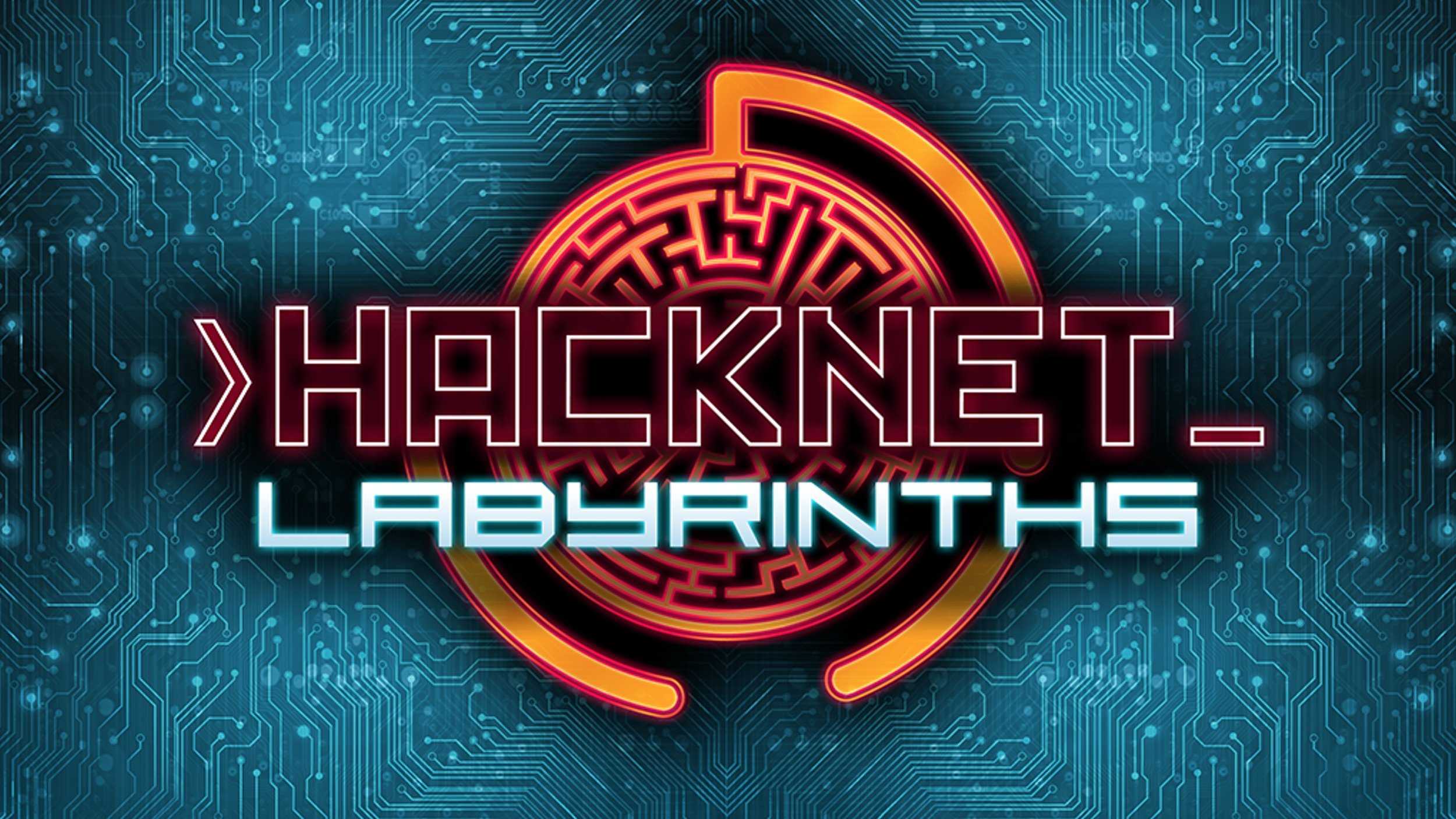 Hacknet is a very popular and critically acclaimed terminal-based hacking simulator, and it is getting a major expansion later this year in the form of Hacknet Labyrinths.

In Hacknet, players dive down a digital rabbit hole as they follow the instructions of a recently deceased hacker. Players are then immersed into an uncompromising world of hacking and mystery. The game takes pride in the fact that it is based on real-world UNIX commands. Hollywood has nothing on this.

Hacknet has been met with incredible critical acclaim since it’s release. Now it seems that the major expansion, Labyrinths, will be no different.

The Hacknet Labyrinths expansion not only introduces brand new tools and programs to use, but it also adds an additional three to four hours of gameplay to the original game. According to an announcement, Labyrinths will revolve around a fictional hacking group called Kaguya. As part of this group, you will be carrying out a series of data heists. The announcement adds that these heists will be perilous. As such, you will need to use the powerful new tools and programs if you want to succeed.

Moreover, the expansion will add an entire new network to explore. One of the new tools players can get is the Memory Analyzer. Using the Memory Analyzer, players will be able to perform memory forensics on Random Access Memory on any server in the game.

Other than the Memory Analyzer, Labyrinths will also feature more complex missions, and a “killer new soundtrack” featuring OGRE. The announcement mentions that eagle-eyed and focused hackers may have already found clues about Labyrinth in the base game. Now, with the expansion’s release, Labyrinth will seed new secrets back into the base game to encourage replayability.

Hacknet Labyrinths will be made available by the end of the year for only $5 USD (~R20) and will be available for Windows, Linux and Mac through Steam.