Titanfall has only been available for Xbox One for one week, yet certain players around the world reached the level 50 experience cap in under 24 hours, whilst others have already managed to reach level 50 with a 10th generation pilot.

Since launch, I have only managed to clock about four hours worth of gameplay. As such, I was unaware of pilot generations until I noticed a rather strange ‘tag’ next to certain gamertags. As it so happens, each tag in Titanfall is representative of a new generation of pilot. 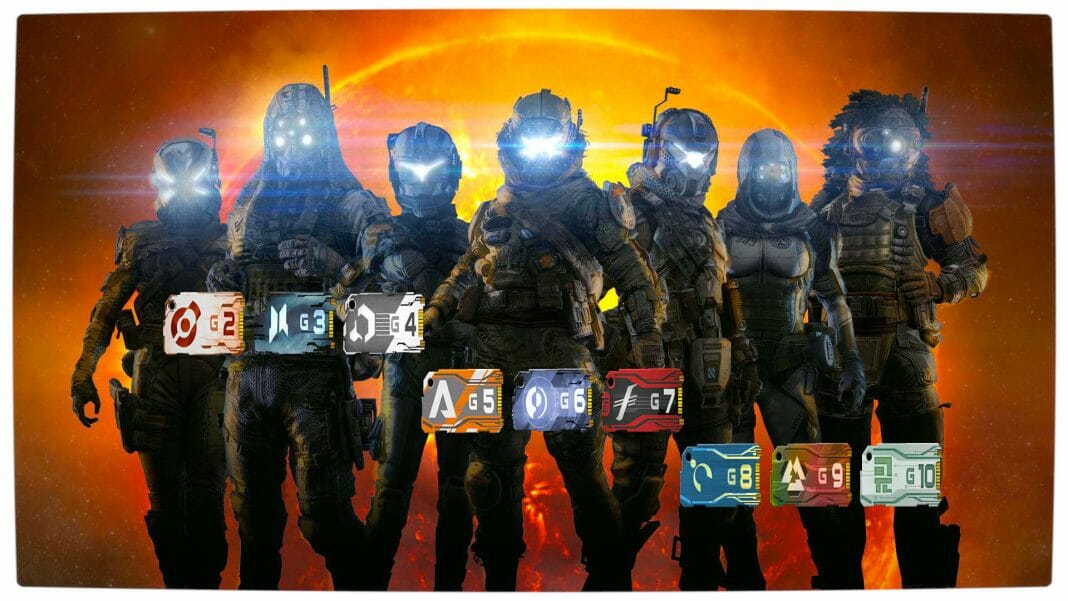 Pilot regeneration works in a similar vein to the gameplay mechanic found in Epic’s Infinity Blade series, except the regeneration does not carry over access to unlocked weapons or experience.

Once players reach level 50 in Titanfall, they are offered the option to regenerate their pilots. The regeneration effectively resets every unlockable and places players at the start of the multiplayer ladder. The single benefit to pilot regeneration is that regenerated pilots will accrue experience points at a much faster rate. Players with regenerated pilots also have a ‘bragging rights’ decal next to their gamertag in Titanfall to further illustrate their game playing expertise.

As much as I enjoy the game, I have a feeling that it would take me a fair amount of time to reach the first level 50 cap, nevermind the level cap of a 10th generation pilot.

If you have Titanfall, be sure to let us know how far you have progressed in the game.