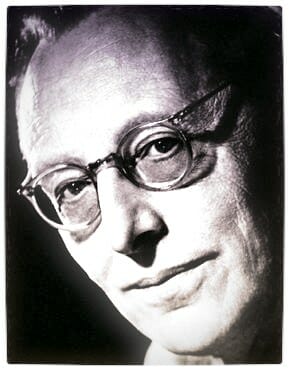 From being used humorously in television shows like The Simpsons, Glee and X-Factor; to conveying a sense of dread in video games like Final Fantasy VII and The Sims Medieval; onward to overlaying powerful moments in movies like that of Speed and Last of the Mohicans; and finally to being sampled in the musical works of Michael Jackson, The Black Eyed Peas, Gregorian and Enigma; “O Fortuna”  is most likely one of the most recognisable classical masterpieces in current popular culture.

The dramatic tone and arguably sinister vocals of “O Fortuna” were engineered by the German composer known as Carl Orff who composed the music of the now infamous classical piece in 1935 – roughly the same time that the Parker Brothers released the board game Monopoly. Coincidence? Most likely, but one cannot deny the karmic interrelation between these two seemingly independent events.

The lyrics to “O Fortuna” are actually from a medieval poem that was written early in the 13th century and form part of a collection known as the Carmina Burana. The poem is, apparently, a complaint about fate to Fortuna, a goddess from Roman mythology who is the personification of ‘luck’. Without proper Latin lyrics and a translator, however, many do not know what is actually being sung. So what is a person to do?

Thanks to YouTube user FamishedMammal, the answer is simple: listen to the lyrics and creatively deduce what is being said by means of utilising common sounding words from the English vocabulary. Watch the video below and be humorously enlightened.