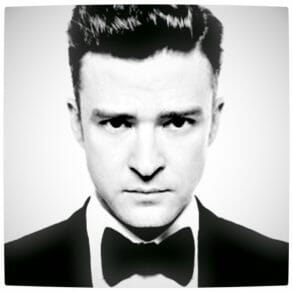 Justin Timberlake once brought sexy back after having cried us a river about all of those things that go around and come back again. Since that time, however, he has been missing in action from the music scene. Instead, like many other music performers and models, he chose to focus on acting. Although Timberlake has not garnered any acclaim for his thespian exploits, he did end up with the beautiful Jessica Biel for a wife. I would say that is reward enough for skirting around the Hollywood sign.

Over half a decade later Justin Timberlake is back with ‘Suit & Tie’, a new single featuring Jay-Z from his soon to be released album, The 20/20 Experience. From the photos and lyrics, it appears as if Timberlake has embraced his inner Chuck Bass for his return as the prince of pop R&B.

What do you think of Justin Timblerlake’s newest single? I reckon Barney Stinson will make it his theme song for 2013.