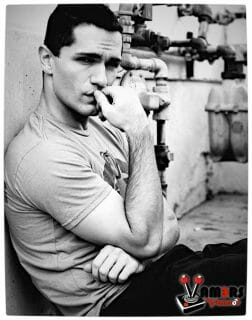 Some may ask “who is Samuel Witwer”? Those who do will most likely be greeted by disbelieving stares from many a geek at the mere utterance of such a question. To put it simply, Sam Witwer is an American actor, singer-songwriter and, most importantly, the ultimate in ‘hot geek’ eye candy.

His good looks alone are enough to qualify him as a recipient of the title Vamers Valeo, but his geek credentials speak for themselves. A self-confessed Star Wars fanboy, Sam brought life and lent his likeness to the character of Galen Marek (Starkiller) in the Star Wars: The Force Unleashed video games. His sexy voice and envy-inspiring good looks (those lips, that jawline…) brought depth to Starkiller’s tortured character, forever endearing the young Sith apprentice to our hearts. Sam’s penchant for ‘the dark side’ also resulted in his voice being used for The Son and Darth Maul in the animated series Star Wars: The Clone Wars. 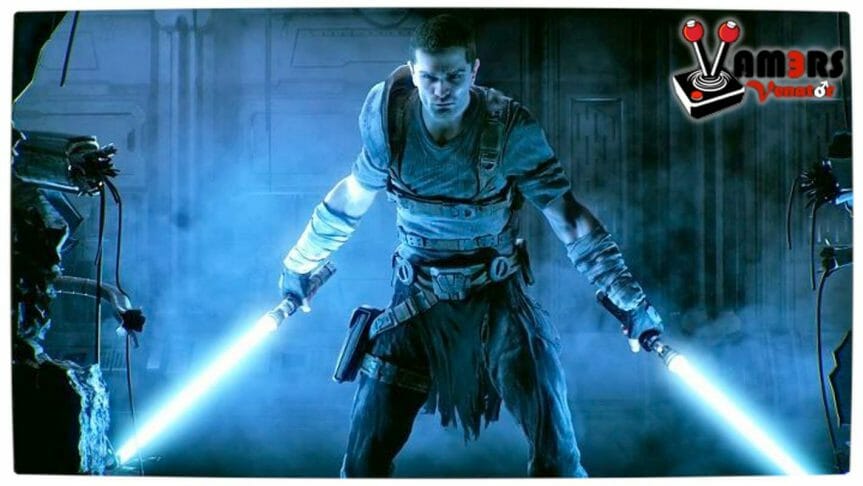 “Shakespeare is awesome. Art is awesome… but why I really got into the business was to have an action figure with a FRIGGIN LIGHTSABER! OK?!”
~ Samuel Witwer

Before succumbing to the dark side Sam Witwer started out in television. He has appeared in hit shows like Smallville (as Davis Bloome/Doomsday), Battlestar Galactica (as Lt. Crashdown) and Dexter (as Neil Perry). He currently stars as the (non-glittering) vampire Aidan in the North American remake of the British series Being Human. Sam has also expressed an interest in reprising his role as Starkiller in George Lucas’ live-action television adaptation of Star Wars – a series we are all hoping for.

Sam Witwer’s first love, by his own admission, is music. He currently fronts his own band called The Crashtones, which released their first studio album ‘Colorful of the Stereo’ in 2006.

Samuel ‘Sam’ Stewart Witwer (born 20 October 1977) is an American actor and musician. He has appeared in individual episodes of numerous television shows as well as minor recurring characters in shows such as Battlestar Galactica, Smallville (Davis Bloome aka Doomsday), CSI: Crime Scene Investigation, and Dexter. He also voiced and gave his likeness to the main protagonist, Galen Marek/Starkiller, in the Star Wars: The Force Unleashed video game and its sequel. He currently stars in the US adaptation of the BBC’s supernatural drama series Being Human.