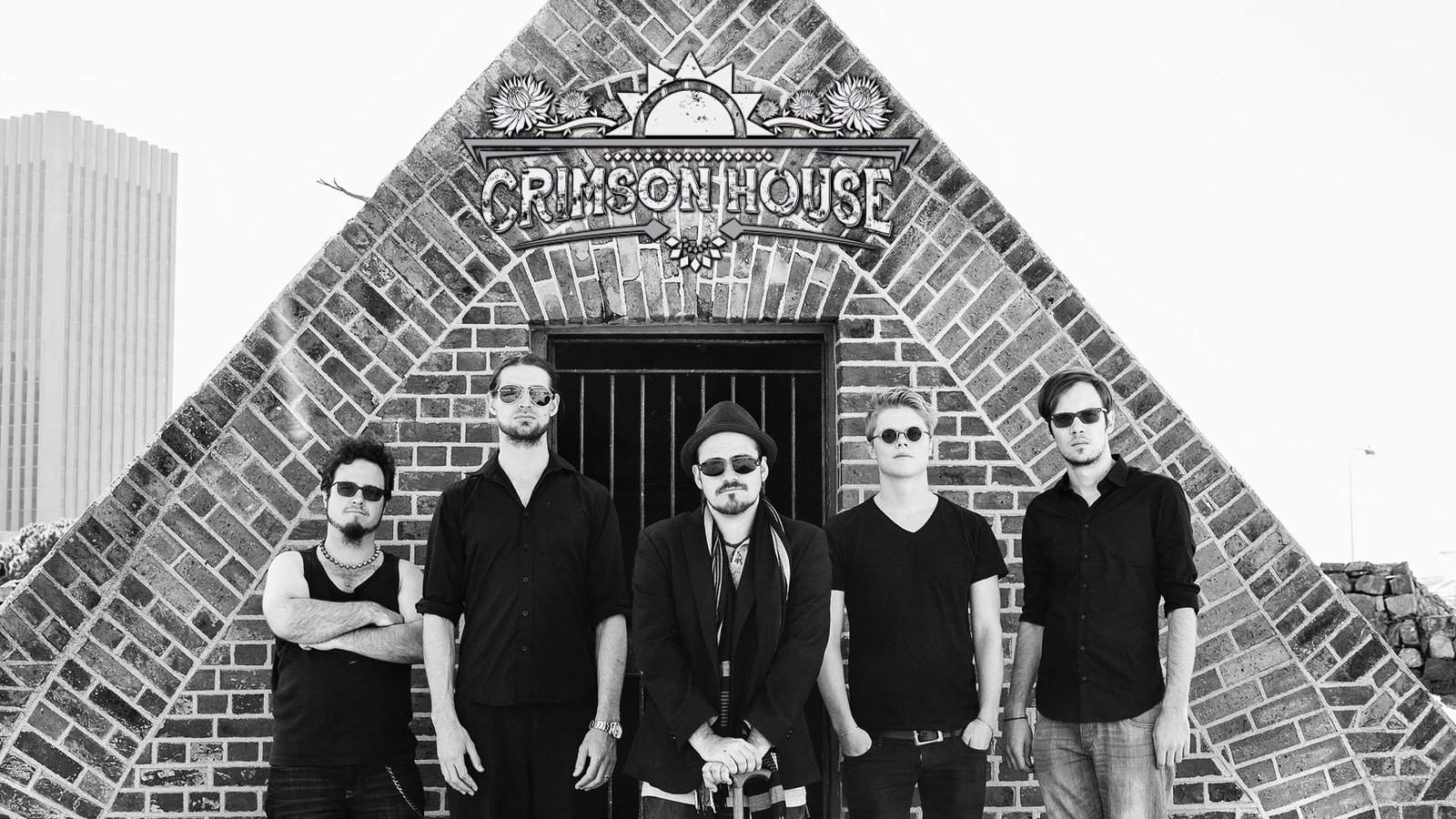 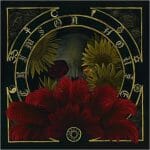 Blues and bluegrass is a genre that has seen almost no love in modern ‘Generation-X’ prevailing youth culture. If it had not been for incredible South African artists such as Mel Botes, Piet Botha and Albert Frost, I would have forgotten about the local talent entirely. Fortunately, I recently had the pleasure of listening to Come Alive, a brand new album by now-South African artists, Crimson House, and my ears could not be happier.

Riaan Smit, the co-founder and lead vocalist of Crimson House, delivers a raunchy, gruff vocal style throughout a lot of the album. His voice had me reminiscing about my youth, listening to Tom Waits and sipping on ginger beer.

Come Alive, the opening track that the album is named after, is a perfectly tuned introduction to the fourth studio offering from Crimson House. Here, Riaan Smit’s gravelly style shines, giving listeners a taste of the band’s hard working souls and the talent they exude throughout the album’s grass roots and foot stomping tunes.

Thankfully, the album does not  get stuck on this style alone as tracks such as “Holding Cell” and “Drop Down Mama” have way less rock and much more swing. This opens up the album to a much wider audience while still keeping with the theme and style; Blues and soul music often inherently pass their ebb and flow onto the tracks within this genre’s jazzy haze. In “Drop Down Mama” for instance, we are treated to the unmistakable twang of a banjo keeping the melody going while Riaan Smit’s vocal style sees a regression from the aggressive stance that he exuded just a song before. In “Holding Cell” however, listeners are treated to an overbearing brass section and heavily distorted guitar – two completely different tools that seem to go hand-in-hand as they work together to form a beautifully complex sound with a rhythm so simple that anyone can dance to it.

When it comes to the engaging sound of untouched Blues and Progressive Country, Crimson House delivers without question. Their cover of “Spiderpig“, a song first featured in The Simpsons and orchestrated by venerable music composer Hans Zimmer, is given a 12-bar blues chord progression; cementing its place on the album as a worthy addition regardless of the song’s origin and context.  Country-influenced songs like “Dreams” and “Ashes on the Highway” feature psychedelic and progressive progressions similar to that of David Gilmour’s solo work.

Come Alive is Crimson House’s third studio offering and serves as a diverse collection of songs that are tied together with the impeccable sounds of Blues and bluegrass rock. The band, Crimson House, started out in Namibia and quickly relocated to Cape Town where the band has established itself as a dominant artist in the local Blues and Rock scene. 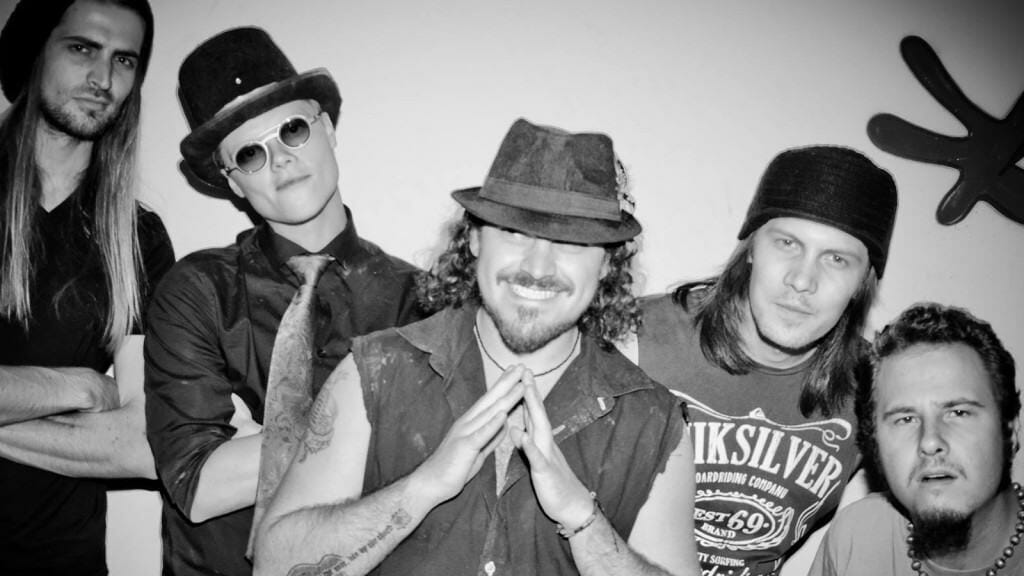