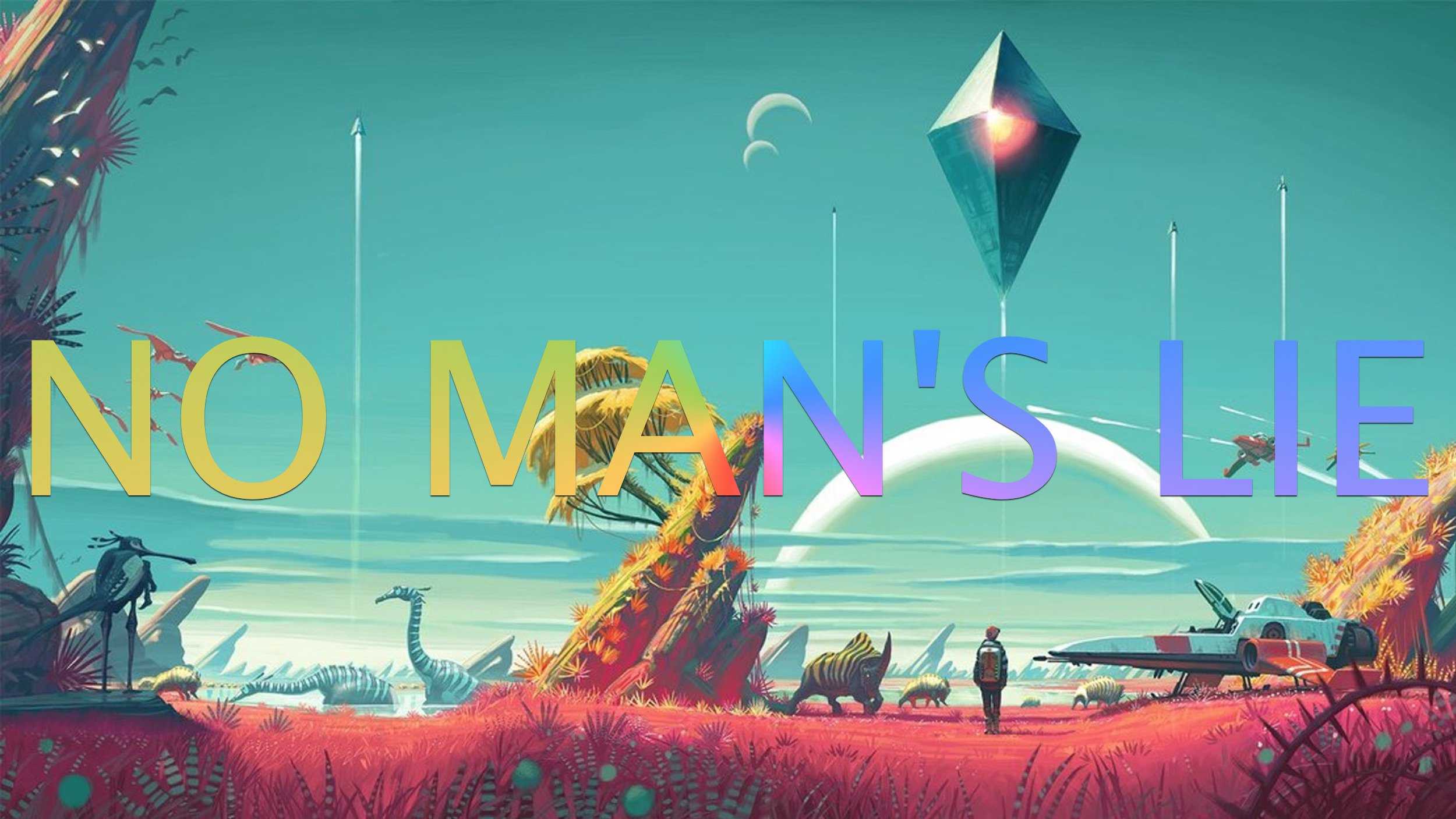 No Man’s Sky (2016) launched as one of the most anticipated video games of 2016. It promises players an infinite universe of procedurally generated planets, fauna, flora and aliens to discover. Being procedurally generated means that the game effectively has no ending, a point that is not only true, but it is also the game’s greatest strength and weakness.

Since launching in August 2016, gamers across the globe have actively been working towards two goals. The first is reaching the centre of the universe. The second is completing the mission laid before them by the mysterious Atlas. Both goals are compelling in their own right. The problem, however, is that each goal is driven by an intense farming gameplay mechanic and a bare bones narrative element.

No Man’s Sky (2016) is a time consuming game. Since everything is procedurally generated, discovering new planets, fauna and flora can be fun. It is quite a beautiful game in this regard. Sadly, this honeymoon phase wears off quite quickly. Since everything is procedurally generated, you are never guaranteed of being able to find the necessary elements, equipment or components needed to progress. As such, visiting new planets and solar systems can become quite a tiresome experience, especially if you want to complete either of the aforementioned goals. Although fun at first, the ‘farming’ nature of the game makes it lose its initial appeal rather quickly.

The repetitive nature of the game aside, the main issue is that there is not much of a story to keep players entertained in order to complete either quest. Other than a few mystic artefacts that spew out new alien words and cryptic notes about your journey, there is no real narrative weave to tie what you are doing to your goals. Unfortunately, the lack of a coherent and engaging narrative further compounds the repetitive nature of the game. This means that a lot of gamers, myself included, have simply lost interest in actually attempting to attain either goal. Since I no longer feel compelled to finish the game, I decided to learn more about the ending of each quest. I am so glad that I did, because I now know that I have not missed out on anything. In fact, I have saved myself from wasting valuable time.

It goes without saying, that progressing past this point in the article will contain spoilers for the two endings in No Man’s Sky. 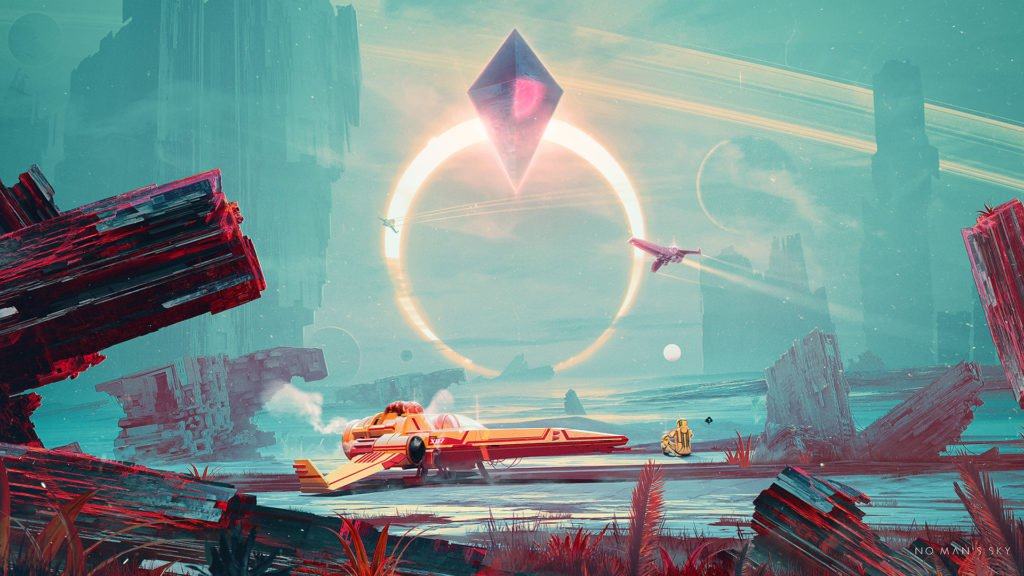 After spending a good 8 to 10 hours with No Man’s Sky, I came to the realisation that I was not enjoying myself. I found the game to be tiresome in a way that a game should not be. It felt like work. Naturally, I stopped playing. As I mentioned before, the lack of a compelling narrative and the repetitive nature of the game effectively drove me away from it.

For a time, I wondered about what the ending of the two quests would be like, but I had no inclination of returning to the game. Thus those thoughts quickly dissipated. For several weeks, I have not thought about No Man’s Sky. Not until YouTube’s recommendations reignited the mild curiosity I once had for the game’s two quests: what lies at the centre of the universe and what would happen at the end of the Atlas’ quest?

Courtesy of the numerous gamers on YouTube, I now know the answer to both of those questions, and I am so glad that I do. The answers are nothing short of disappointing and offer further validation that my initial gut instinct to give up on the game was not a mistake.

The end of the Atlas quest is just as disappointing, if not more so, than reaching the centre of the universe. After labouring to acquire 10 Atlas Stones, players can make their way to an Atlas station. Players may then use the stones to ‘pay’ the Atlas to ‘birth’ a new star and solar system for you to explore. That is it. Yet another procedurally generated solar system to explore. No more, no less. Thanks Sean Murray.