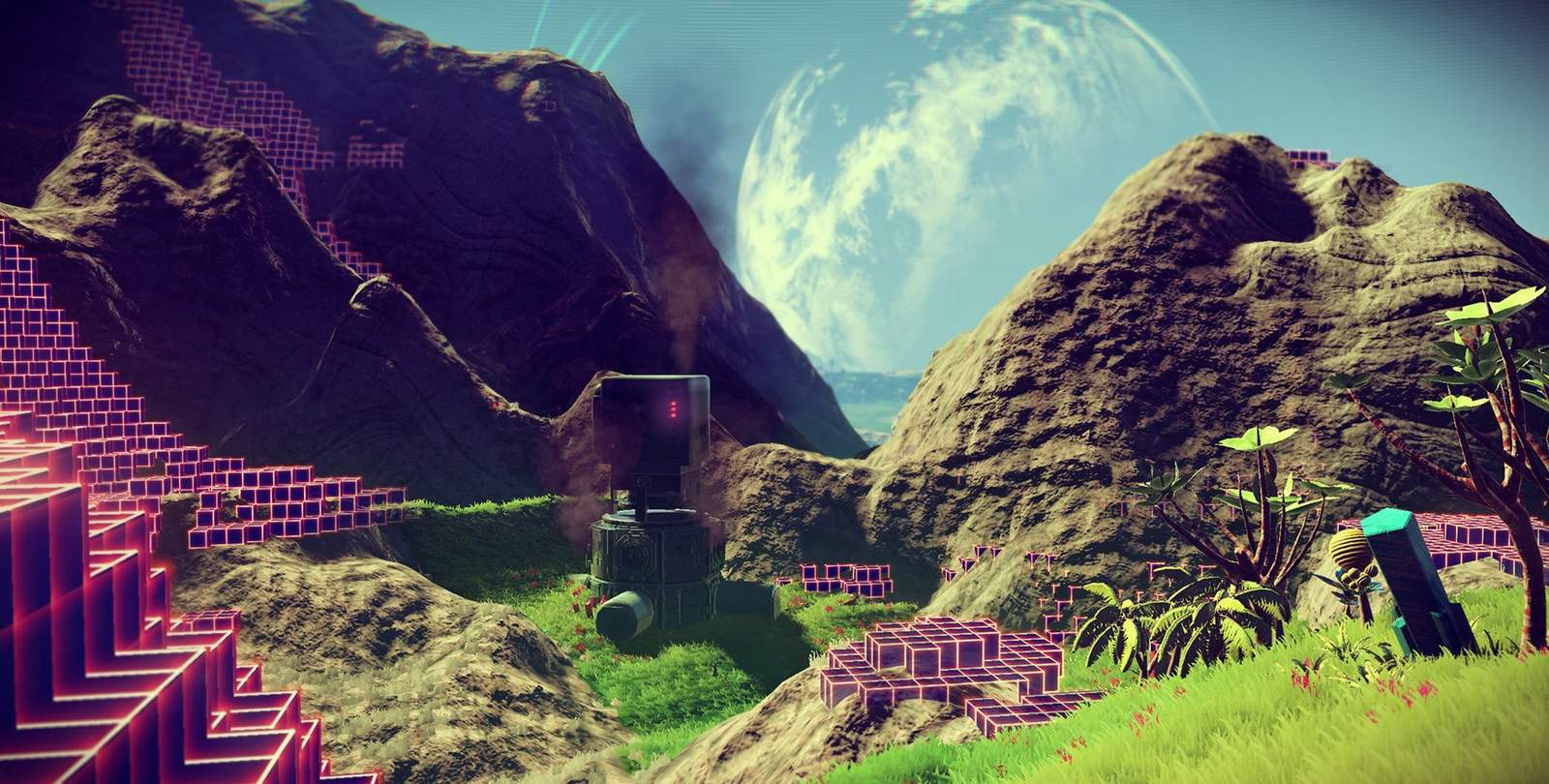 Hello Games’ spacefaring and space exploration game, No Man’s Sky, is going to be big. So big that the featurette the studio just released features over 18-quintillion planets. That is indeed a very big number. So big, that it would not be possible to explore No Man’s Sky in one lifetime.

Now, in order to generate some hype for the game, Hello Games are releasing a series of video featurettes that they are calling Guides to the Galaxy. The videos will showcase the four pillars of the game: explore, fight, trade, and survive. I may not be a hitchhiker, but these featurettes make the game look incredible.

In order to prove exactly how vast the game will be, the guide above shows players how they will be able to Explore No Man’s Sky and showcases the incredibly vast expanse of the game. The guide scrolls past a number of key phrases that define the game and the incredible amount of exploring players will be able to do. Since the game is procedurally generated, there are over “18 quintillion planets” available to be discovered. This incomprehensible number means that a single player will never ever get to see them all, as it may take up to 585 billion years just to visit every single planet in the game, for only one second. Amazing!

The planets in No Man’s Sky are reportedly to scale, this means that players could spend entire days on a single planet alone. Also planets only become permanent editions to the game’s universe once discovered by players. The scope of the game is so big that Sean Murray, creator of No Man’s Sky and co-founder for Hello Games, has stated that players may hardly ever come into contact with one-another – the game’s universe is a shared online experience. The more I learn about this game, the more I want to Explore No Man’s Sky.

Gamers will be able to Explore No Man’s Sky once it releases on 8 August for PlayStation 4 and PC.