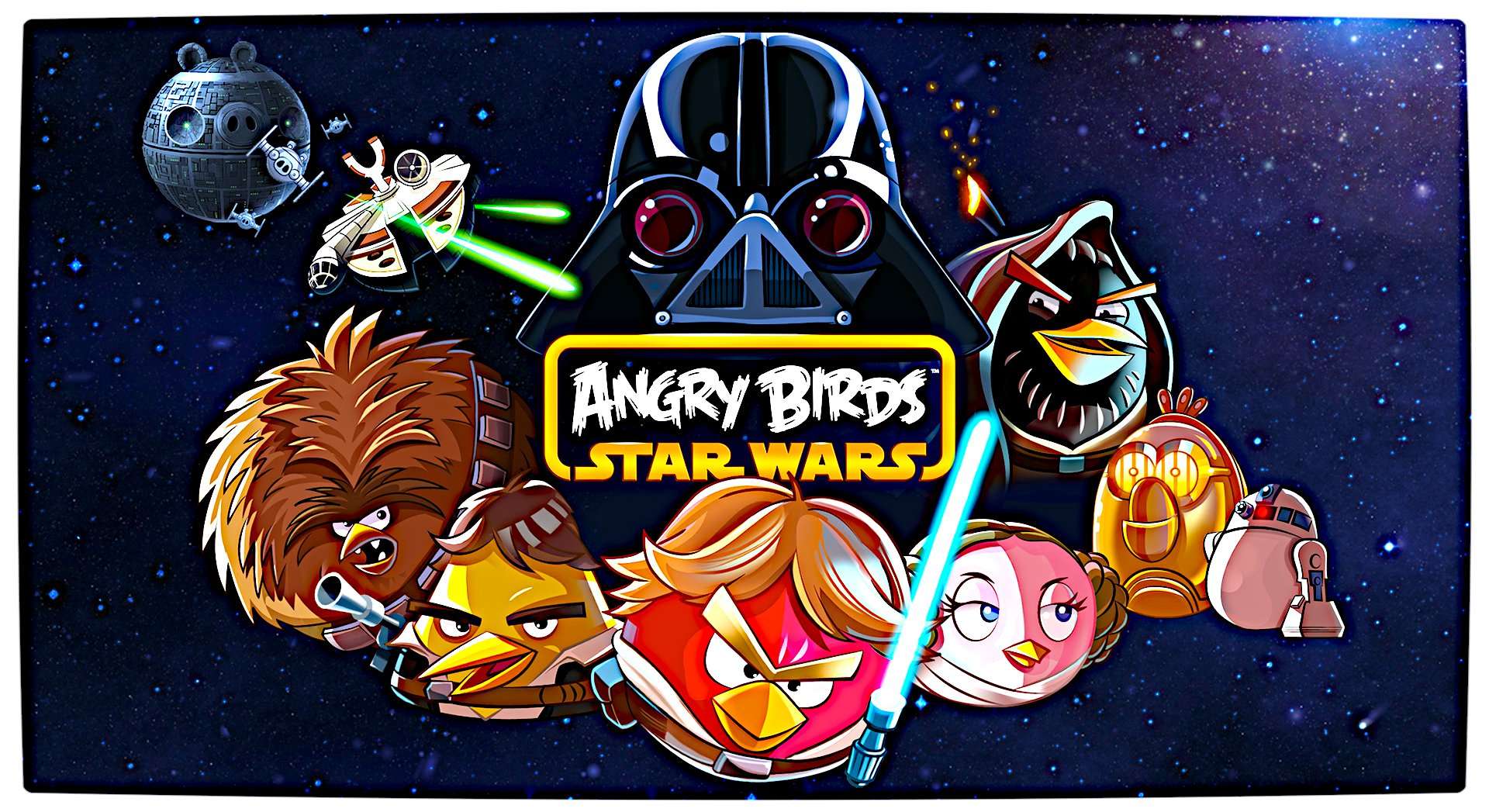 Last week Rovio Entertainment teased the prospect of another film-inspired Angry Birds video game with this image. This week the unmistakable movie tie-in was revealed and the birds are heading to a galaxy far, far away… Angry Birds Star Wars is coming!

Rovio’s furious and feathered trademark cannon fodder will assume the likeness of the characters from LucasArt’s epic space saga in a reworked title of the recent Angry Birds Space spin-off.

Rebel Alliance stars such as Luke Skywalker, Princess Leia, Han Solo, Chewbacca, C-3PO, R2-D2 and Obi Wan Kenobi will all be present as birds, while the Imperial Stormtrooper pigs of the Dark Side will be governed by a porcine version of Darth Vader.

Staying true to the Star Wars universe, the planets in the new game will feature recognisable scenes such as the desert landscape of Tatooine and the icy glaze of Hoth. Even the famous John Williams score has been re-worked and preserved for the new title.

Colum Slevin, head of studio operations for Lucasfilm, stated that one of the reasons why this mash-up works so well is because “People seem to instinctively know what to do when handed a lightsaber or a bird in a slingshot, so this is a natural combination”. I will have whatever he is having, thanks.

In typical Rovio fashion, the Angry Birds Star Wars will launch alongside an entire new line of themed merchandise that includes plushies, toys, costumes and playsets. The new merchandise is perfect SUATMM material.

Merchandise for Star Wars Angry Birds should be in stores from 28th October 2012 whereas the actual game will only be available for download from the 8th November 2012 for iOS, Android, Windows Phone, Kindle Fire and personal computers. I cannot wait!

May the Feather be with you!