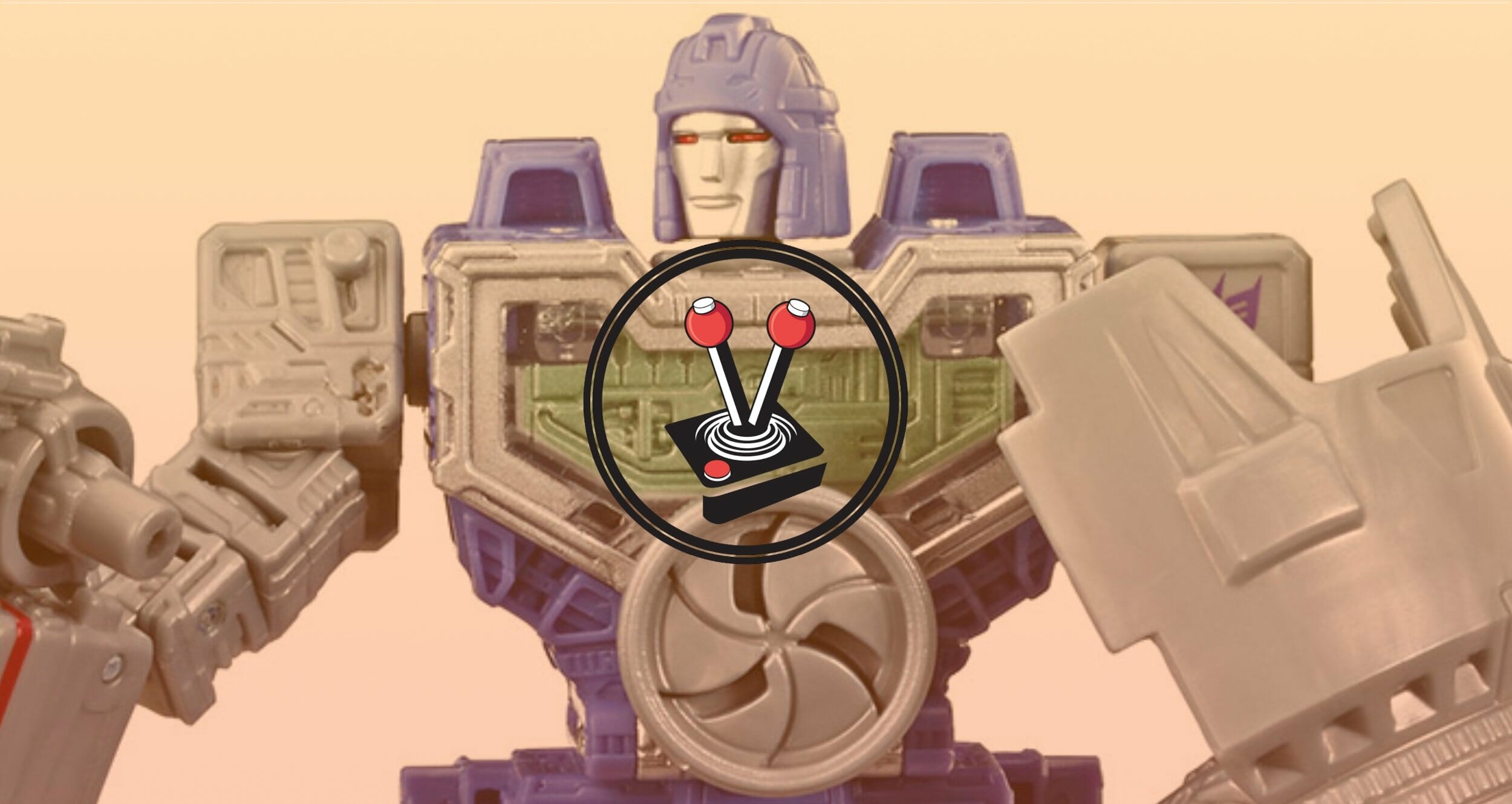 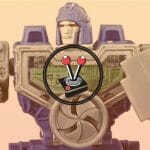 I fondly remember watching Transformers on the television in my youth. Since then, both myself and the Transformers franchise have evolved into a massive brand spanning various universes and timelines. There is currently a plethora of Transformers series, and the Siege: War for Cybertron is one of the coolest.

Hasbro was nice enough to send us a review unit of the Transformers Siege: War for Cybertron Refraktor action figure to play with. Now that we have had our fun, however, it is time to let our readers know what we think! Spoiler alert: it is kinda cool!

At first glance, this Siege: War for Cybertron Refraktor unit looks dainty and cheap. However, as you unbox and hold the figure in your hands, it becomes evident that it can withstand the normal use and abuse of everyday life. However, I must mention that the presentation is kind of awful. I am not a fan of plastic ‘display-case’ packaging at all, and would much rather have an all cardboard package without plastic – for a more premium feel. With that said, it is an easy enough package to unbox and get out – so easy, in fact, children will be able to open it without issue.

From the onset, it is clear the Siege: War for Cybertron Refraktor unit is meant to be more than just a solo toy. The box showcases how Refraktor can turn into a space vessel. However, this Transformer has another trick up its sleeve: it is one-third of a camera! The only issue is you need two other Refraktor units to complete its “deluxe” transformation. Unfortunately, we were only sent a single Refraktor unit. So the extent of the review covers only this single unit and its transformation.

The fact that Refraktor can transform at all is pretty incredible. The figurine is very articulate. It can twist and turn in all sorts of ways. There is an intended way to do things, however, and when done the right way, it has some cool results. However, there is one aspect of the unit that could be an issue: the legs are quite loose and easy to pop if not careful! This could potentially raise some issues when children get their hands on it.

Concerns about the figure’s legs aside, I do appreciate how it comes with two pieces of gear – a gun-looking part doubling as one leg of a tripod, and a shield serving as one-third of a camera lens. The figure also features a detachable circle on its chest, which I presume is a fan. This fan doubles as both an engine at the back of the space vessel it can turn into, and fits elsewhere in Refraktor’s camera form.

It is quite clear this toy is meant for children. Unlike many collector’s figurines, the Siege: War for Cybertron Refraktor features no small parts, and only really works with two or three poses. In 17 simple steps, it can transform into a space vessel, and once you have two other Refraktor units, they can be combined into a cool camera (not useable, unfortunately). It is a neat toy with the potential to spur a greater interest in the franchise or even just robots in general. I would know – this is exactly how I started my own collection of Transformers figures!