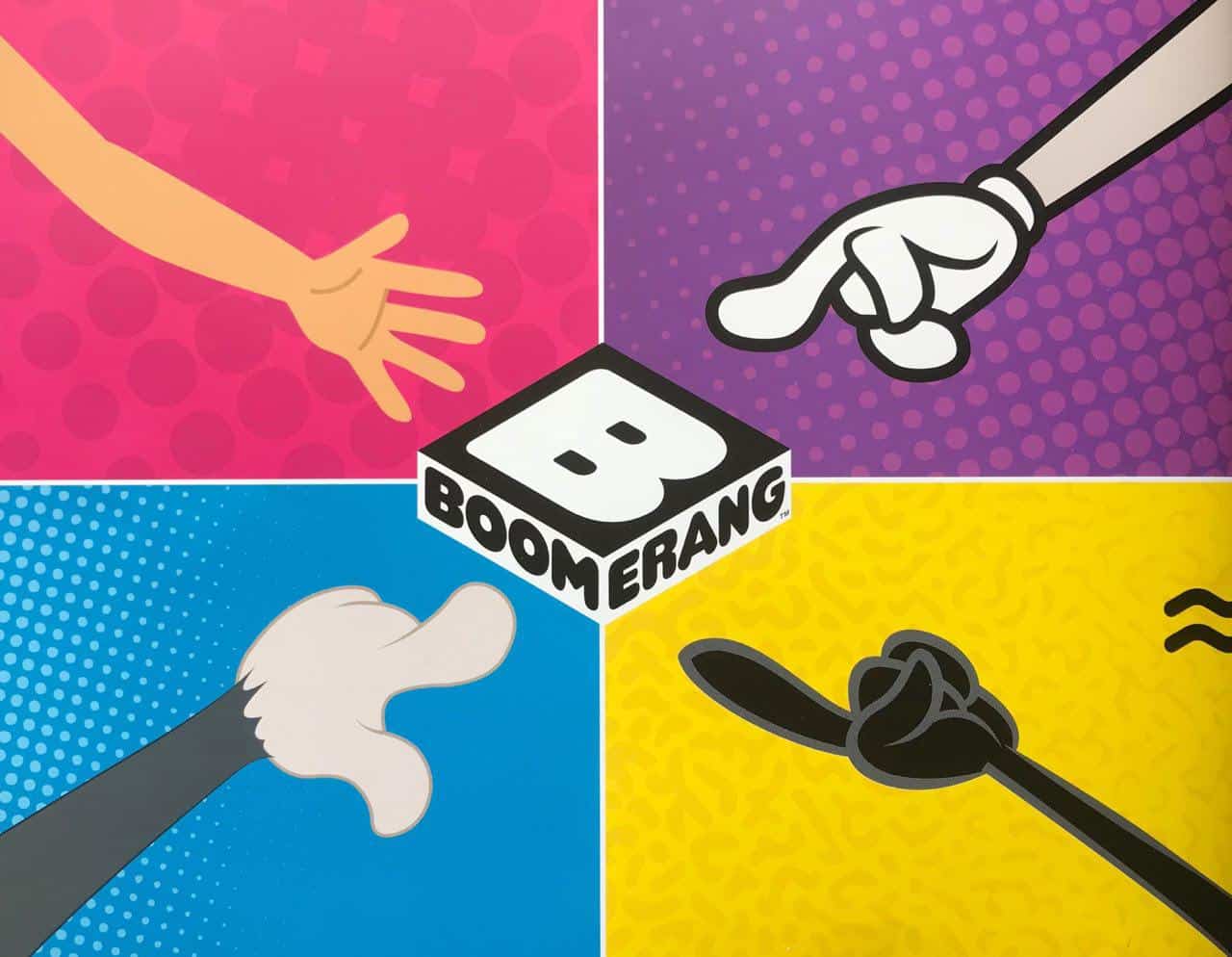 During Turner’s first annual Turner Upfront event, the company showcased some of the world’s favourite shows, as well as offering viewers glimpses of what might be in the pipeline for the Boomerang 2018-2019 season. The event itself was a neat affair that was hosted by Nicholas Goliath and Toya Delazy, along with various fan favourite mascots like Scooby Doo, the Powerpuff Girls, and even Gumball and Darwin.

Boomerang has been modernised to appeal more to millennials. With this in mind, the Turner Upfront Africa presentation unveiled new and exclusive shows that will be coming to the various Turner channels. For Boomerang, this particularly includes Taffy, and The Happos Family; while favourite shows such as Wacky Races, the New Looney Tunes, and Angry Birds will make an appearance as well.

For your convenience, Vamers has collected lists of every show you can expect from Boomerang in the 2018-2019 season. They are as follows. 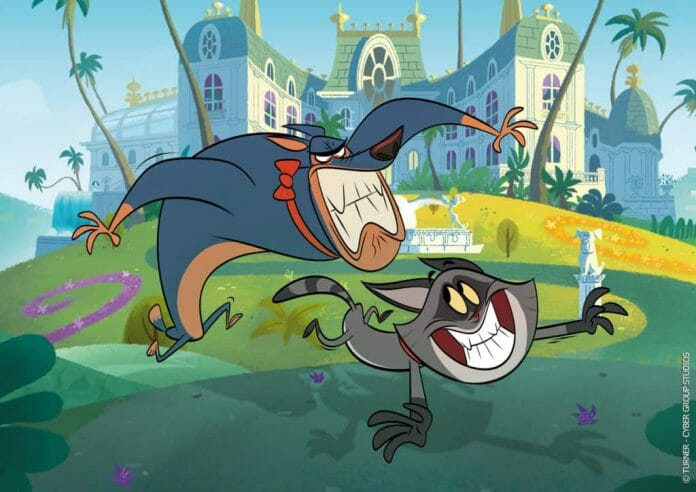 The show is catered towards children aged 6 through 12, will run an average of 7-minutes on every episode, and will have a 57 episode run through 2019. 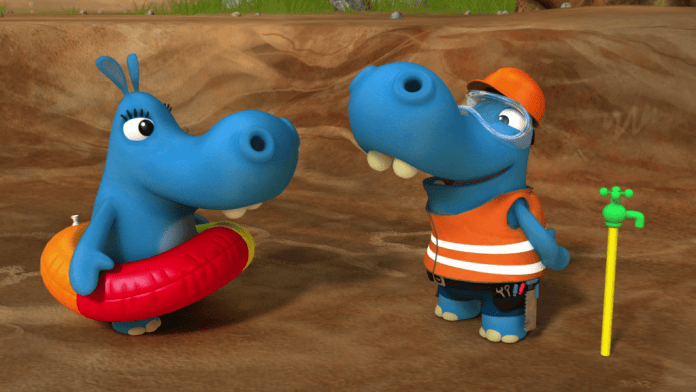 The Happos Family live in a safari park. In the mornings, human visitors drive through their enclosure, snapping pictures of wallowing, lazy hippos. However, as the last coach races out of the park and the gates are shut, the Happos burst out of the water. Time for their fun-filled happoness adventures to begin!

Each episode will run an average of 4 minutes and focuses on fun, family, and laughter. It will have a 57 episode run through 2019.

The Tom And Jerry Show 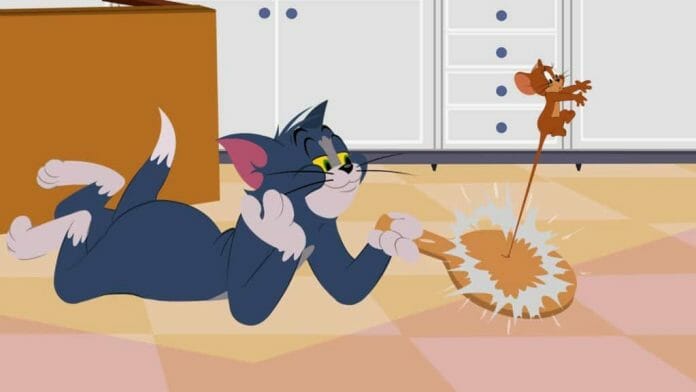 The iconic cat and mouse rivals never stop plotting against each other, and with a setup as elementary as a cat chasing a mouse, and the mouse’s retaliations – the possibilities are endless.

Each episode runs an average of 4 minutes. It focuses on fun, friends, and laughter, and will have a 39 episode run through 2019. 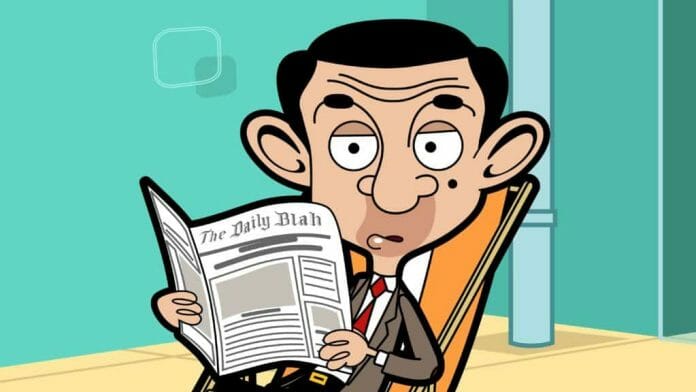 Rowan Atkinson’s madcap, quirky creation, Mr Bean, is a global phenomenon. The show follows him as he tries to extricate himself from embarrassing situations, only to end up getting himself in more trouble. The beloved live-action series got a renewal in 2001 when Mr Bean the Animated Series premiered.

Each episode runs an average of 11-minutes. It focuses on fun, friends, and laughter, and will have a 39 episode run through 2019. 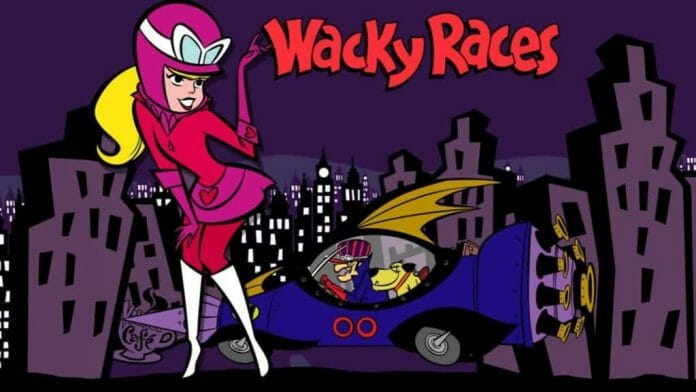 I remember watching this every Saturday morning. The original show’s most popular characters: Penelope Pitstop, Peter Perfect, Dick Dastardly, Muttley, and the Gruesome Twosome; are back along with some new racers to join in the wacky fun. Expanding the classic show’s premise for a modern audience, comedy and adventure takes place on and off the track. 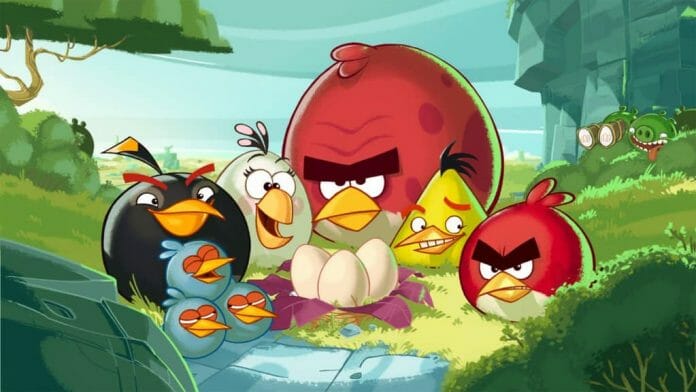 Based on the global game phenomenon with the same name (minus the Toon part), the series follows Red, Chuck, Bomb, Matilda, Terence, and The Blues on their pursuit of keeping the eggs safe from the pigs – who will snatch them up at any cost.

The show is an ongoing favourite.

Masha and the Bear 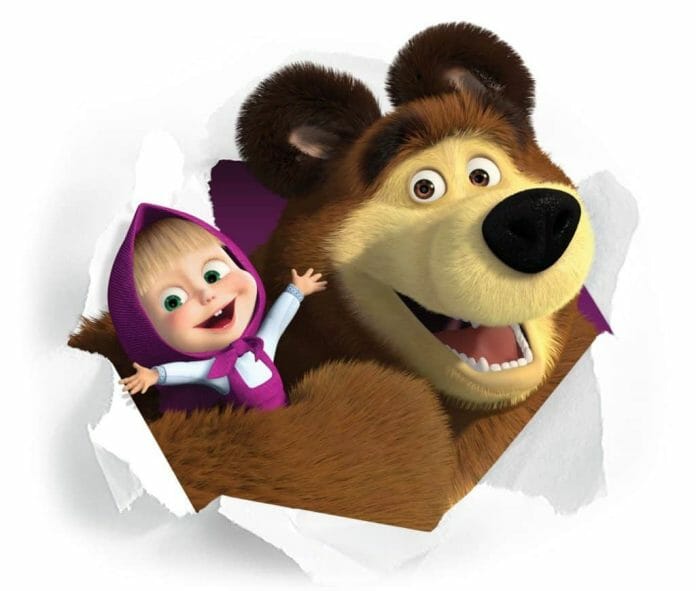 A retired circus bear settles into the woods and prepares for a quiet new life surrounded by peace and tranquillity… until he is introduced to an adventurous little girl named Masha. 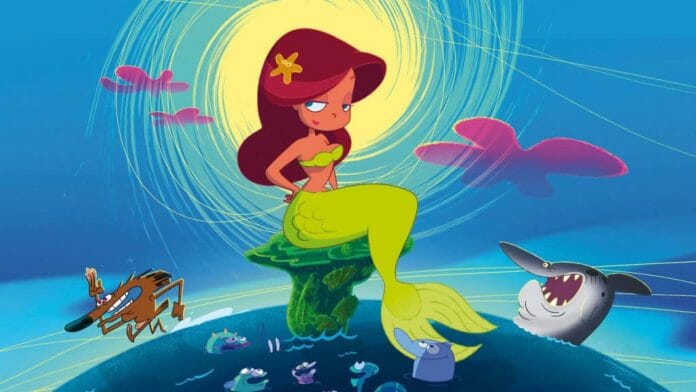 On a desert island, a starving hyena has one single obsession: to eat the mermaid. This season, his dream might even come true since she has set up a house on the beach. The problem? So has her bodyguard, the shark.

The show will feature 21 episodes through 2019.

Oggy and the Cockroaches 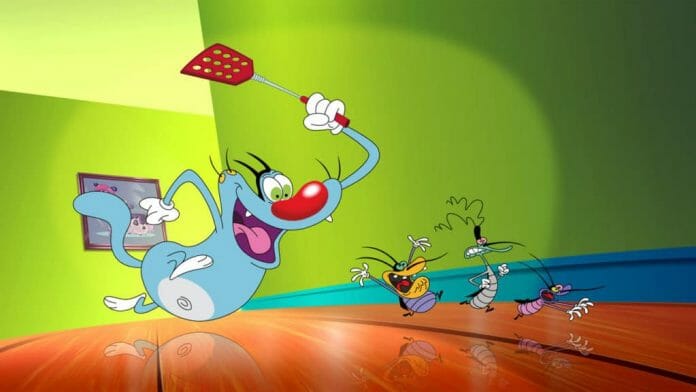 Oggy would be the happiest of cats if three cockroaches did not decided to settle inside his comfortable home. 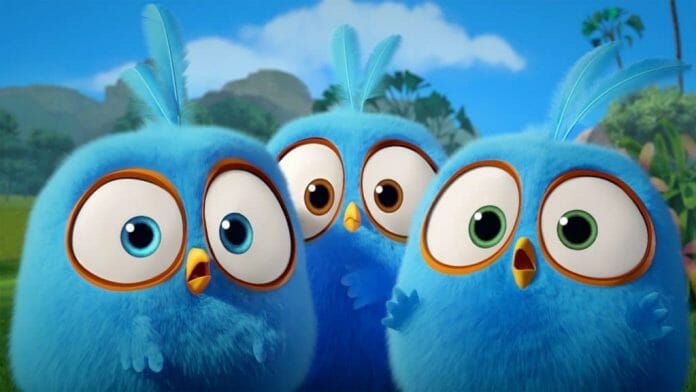 Meet Blues Jake, Jay, and Jim. A trio of rambunctious bluebird triplets with big ideas that wildly succeed or hilariously fail. No matter what happens, however, this fun feathered trio always bounce back – except when the Hatchlings show up.

Dorothy and the Wizard of Oz 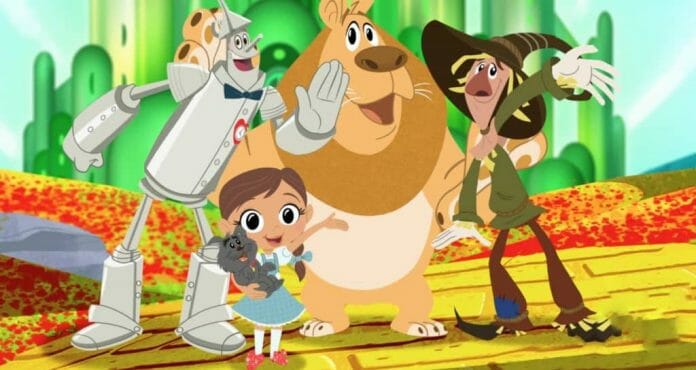 After the Wicked Witch of the West’s defeat, Queen Ozma has appointed Dorothy the Princess of Emerald City. With her feet firmly grounded in her ruby slippers, Dorothy tackles her royal duties with enthusiasm, bravery, and farm girl feistiness in the magical land of Oz.

There are 26 episodes coming throughout 2019. 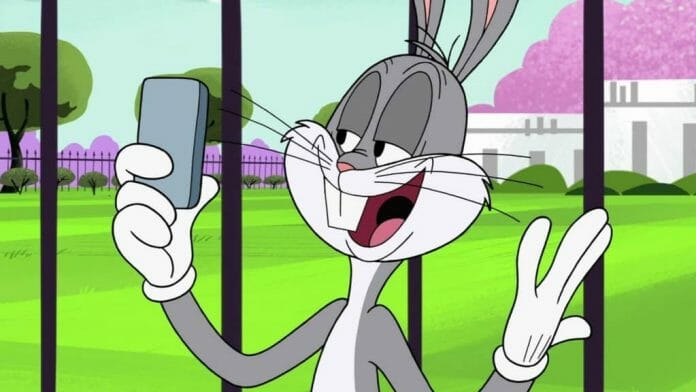 New Looney Tunes is an animated comedy series that focuses on the classic personality and charisma of Bugs Bunny and sets him loose in today’s modern society.

That is it, folks! The Boomerang 2018-2019 season promises that there will always be more to laugh about. The channel wants to give kids a safe space to take some time out of their day and provide them with consistent fun and laughter. The brand’s values are pure fun, from a kid’s perspective, universal, and full of surprises. Viewers will benefit by laughing, relaxing, and indulging in being at one with their inner kid. Which shows are you most looking forward to?