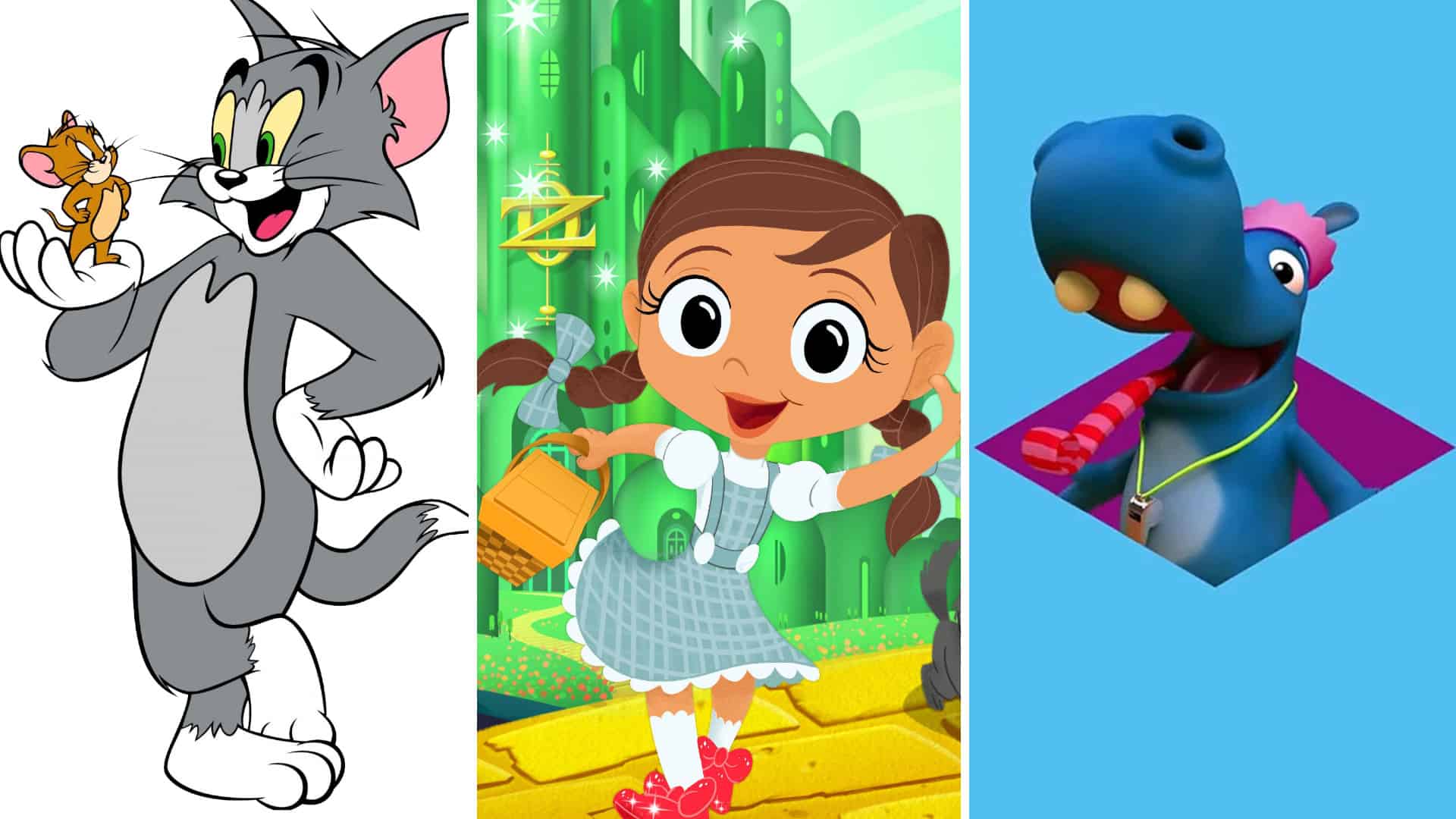 The Boomerang Africa March 2019 Highlights feature a movie based on everybody’s favourite inhabitants of Oz, a movie special that celebrates Tom & Jerry’s 50th birthday, and a special stunt from the Happos. You can catch the detailed breakdown below.

Dorothy and the Wizard of Oz

Dorothy is casting a spell over the land of Boomerang. New episodes of Dorothy and the Wizard of Oz, are premiering on Monday, 4 March 2019. Enthusiastic attitudes permeate even the most wicked of witches, as secret enchantments are cast. When things get twisted, we all know that Dorothy and her gang will figure out a solution. But what happens when they are faced with spells that go awry? Stay tuned to Boomerang in March to find out.

What better way to start and end the month of March than with special Tom & Jerry movies on Boomerang? From the iconic 50th Birthday Bash, through to a full week of exciting Tom & Jerry movie adventures, there’s something for every Tom and Jerry fan. The chase continues, through medieval times to the Land of Oz. You do not want to miss this opportunity to immerse yourself in the world of everyone’s favourite cat and mouse during March.

Prepare to spend the March holidays with The Happos Family on Boomerang! This “special stunt” features new episodes of The Happos Family as they find exciting new ways to pass the time when tourists are not around. After leaving the safari park, viewers will be busy venturing off on various escapades including taking a trip to Canada to take part in the Lemmings quest in annoying Grizzy, visiting Bear with Masha, and watching Zig & Sharko obsess over Marina. Make sure to tune in to Boomerang during March for your source of Happo Family fun.

Just like Cartoon Network, Boomerang seems to out with a bang in the first quarter of the year. Personally, I am looking forward to the Tom & Jerry birthday bash! What about you?