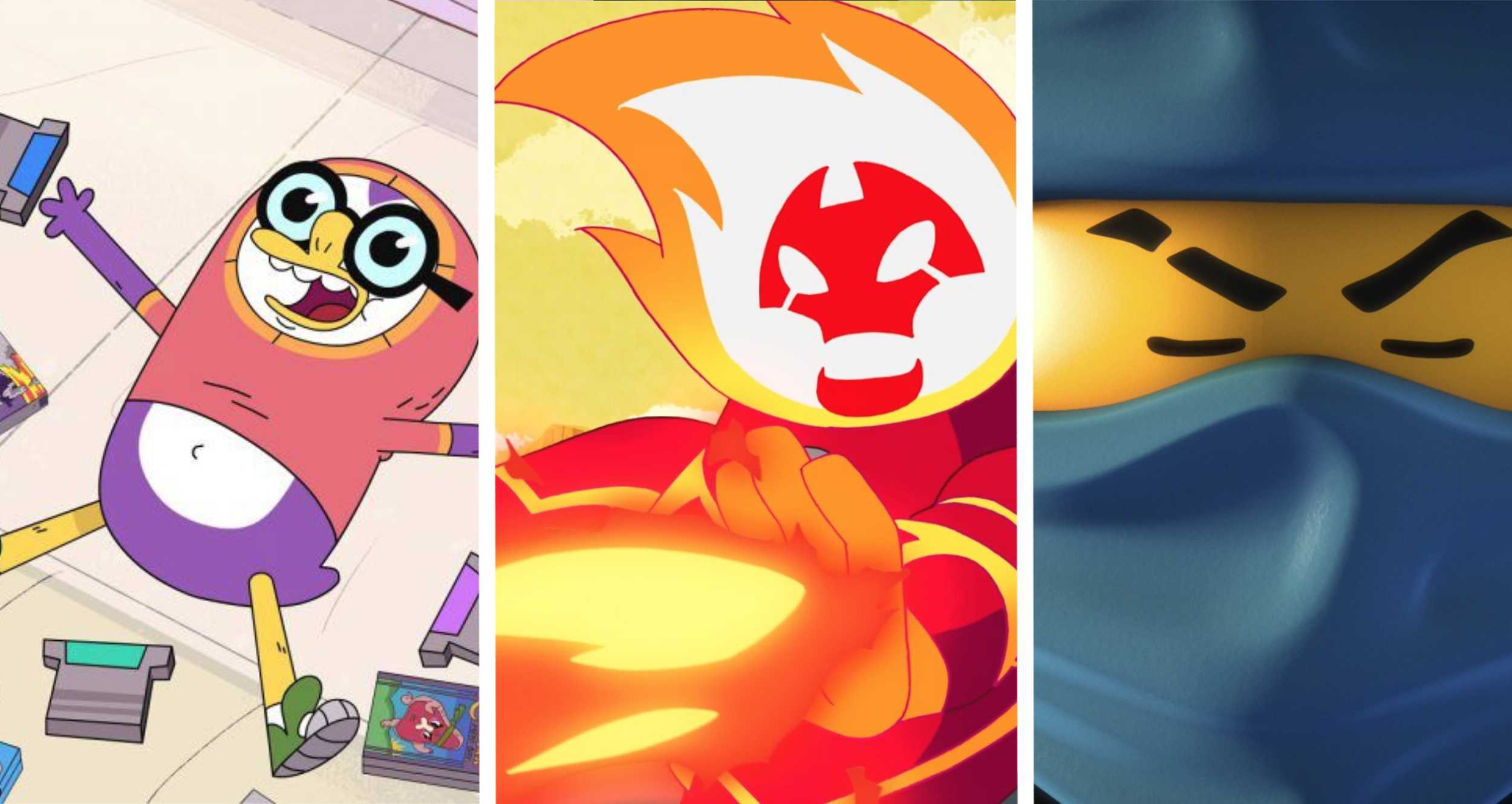 The year is off to a good start for kiddies and cartoon lovers alike. With January squarely behind us and February almost over with, March is coming with a proper pick-me-up to elevate our retinas into entertainment heaven. The Cartoon Network Africa March Highlights are here, and they are great.

The Cartoon Network Africa March Highlights are spearheaded by a brand-new show called Oswaldo. It also features new seasons of LEGO: Ninjago, and Ben 10. All shows are premiering in March, with Ben 10 coming up first, followed by Oswaldo and then Ninjago. Check below for a detailed breakdown of what the shows will entail.

Cartoon Network is bringing you the perfect balance between cosy feels and silly moments this March with the premiere of Oswaldo, a brand new series! Embark on unforgettable adventures with Oswaldo, a 12-year-old penguin, and his friends Tobias and Léia as they navigate the world. Although he tends to get into trouble, it’ll be hard not to admire the way that Oswaldo misunderstands practically everything. Remember to grab your friends, tune in to Cartoon Network, and step outside of your comfort zone with Oswaldo, premiering 25 March 2019.

[The show will be in English. An English trailer for the series was not available at the time of publication]

A new season of Ninjago is making its way to Cartoon Network this March! A new world is about to be revealed as this season takes place on an alternate timeline. A war between two sides, a complicated relationship, and conflicts arise amongst the effort to rebuild Ninjago City. Your favourite characters, especially Jay and Nya, will struggle to keep up. Buckle your seatbelts before tuning in to this dramatic new season that starts on 30 March  2019 on Cartoon Network.

Ben 10 faces new threats to his aliens in an all-new season. From mysterious new enemies, familiar foes, and new horizons, there are plenty of new experiences just around the corner. Pack your bags and be aware of sneaky attacks as Ben travels between mountains and national monuments in the quest to use his powers in heroic ways. Don’t miss the season premiere the 4 March 2019 on Cartoon Network.

These Cartoon Network Africa March Highlights are pretty sweet if you are a fan of ninjas, transforming aliens and monsters, and penguins that can talk. While two of the shows only come at the end of the month, it is still pretty cool to know that they are indeed on their way. What shows are you most excited for?