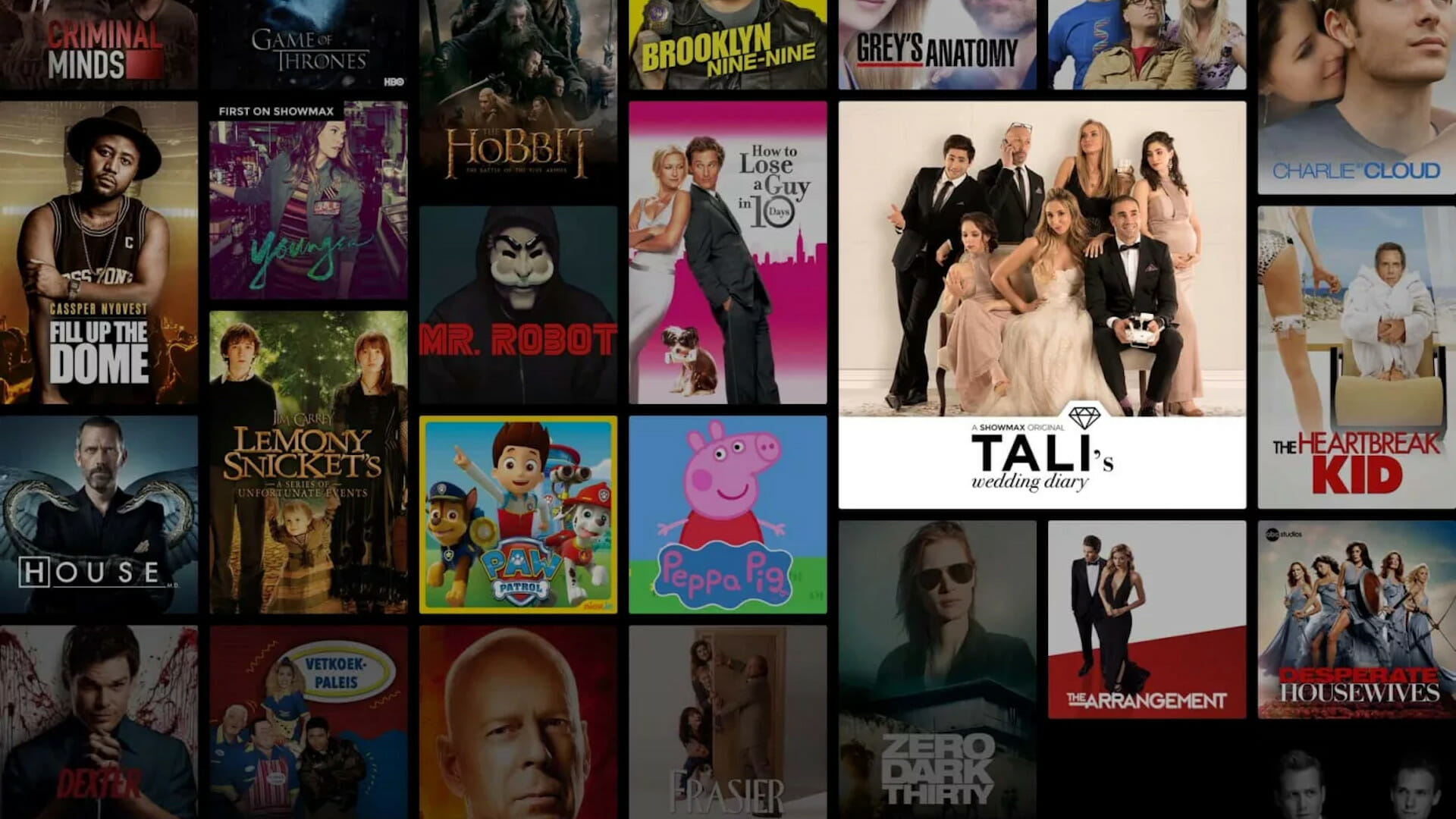 Showmax is on an incredible winning streak, and it seems like the on-demand entertainment provider is heading for a hat trick, with yet another month of great offerings. The Showmax November 2019 line-up looks great, and will have a bunch of new and returning offerings to keep you entertained as you get ready for the holiday season.

There is no denying that Showmax might be one of the most lucrative on-demand services to subscribe to – especially in South Africa. From international publishing licenses from HBO and BBC International, to incredible local and exclusive productions, Showmax is the most rounded subscription service available to South Africans.

Furthermore, local Internet service providers and mobile giants have come together to offer various ways to bring the service to viewers. Vodacom allows you to add it to your Vodacom bill for ease of access, while Multichoice literally lets you watch Showmax for free, as long as you have a DStv Premium subscription. To sweeten the idea, we have the latest Showmax November 2019 highlights to help lead you into the holiday period.

Religion is one of South Africa’s strongest and most diverse interests, second only to our wonderfully diverse set of official languages. This is why a documentary about a Buddhist in Africa might be quite a treat for the Showmax November 2019 line-up!

Buddha in Africa focusses on a Chinese Buddhist orphanage in Africa. The documentary follows a Malawian teenager who finds himself torn between his African roots and his Chinese upbringing. Once the star performer with dreams of becoming a martial arts hero like Jet Li, Enock is now in his final year of school and has to make a few tough decisions about his future.

Deon Meyer is an incredible South African author. He often includes our wonderful fauna and flora, the mother city and more, in his novels. What if you couple those with exceptional storytelling and a bit of intrigue?

Trackers is based on Deon Meyers’ best selling novel of diamond smuggling, rhino poaching, and international plots to attack Cape Town. The show has been breaking viewership records and has quickly become one of the most popular shows on M-Net in 2019 – it even beat Game of Thrones! Trackers is a great show where every character seems to have ulterior motives, and is easily the must watch show for the Showmax November 2019 line-up.

Ranching and cattle are staples of South African culture. If you ever run out of things to watch, why not try this local take on a raw and powerful drama? Showmax now has two seasons ready and waiting for you, after all!

The Herd centres around Bhekisizwe Mthethwa. In the present day, Bheki is married to MaMngadi, with three children. This old cattle rancher must now choose a successor to his cattle business, but is weighed down by a sacrifice he made 28 years ago while he was down and out of luck.

Petrolheads and Mad Max lovers rejoice! Top Gear, Fifth Gear, and La’t Wiel are not the only options South African petrolheads can subject themselves to. There is a brand-new contender in town, and it looks like a heck of a lot of fun.

In this Mad-Max-meets-Top-Gear show set in the Kalahari, viewers will get an insane reality showcase where petrolheads are pitted against one-another in weaponised mutant cars! Carnage gives off heavy steampunk vibes, as we see six teams design and transform ordinary vehicles into lethal weapons fit for any post-apocalyptic situation, in arenas that push all vehicles to their absolute limits.

If there is one thing South Africans love, it is local productions! In this collection, Showmax subscribers can watch 14 short films from the 2019 kykNET Silwerskerm Film Festival. A festival that has introduced a wealth of new talent into the Afrikaans film industry, since its inception in 2011.

South Africa has a desperate rhino poaching situation. Fortunately, there are a few incredibly well-put-together documentaries and shows that bring light to the situation. Stroop: Journey into the Rhino Horn War, is one of the best.

This gripping wildlife documentary was shot beautifully and takes cues from wildlife crime thrillers. Viewers will go on a wild ride spanning Africa and Asia as Susan Scott and Bonne de Bod (yes, real name) explore the rhino poaching crisis from the frontlines. Together, they are given exclusive access to this sad war as it unfolds on the ground.

Whether you like hard-hitting documentaries or general fiction and all-out action, it is clear the Showmax November 2019 highlights have something for you! If none of the offerings above piques your interest, you can rest assured the service has a lot more on offer! For example, Dominee Tiene is a great local production starring Frank Opperman, and Luther is a gritty detective thriller starring Idris Elba.

What will you be watching as December closes in? Let us know!