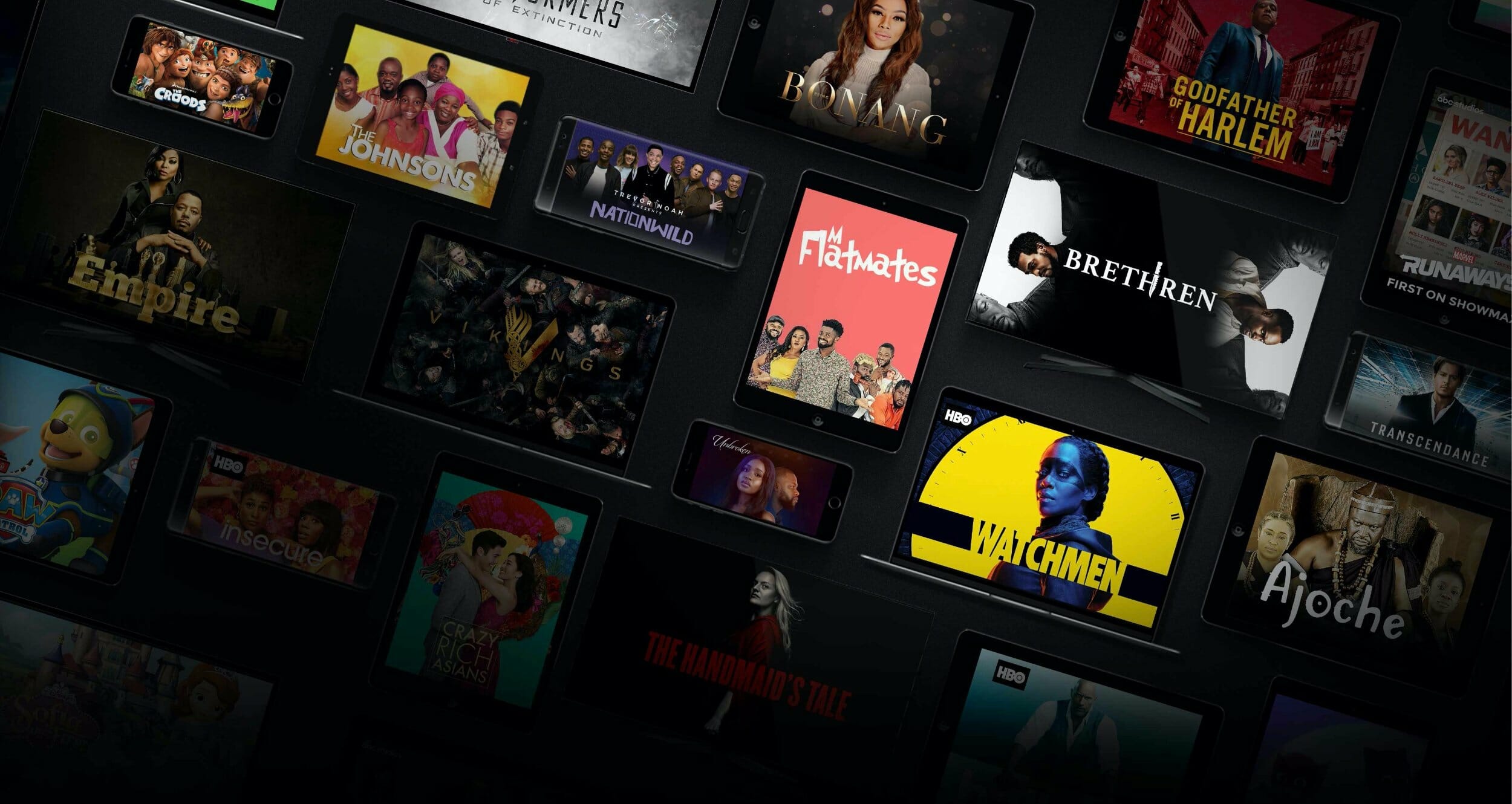 Showmax has grown exponentially over the last few years. From huge international licenses, to local hits and everything in-between, it is clear the service is here to stay. As the decade comes to a close, Showmax will help you end it with a bang.

We scoured the absolutely massive list of shows available on the service to find the top 10 international series on Showmax to help bring your year to a great end. There are a few obvious entries here, with one or two random series strewn in for good measure. We do not want our viewers to watch things you would much rather just give a skip, after all! Rest assured there is something for everyone.

Without further ado, here are the top 10 International series on Showmax right now:

As the vikings push further into Scandinavia, a victorious Bjorn returns to the Battle of the Brothers – only to realise that being a prestigious leader has its own new challenges. Meanwhile, Torvi and Ubbe search for clues to Floki’s whereabouts in Iceland, and Ivar follows The Silk Road to Russia -a land of unnerving challenges with a merciless ruler even more unpredictable than Ivar. This season, the legend of Ragnar Lothbrok and his kin comes to an end, and you do not want to miss out. Showmax recently secured the rights to air the final season of this critically acclaimed show, as it airs internationally.

A brand-new adaptation of Alan Moore and Dave Gibbons’ iconic DC graphic novel, Watchmen is set in an alternate history where masked vigilantes are treated as outlaws. While technically a sequel to the comic, the show acts as the perfect jump-on point for any new or returning fan of comic book related shows. The series follows the events that take place after the white supremacist group, the Seventh Kavalry, launch an attack in Tulsa, Oklahoma. The show follows detective Angela bar and Police Chief Judd Crawford as they work together to investigate a police shooting that raises the spectre of a newly embolden Seventh Kavalry.

Based off the critically acclaimed anthology of the same name, His Dark Materials sees Lyra’s search for a kidnapped friend turn into an epic quest for good and evil. Lyra uncovers a sinister plot involving stolen children and sets off on a quest to understand a mysterious phenomenon called Dust. Season 1 is largely based on the first book, The Golden Compass, but incorporates elements from later novels as well. The first season may start off a bit slow, but it is most assuredly bingeworthy.

As a teenager, you likely thought your parents were evil at one point or another. We have all been there! However, what if you found out your parents actually were evil masterminds bent on destroying the world? Marvel’s Runaways explore this concept and more as six teenagers from wildly different backgrounds have to work together against their common foes – their parents. Season 3 continues as the Runaways search for their captured friends, while an unstoppable enemy targets Leslie and her unborn child. Season 3 also features a cool crossover with its sister-show, Marvel’s Cloak & Dagger.

After what feels like forever, the mad scientist and his delusional grandson and protege return for yet another season of space time shenanigans. Thanks to a new 70-episode deal, season 4 is poised for ten episodes of non-stop fun with future seasons in the pipeline. Better still, Showmax has secured the rights to air Rick & Morty first in South Africa for the foreseeable future.

Infamous crime boss Bumpy Johnson returns from a ten-year prison sentence. When he does, he finds out the neighbourhood he once ruled is in shambles and ruled by Vincent ‘chin’ Gigante and the Italian Mob. Now Bumpy must take on the Genovese crime gamily to regain control. Set in the early 1960s, Godfather of Harlem aims to show viewers the brutalities of organised crime and the realities of the time. The show, which is based on real-life events, will also showcase Bumpy’s relationships with historic figureheads such as Malcolm X, as the civil rights movement collides with the criminal underworld during one of America’s most tumultuous times.

One of the greatest science-fiction anthologies returns in this brand-new take on the classic 1959 series of the same name. The Twilight Zone features deep takes into philosophical and psychological concepts with each episode standing on its own as a story from start to end. This series is perfect for anyone who wants to see unsettling and unnerving plotpoints take shape on-screen, with surprising, and sometimes mind-boggling moral lessons at the end. It also features some of the best narration this side of the twentieth century.

As the story of the Pied Piper guys come to a close, we see Richard Hendricks’ labour of love finally get the recognition it deserves, only to find out that growing a company and making it bigger comes with even bigger problems. Silicon Valley is an incredibly funny look at the modern-day epicentre of the high-tech gold rush. Will Richard Hendricks and his Pied Piper guys succeed? In season 6, they really try their damndest!

From The Fosters comes the spin-off series Good Trouble, a pretty hot take on the trials and tribulations of the tenants of Downtown Los Angeles’ “hippest” residence, The Coterie. Season 2 sees software engineer Mariana and law clerk Callie as they continue to navigate their early twenties with the rest of The Coterie crew. Good Trouble features breakups, the fight for equality, and the search for happiness – only to name a few very real things all young adults go through. Are you ready to fight for what you believe in? The Coterie crew sure is!

As season 6 comes to a close, Ray Donovan‘s seventh season will land on Showmax on 13 December 2019. The show follows fixer Ray Donovan as he tries to get away from the life he once led. Season 7 sees Ray making exceptional progress toward this goal, only to find himself in a situation where Ray Donavan of old is needed. From New York City’s mayor, to an unrelenting NYPD officer, Ray has to juggle both old and new clients while struggling to find a balance between fixing himself, and fixing for clients.

Whether you prefer deep takes into philosophy and psychology, or young adult drama with lots of action, Showmax has it all. Every show listed above is either already available for your bingeing pleasure, or steadily rolling out as it airs in America. If none of the shows sound like something you like, Showmax surely has something for you too! Downton Abbey and Luther are two exceptional shows from BBC International, while HBO hits such as Game of Thrones still have a nice and snug home on the service. There are also a bunch of local production that will keep the Mzanzi pride within you ablaze. These include Dominee Tienie, Stroop, and Buhdda in Africa.