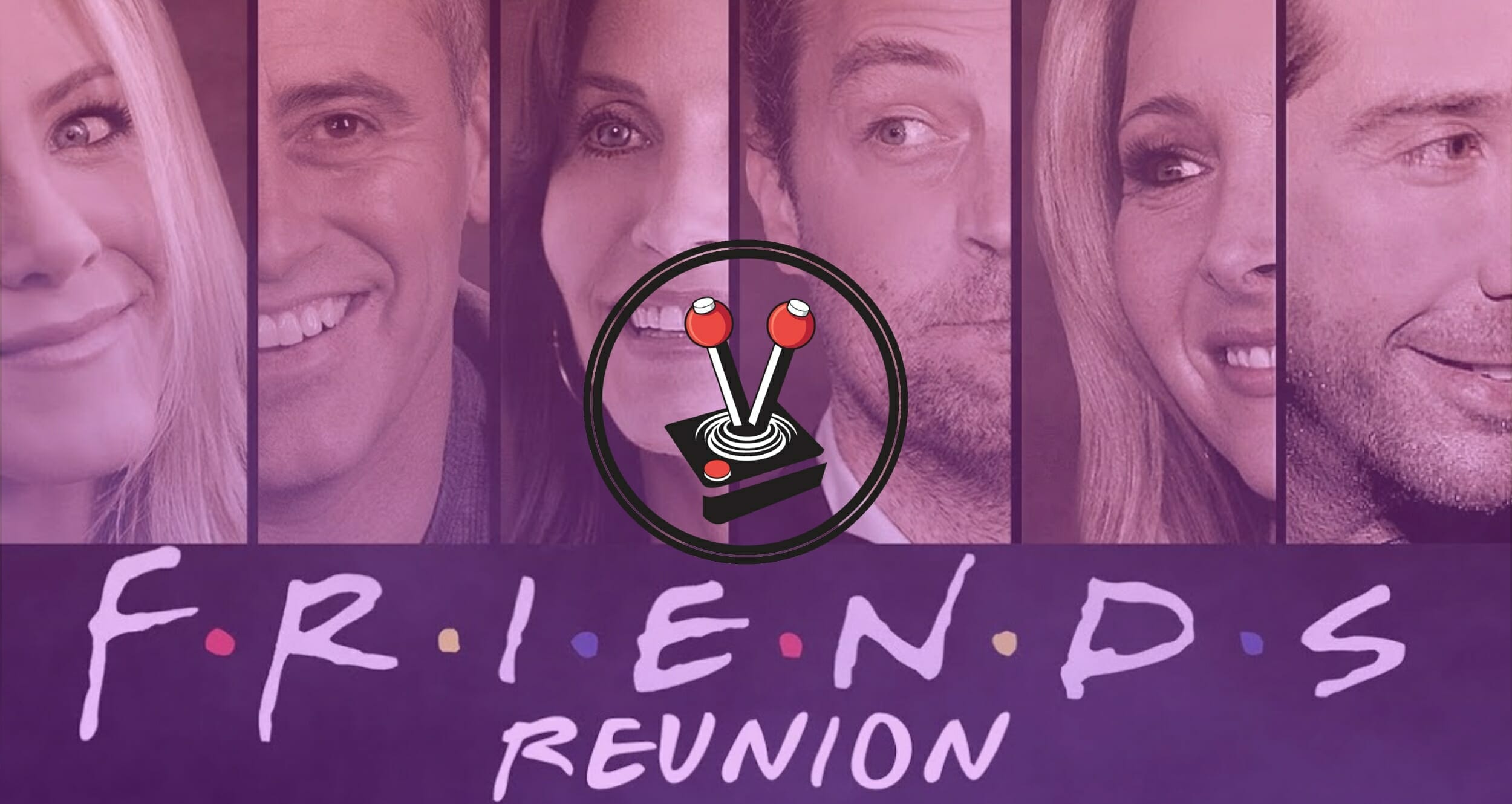 Friends aired from 1994 through to 2004. Over a wonderful ten year period, the show took viewers on a beautiful journey between six friends maturing through their twenties and into their thirties. Ross Gellar, Monica Gellar, Rachel Green, Chandler Bing, Phoebe Buffay, and Joe Tribbiani quickly became household names, as the show mixed real world scenarios of young adult love, life and friendship with carefully planned humour in-front of a live studio audience. Viewers around the world were instantly enraptured by television’s first truly ensemble cast (in a sitcom), where no single character outshone any of the others. The resultant effect ensured the show would be adored by billions of people around the world, becoming part of popular culture and a near timeless zeitgeist of what it means to have ‘friends who are family’.

In the 17 years since the show concluded, fans around the world have begged for the original cast to return to screens in either a film or continuation of the series. However, actors David Schwimmer, Courteney Cox, Jennifer Aniston, Matthew Perry, Lisa Kudrow and Matt LeBlanc have remained steadfast in their decision to honour the creative vision of creators David Crane and Marta Kauffman. In 2021, however, that all changed with the reveal of Friends: The Reunion – a unique televised special exclusive to HBO Max [or Showmax in South Africa].

For the first time in almost two decades, the stars of Friends reunited with the show’s original creators to come together for a “once in a lifetime” event to celebrate the impact the series has had on the people of the world. As lofty of an idea as that may sound, there is no denying just how immensely popular the television series is, even today – thanks to streaming services. With this in mind, The Friends: Reunion mixes together a rather strange variety of entertainment media – from game show elements, through to documentary styled production – to form a single cohesive whole that gives fans and viewers an inside look into the magic behind the eponymous series. The resultant effect is wonderful, if a little messy.

Some of the best moments of Friends: The Reunion happen when the special takes on a documentary-series feel, with on-the-go cameras following the original cast around the iconic sets, taking in their candid reactions and fond memories of an experience unlike any other in their lives. It is clear from these moments how the cast share a close bond, despite admitting to not getting together anywhere near as often as they might like. These moments also beautifully showcase how similar the actors can be to the characters they portrayed, thus lending a lovely authenticity to their adoration for each other and the show they were a part of.

Within the documentary styled segments are table reads of older episodes by the cast as they are now; with nostalgia driven flash backs to the original episodes. The uncanny way in which each actor is able to slip into and out of these unforgettable characters is astounding; and lovingly showcases just how perfect the casting choices have always been – thanks to Crane and Kauffman’s vision and talent. It is during these moments where Friends: The Reunion absolutely shines, offering fans everything and more about the show, the actors and the unforgettable characters.

Interspersed amongst the excellent documentary segments is a game/talk show styled event lead by James Cordon, as well as interesting segments dedicated to fans of the show from all walks of life. The latter part showcases how celebrities like Lady Gaga, Justin Bieber, Cindy Crawford, BTS and many more; have been inspired and influenced by the Friends television series. The gravitas of the show’s impact is compounded further with additional segments dedicated to fans across the globe, who detail their favourite parts of the series and how the characters, their arcs and the actors; have helped people with depression, anxiety and acceptance. These segments complement the documentary styled nature of the special, and are an enlightening addition; unlike the ‘talk/game show segments’.

In stark contrast to the rest of the Friends: The Reunion, the James Cordon hosted ‘talk/game show’ is easily the weirdest of the lot, and feels mismatched to the overall feel of the special. Despite some good moments dedicated specifically to Crane and Kauffman, with a few extra audience surprises thrown in for good measure (specifically looking at you, Mr and Mrs Gellar); the odd talk/game show aspect – complete with modelling show and other ‘playful’ antics – detracts from the more personal, endearing and touching moments of the special. Perhaps these segments would not feel so contrasting if they were shown all at once, versus being scattered amongst the more engaging and nostalgia heavy segments.

Despite the mixed usage of entertainment formats, Friends: The Reunion is an exceptional experience for anyone who adores the show. It offers heart warming insights into so many of the actors, their characters and the journey each have taken – both on the show and in their lives after the finale. The overall effect is a beautiful montage of moments, feelings and experiences all carefully and thoughtfully put together for fans to cry, laugh, enjoy, and ruminate over the impact this iconic sitcom has had on their lives.