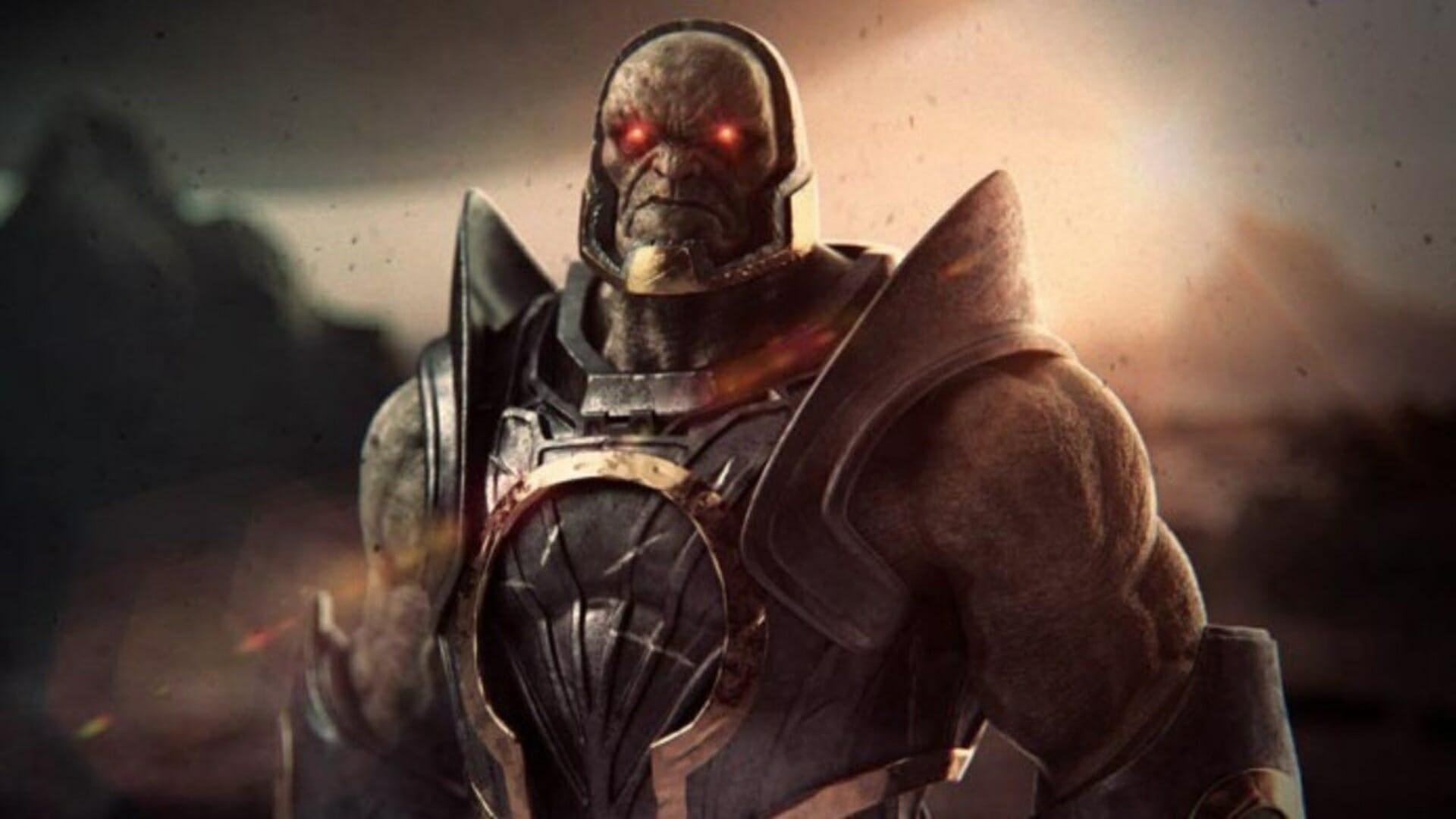 DC Comics fans have always loved a good live-action adaptation of the DC Universe’s most iconic supervillain. Smallville delivered beautifully, but never really managed to capture the sheer earth-shattering prowess the ruler of Apokolips can harness. Fortunately, it seems that the supervillain would have been represented much sooner than we all thought. It has been confirmed that the “real big bad of the DC Extended Universe” will feature in Zack Snyder’s Justice League when it releases in 2021.

For the uninitiated, Zack Snyder’s Justice League is the result of a long battle whereby fans have clamoured for an original and consistent take on Justice League. Due to unfortunate circumstances, Zack Snyder had to exit the project midway through. This meant that Joss Whedon (Avenger’s Endgame) had to take over and finish the movie. The result was a movie fated to flop at the box office. Luckily the movie found a place amongst hardcore fans over the years. However, it still left a bad taste that would not go away. Many noted the source of the movie’s issues lay with the fact that it did not know what it wanted to be. The two director’s differing visions came through strongly throughout, which meant every other scene had a completely different feel. Zack Snyder’s Justice League aims to fix this. Whether the movie will suddenly be a hit or not remains to be seen, but I think we can all agree that it will be objectively better with just one director’s vision to guide it forward.

Naturally, the biggest reason most fans are excited about the news does not stem from the fact that it is happening in the first place. Rather, it is because they can finally see the movie we were teased from the start. Fans can now look forward to a movie involving Darkseid, who is portrayed by Ray Porter (Animated Stories from the New Testament, Argo).

In a recent interview, the actor confirmed his role in the movie, how it never ended up happening, and how it is only now coming to fruition. The reason he has been silent all this time, however, came down to a very simple obligation: a signed non-disclosure agreement that only recently lifted. The nice part of it all is that Porter opted not to spill the beans on his involvement too much since he would “let the fans see it for themselves”.

Following the news, Zack Snyder himself acknowledged Porter’s role and even went as far as to start teasing the supervillain on social media. In one tweet, Snyder hinted toward Darkseid’s inclusion, but another completely acknowledged the character and much more — it gave fans a first look!

Naturally, the Darkseid in the tweet above looks rather different than what fans are used to. Considering how different the first phases of Doomsday looked in Batman V Superman [as seen in trailers], fans started to worry that this may be the final design for the supervillain. Just like how the real Doomsday showed its face near the end of the fight, the Darkseid in the photo above is a younger version of the Darkseid fans know and love! In a follow-up tweet to a concerned fan, Snyder replied there is no reason to worry since that Darkseid is “a baby in this part”.

On top of Darkseid’s reinvigorated presence in Zack Snyder’s Justice League, we also have hints toward a possible Martian Manhunter cameo!

Fresh off the news that Zack Snyder’s Justice League was greenlit for an HBO Max release, Timeless and Blacklist actor Harry J Lennix released a celebratory tweet. Lennix, best known among DC fans as General Calvin Swanwick in Man of Steel and Batman V Superman, was originally poised to make an appearance in Justice League as the Martian Manhunter. According to storyboards Lennix released after the original film release, General Swanwick would have been revealed to be the shapeshifting J’onn J’onzz all along during the film. Sometime after, Snyder also acknowledged the Martian Manhunter’s possible cameo. He stated that “Harry Lennix is pretending to be a human being, but does a great job”. He continued to say “Harry understands there is a relationship between Lois and Clark, who he knows, of course, is Superman”. Naturally, the appearance of Steppenwolf and Darkseid would be a good reason for the last Martian to make himself known!

Whether we will be seeing the Martian Manhunter in a larger role than the original single pane storyboard lets on is also still up in the air. However, it is very certain that we just might see an untransformed General Swanwick make a return, regardless. There is no denying how important the character is to the story – since he was there for Superman’s first and second outings, it would only make sense for him to make a return for Superman’s [true] third. All in all, this is a good time for DC and movie fans alike.

Sources: Cosmic Book, IGN Africa, Twitter, We Got This Covered