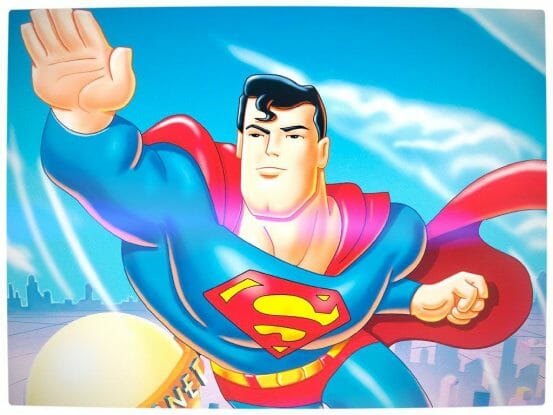 Children of the late 90s were treated to the spectacular Superman: The Animated Series, a cartoon that is arguably recognised as one of the best adaptations of The Last Son of Krypton’s story.

In light of the new live-action Superman reboot from Brian Singer and Christopher Nolan, a user by the name of Jawiin decided to pay homage to the nostalgia of the original animation. He did so by remaking the recently released full-length trailer for Man of Steel with clips exclusively from Superman: The Animated Series while preserving the original soundtrack of the live-action trailer.

The result is a wonderful throwback to a 90s classic that is masterfully edited and a pleasure to watch.