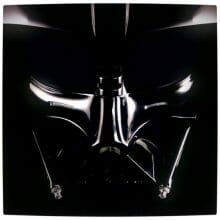 Disney acquiring the Lucasfilm group was most likely one of the biggest entertainment and geek news stories of 2012.

Along with the acquisition came the news that Disney had already set plans in motion for Star Wars Episode VII.

Since the announcement Star Wars fans have been on a creative frenzy with a myriad of fan fiction spilling over and permeating news sources.

Today we present one of the best fan made posters for Star Wars Episode VII – a poster that, at first glance, could be mistaken for a legitimate release. 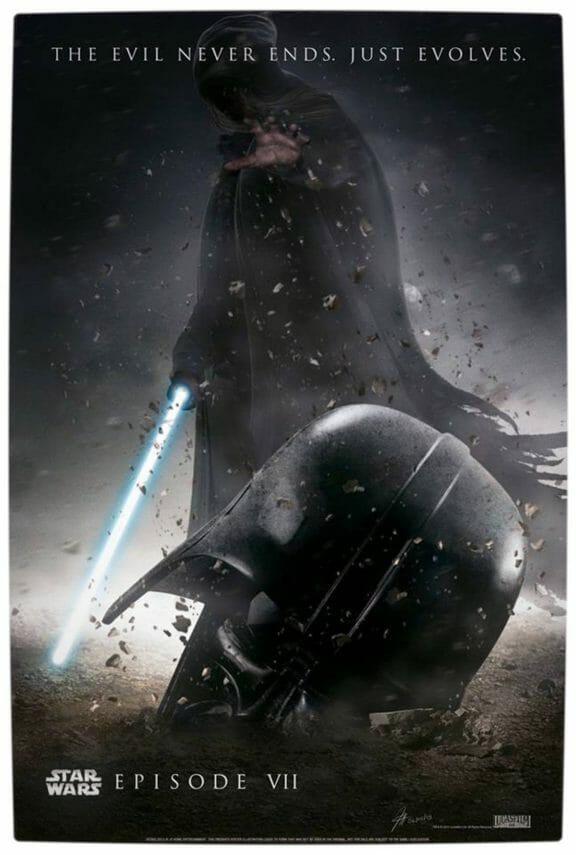 Thanks to Spling Movies for pointing out that this fan made image is seemingly inspired by this Dark Knight Rises poster.