Do you recall those good looking composites of every single actor to have played Superman and another for Batman? If you do and you like Star Trek, then you are in luck because Captain James T. Kirk has just been ‘composited’.

A redditor by the name of ThatNordicGuy has merged the handsome mugs of William Shatner and Chris Pine into a single image to produce the solar system’s hunkiest Star Fleet Captain, one who features hazelnut hair, a chiseled jaw and piercing blue eyes. Say hello to the ruggedly handsome epitome of Captain James T. Kirk.

The merged result, in my opinion, is quite interesting because it clearly showcases that casting Pine to fill Kirk’s shoes must have also been guided by the young actors uncanny likeness to a young Shatner. What do you think? 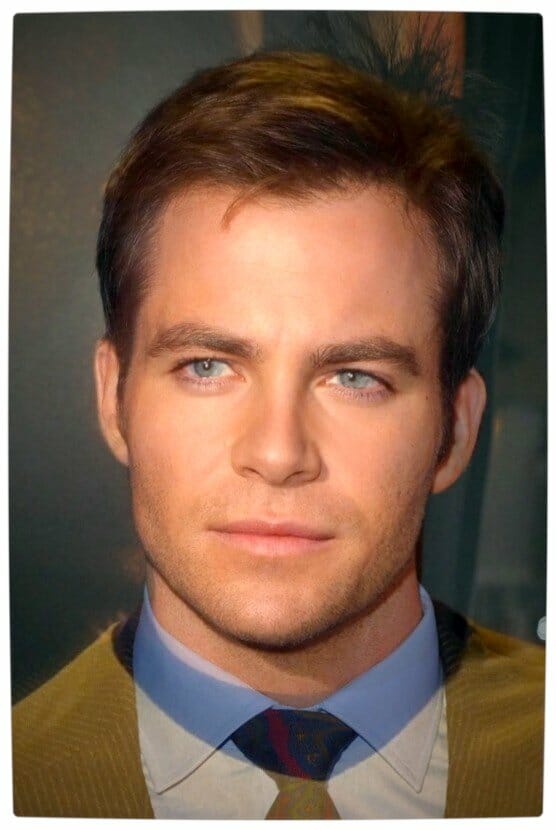