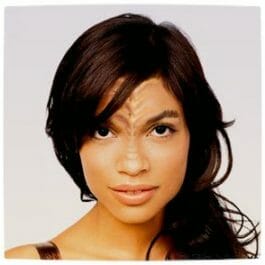 Psy’s Gangnam Style has taken the world by storm. In only a few short months, Psy has become South Korea’s most popular export and the Internets newest meme.

According to Guinness World Records The Gangnam Style music video is the worlds most ‘liked’ video on YouTube. The song is also number one on iTunes, finally dethroning the teen pop sensation that is Justin Bieber.

In light of the Gangnam Style movement, a host of parodies have been created. Some of the most entertaining and creative are the My Little Pony, Grand Theft Auto and Deadpool renditions. However, the geekiest spoof yet has to be the Trekkie fuelled Klingon Style, which is sung entirely in the fictional alien language.