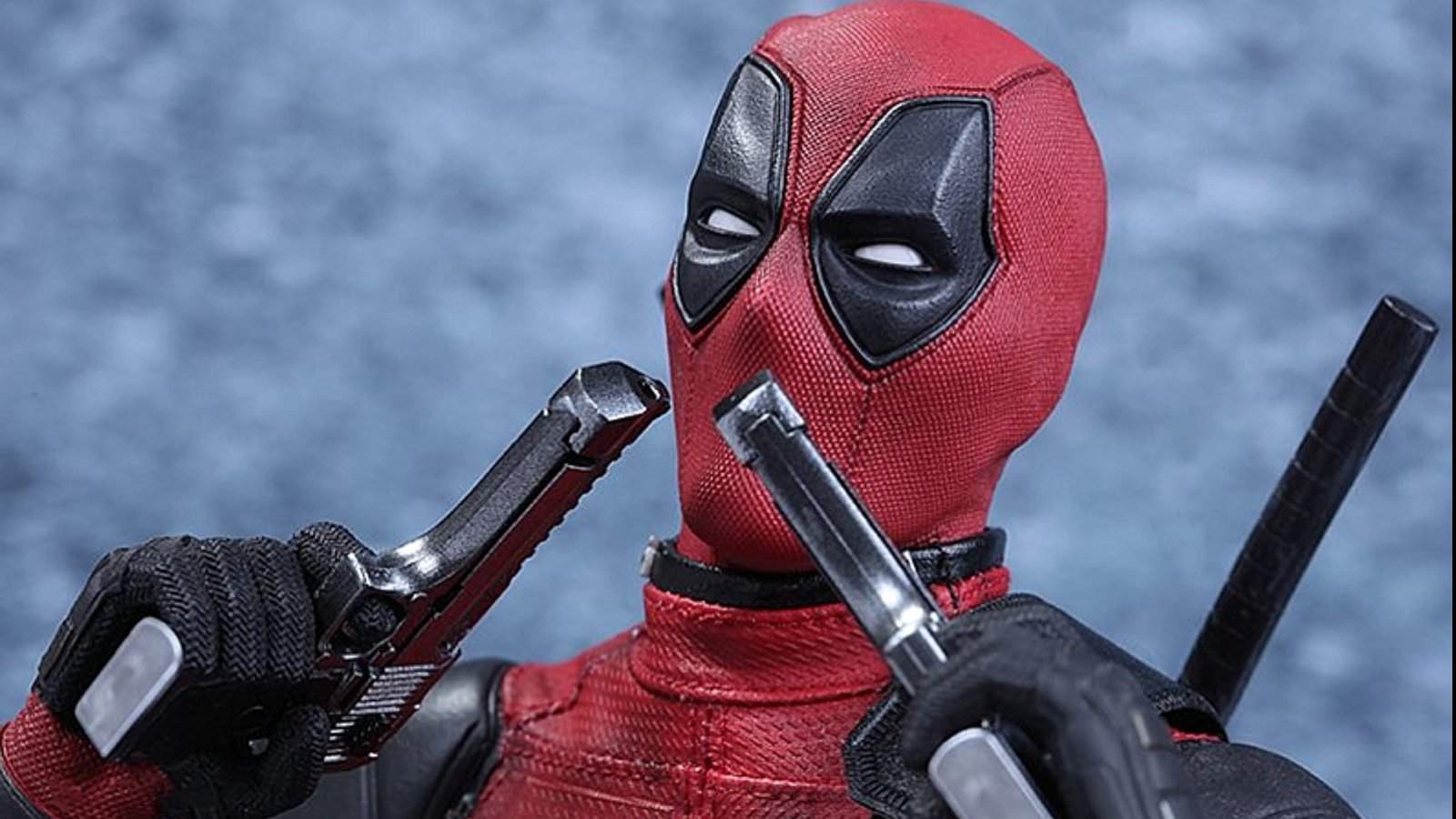 Hot Toys, one of the world’s most accomplished producers of sixth scale collectibles, announced at Toy Souls 2016 in Hong Kong that they have the rights to producing figures from Marvel’s upcoming Deadpool (2016) movie.

Based off of Ryan Reynolds’ character in  the movie, the Hot Toys Deadpool is a sixth scale work of art that perfectly captures the cheekiness of the Deadpool character that fans have been longing for.

The Hot Toys Deadpool shrinks the ‘merc with a mouth’ down to one sixth scale (roughly 31cm tall), but retains all of the detail of the character from the film. According to Hot Toys, this figure is the only official sixth scale figure based on Deadpool from the movie.

The figure highlights interchangeable eye pieces for Deadpool’s many expressions, a specially tailored suit, a myriad of hands, and real metal katanas amongst its most appealing features.

The toy making company likes Deadpool so much that they are also making a super cute Hot Toys Cosbaby Bobble-head, which will no doubt find a place on anyone’s 4th wall breaking desk.

The Hot Toys Deadpool Sixth Scale Movie Masterpiece Series collectible figure is due for release in October 2016. It has a suggested retail price of R4700 and can be purchased directly through Vamers Store.