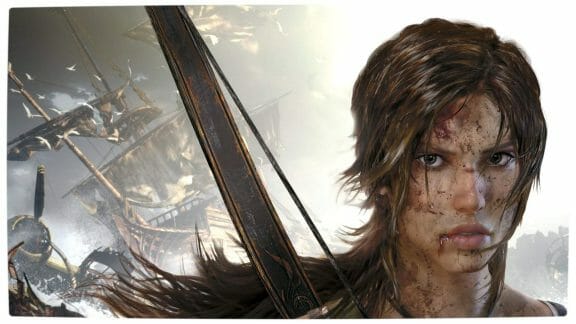 The upcoming 2013 reboot of the Tomb Raider franchise is one of my most anticipated games of the dawning new year. I have been an avid fan of the lovely Miss Croft ever since she adorned the Sega Saturn in her first ever adventure to Atlantis in 1994. My love affair with this bodacious explorer has continued since that time, with each new adventure invigorating my interest in Miss Croft’s unusually complicated yet illustrious life.

At the turn of the century the Tomb Raider franchise suffered a few odd and unfortunate disappointments. The fifth game in the franchise, Angel of Darkness, is by far the worst Tomb Raider video game to be published and, although I enjoyed each one immensely, the Angelina Jolie driven Tomb Raider movies were less than satisfactory game-to-movie adaptations. However, all was not lost. 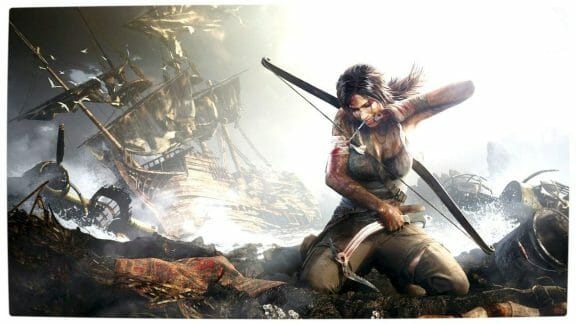 Production of the Tomb Raider video game series moved to Crystal Dynamics in 2004, which lead to a fantastic new trilogy for the franchise – a trilogy that breathed new life into a fading, yet immensely popular, female video game mascot and heroine. Crystal Dynamics is, thankfully, once again behind the new Tomb Raider reboot and they appear to be pulling out all of the stops for Lara Croft’s third rebirth.

When Tomb Raider (2013) hits store shelves on the 5th March next year, it will be available in three different versions: standard, survival and a collectors edition. 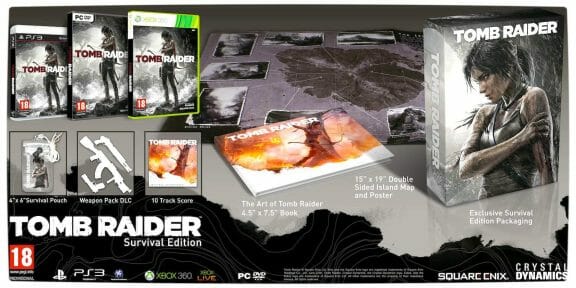 The Survival Edition of the game (pictured above) will retail for £54.99 (R800) and includes the following: 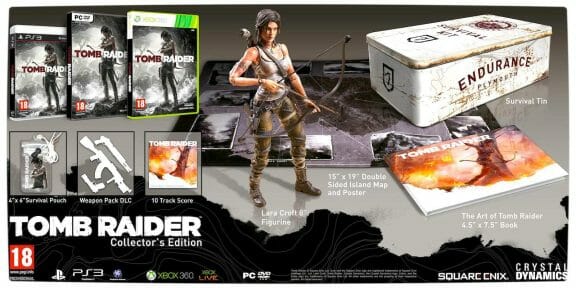 The Collectors Edition of the game (pictured above) includes the same content as the Survival Edition, but it will retail on consoles for £74.99 (R1100)/PC for £64.99 (R950) and includes the following extras:
Although official pricing has not been declared for the South African market, the estimates above should be fairly accurate. I know for certain that I will be pre-ordering the Collectors Edition of Lara Croft’s latest adventure. Which version will you purchase? 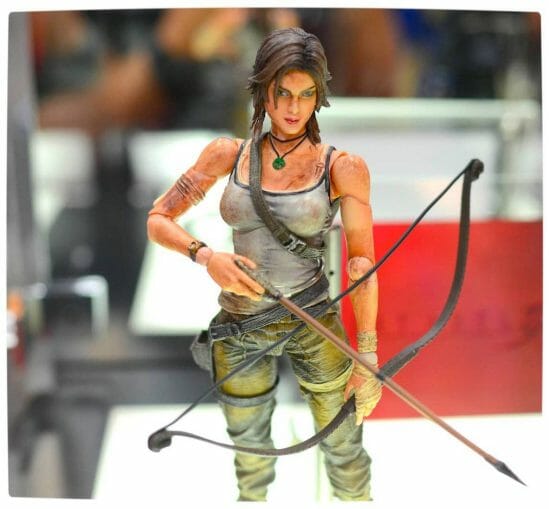