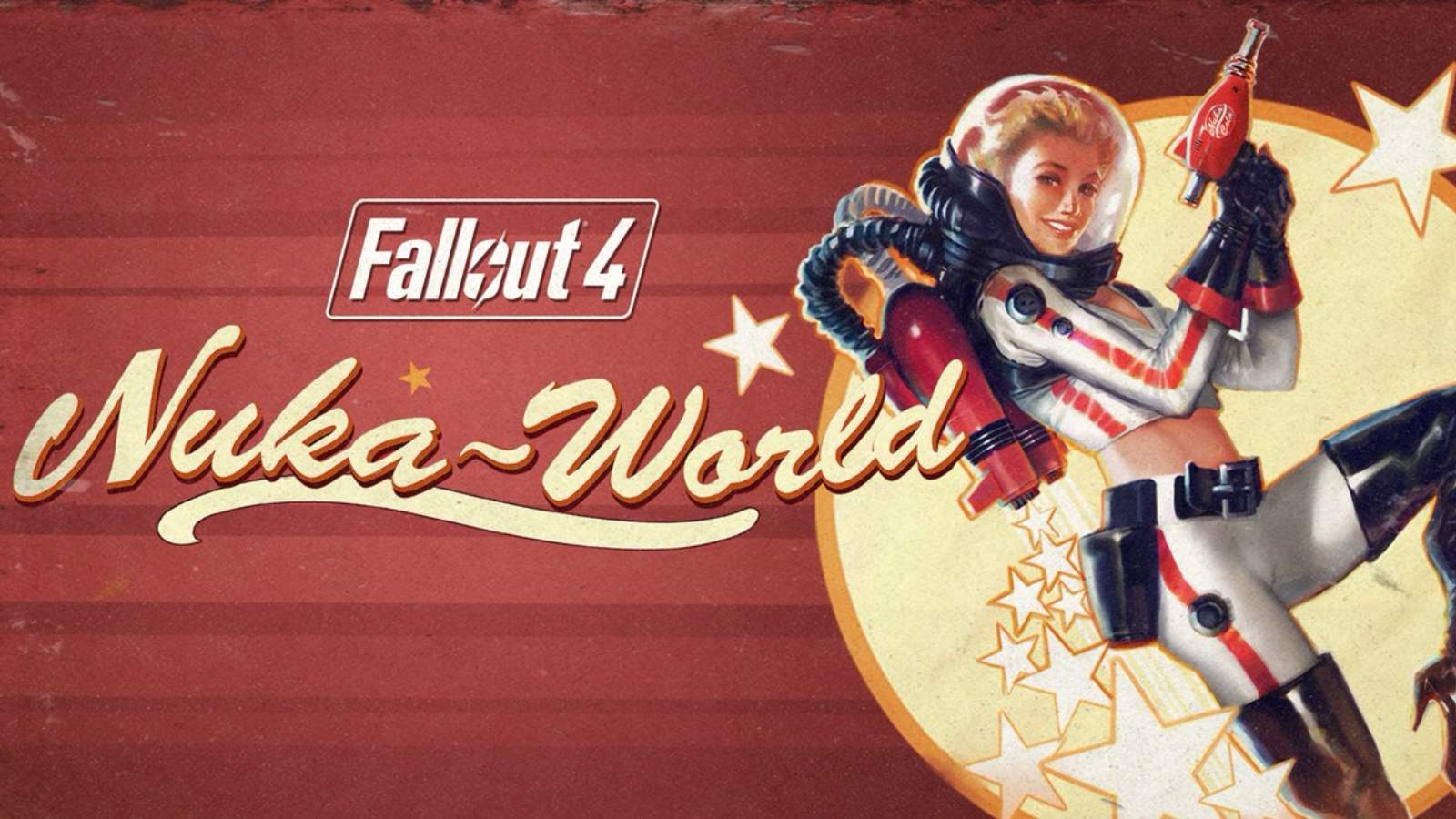 Nuka-World, the sixth and final add-on for Fallout 4, is almost here. To celebrate and garner hype for the add-on, Bethesda Softworks has released more Nuka-World news, and it looks like it is going to be a helluva ride!

The downloadable content (DLC) takes place at an amusement park called Nuka-World. The new expansion is the final piece of add-on content from Fallout 4’s Season Pass and is expected to be huge. Bethesda announced at their E3 2016 press conference that Nuka-World would feature four new zones and an expansive array of new content.

The official gameplay trailer takes viewers on a tour of the major attractions in the amusement park. Besides showing off the whacky imagery we can expect from a Fallout 4 add-on, you get to see a number of new things. Some of these include new Power Armour, new Settlement Building items, as well as brand new creepy-crawlies to keep you up at night.

Now, it seems that Bethesda is not quite done with the hype just yet. The people at Playstation Lifestyle have picked up on a Twitch Stream that will be taking place on 23 August 2016. Apparently Bethesda will be streaming the first hour or so of the Nuka-World DLC for all to see. The company has had a great thing going for them by embracing online culture. The streams alone have been getting thousands of simultaneous views, which is no doubt a good thing for the company.

Nuka-World is set to be a big one, with a full-size of 3.66 GB. This means that the final DLC for Fallout 4 will be an entire 700 MB bigger than Far Harbor.

Fallout 4 has been available for some time now, and can be played on Playstation 4, Xbox One and PC. Nuka-World will be released on 30 August 2016 for the same platforms. Fans who do not own the Season Pass can pick Nuka-World up for around $20 USD (~R260).