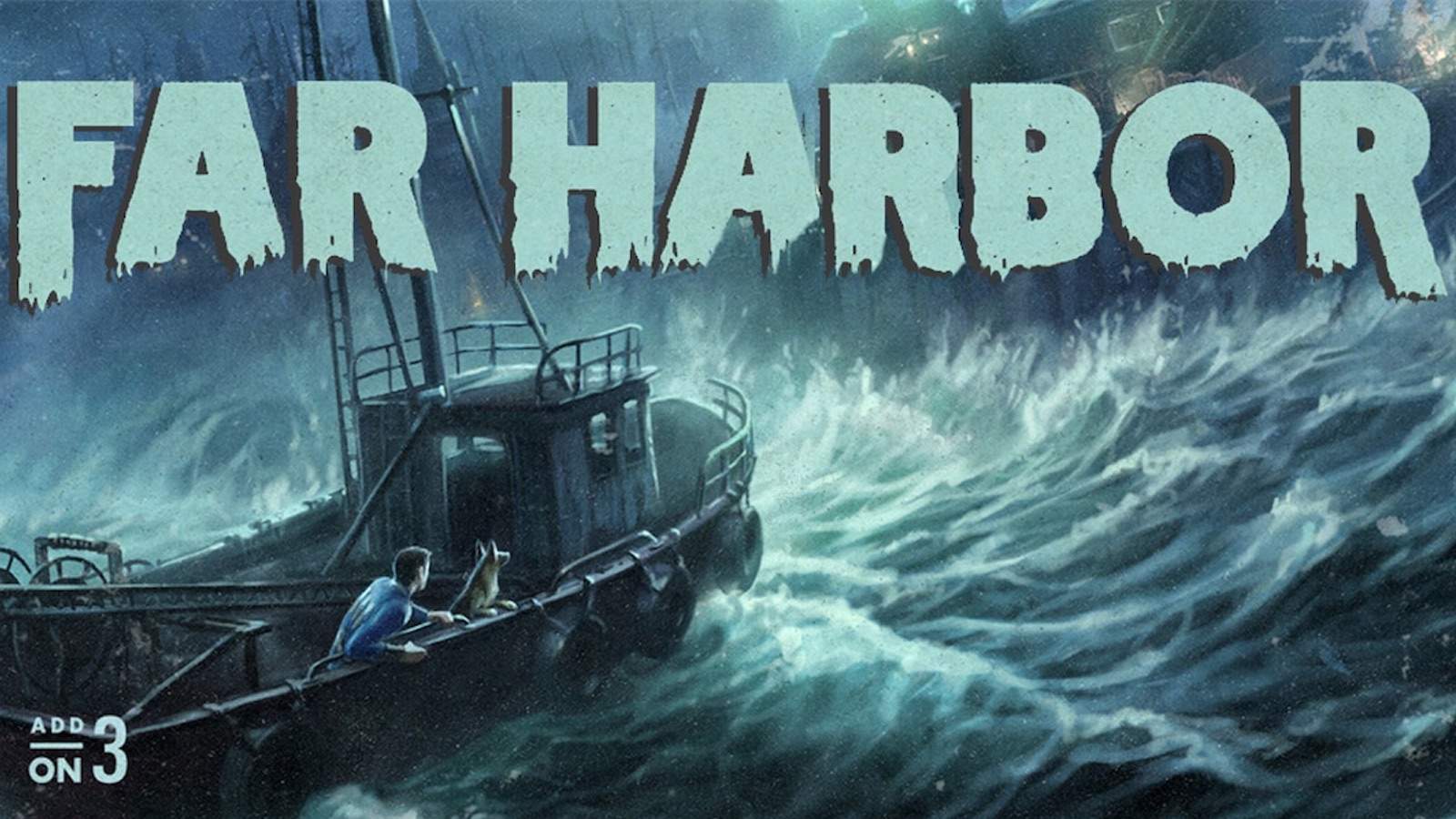 In Fallout 4: Far Harbor, the third add-on for Bethesda’s Fallout 4, players are given a new case from Valentine’s Detective Agency that will lead them on a search for a young woman and a secret colony of synths. The add-on will allow players to travel off the coast of Maine to the mysterious island of Far Harbor, where higher levels of radiation have created a more feral world.

The new location will allow players navigate through the growing conflict between the synths, the Children of Atom, and the local townspeople. Players will the have the choice of either working towards bringing peace to Far Harbor or initiating its ultimate destruction.

According to Bethesda, Fallout4: Far Harbor features the largest landmass for an add-on that the studio has ever created. As such, it is filled with new faction quests, settlements, lethal creatures and many treacherous dungeons.

Fallout 4: Far Harbor is the third add-on for Bethesda’s Fallout 4 and it is now available for download on Xbox One, PlayStation 4 and Windows PC.

[Sidenote: it killed me slowly to spell ‘harbor’ without the ‘u’]