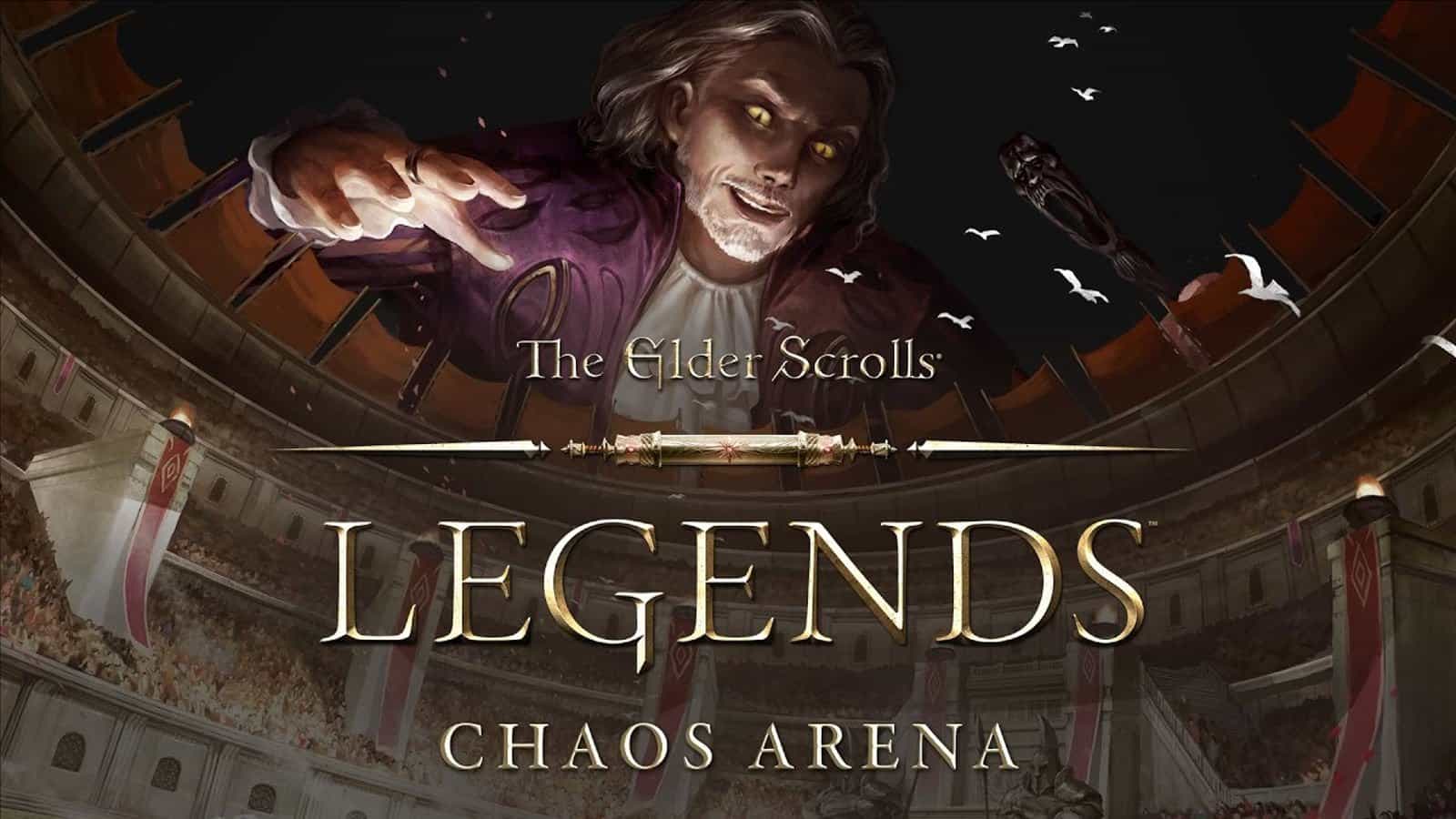 It seems like gamers simply love when Sheogorath, the Deadric Prince of Madness, takes over the Chaos Arena. In fact, they loved it so much that Bethesda has decided to let the Prince of Madness run aloof once more.

Beginning Friday 20 January 2017, Sheogorath will once again seize control of one of the alternate Player versus Player Arena modes. The Prince of Madness will plunge matches into chaos with random scenarios and lane rule changes. In fact, Sheogorath is given enough power to return once every month! The Chaos Arena event will have game rules altered in such a way that it will cause them to think on their feet.

As an incentive to play (for the two of you out there who really do not like the Mad Prince), Bethesda will award players free card packs for logging in during these events. There is also an extra card collection called the “Madhouse Collection”. This special bundle gives players an automatic entry into any Arena mode game of their choosing. The Madhouse Collection also features a set of unique event-themed cards. It can be bought via in-game currency, or via a direct purchase through the game’s store.

The Elder Scrolls: Legends is a free-to-play trading and battling card game. It features five attributes with in-depth systems for both player cards and champions. Players can master any one, or all, of the systems and find out what their preferred playstyles are. Additionally, players can also choose their preferred avatar from one of nine well-known races of Tamriel. All rewards earned will be geared towards that choice. The game can be downloaded for free via Bethesda’s The Elder Scrolls: Legends website.