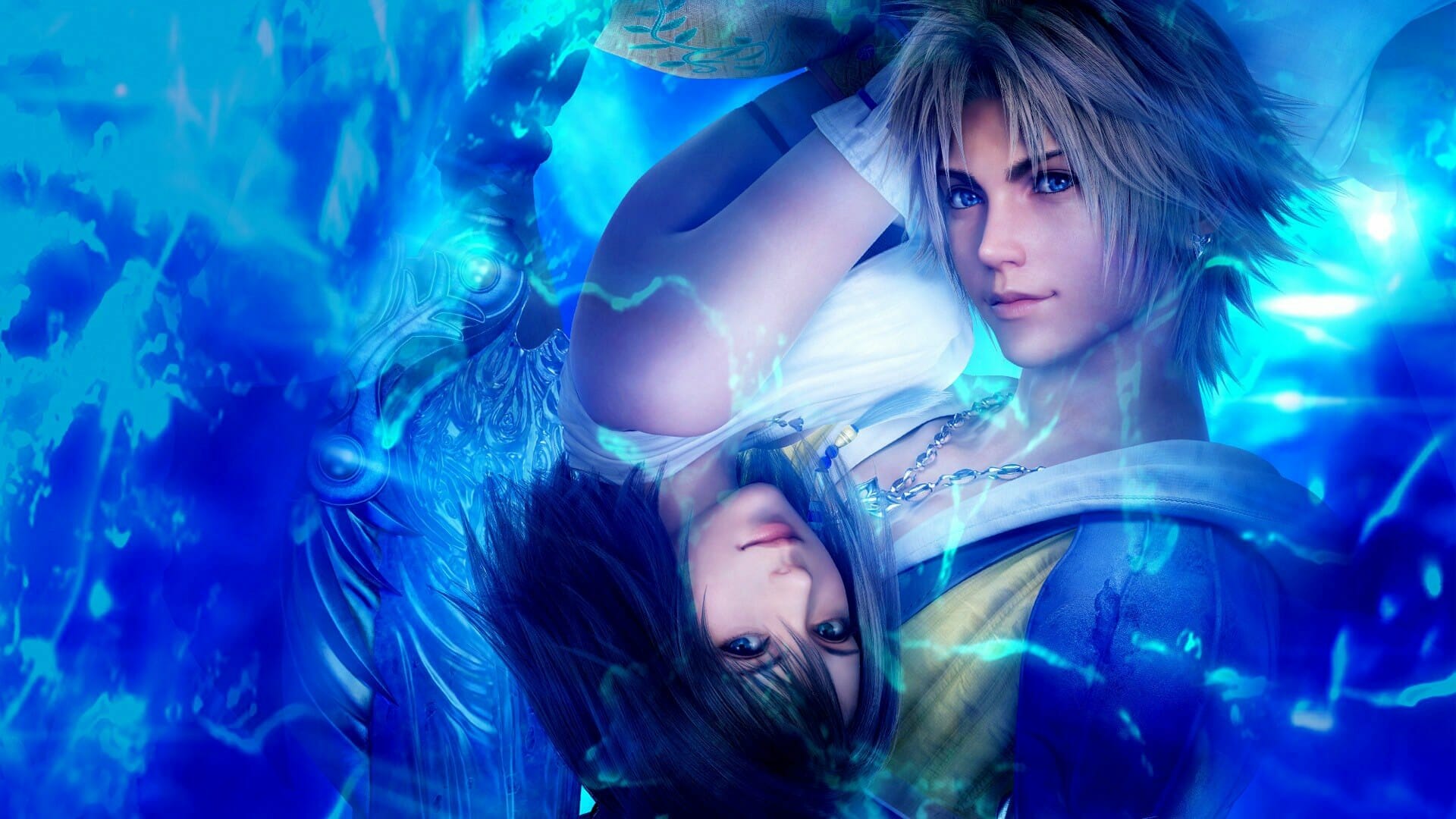 Choosing your favourite title from a franchise that continually delivers incredible instalments, can be challenging. This much was the case when Japan public broadcaster NHK asked fans what their rankings would be for the Final Fantasy franchise. Unsurprisingly, Japan Voted Final Fantasy X as the Best Game in the Franchise.

Japan has a deep and extremely rooted video gaming culture with Final Fantasy being much more of an everyday household name than it is in western countries. So much so, Final Fantasy has continually enjoyed some of the highest critical acclaim from Japanese media and reception from gamers. Among those lies Final Fantasy X, which received a whopping near-perfect 39/40 in popular Japanese magazines Famitsu and Famitsu PS2. The game also garnered critical acclaim internationally, and officially became one of the most lauded titles to ever come from the license. However, there are other titles, more worthy titles [I think] of the recognition.

After counting just shy of half a million votes, NHK concluded that Japan Voted Final Fantasy X as the Best Game in the Franchise. The company also created a list of the top 10 games from the franchise, according to other counted votes:

Final Fantasy X receiving the most votes is not at all surprising, but it may be less so for fans of Final Fantasy VII. Even Final Fantasy VI (which only came in third and after VII) fans may find that their title is not ranked higher. All three of these are the most popular titles, by far.

Honestly though, the fact that Japan Voted Final Fantasy X as the Best Game in the Franchise is one thing. Sure, X might have been the franchise’s maiden run on PlayStation 2, and it may have been the first title to introduce a full cast of voice actors, but come on, first? What about IX and its beautiful four-disc saga, or VIII and its tale of finding oneself? IV even had an epic redemption arc and a crazy plot-flipping twist! Regardless, that is how the Spriggan Chocolate crumbles.

In a supporting poll, NHK also asked Japanese gamers to rank their favourite Final Fantasy characters. The results are a little less obvious this time around, but the leading character will absolutely not surprise you:

What is most interesting about this list is that there are many Final Fantasy VII characters on it. Cloud being number one is no surprise, but the list also features Aeris, Tifa and Zack. Western audiences will especially find Lightning being featured a surprise, considering how poorly Final Fantasy XIII was received. Turns out, it was so popular in Japan that Lightning even became the face for several fashion brands around the time XIII-3 had released. What is surprising, however, is that Lightning is immediately more popular than Tifa, or even Zack. Another surprising tidbit is how there are no characters from titles older than Final Fantasy VII present in the list, despite Final Fantasy VI coming in at third place. Strangely, Tidus is only seventh, coming in past the likes of Zidane and everyone’s favourite black mage, Vivi.

Despite all of my favourite titles and characters not making the top three lists, I must admit that the results are only somewhat surprising. What is popular in the west is not necessarily popular in the east. That begs the question, however, of what the list would look like, had an equal number of gamers from elsewhere voted in the poll? Maybe, just maybe, Final Fantasy VIII would be at the top?