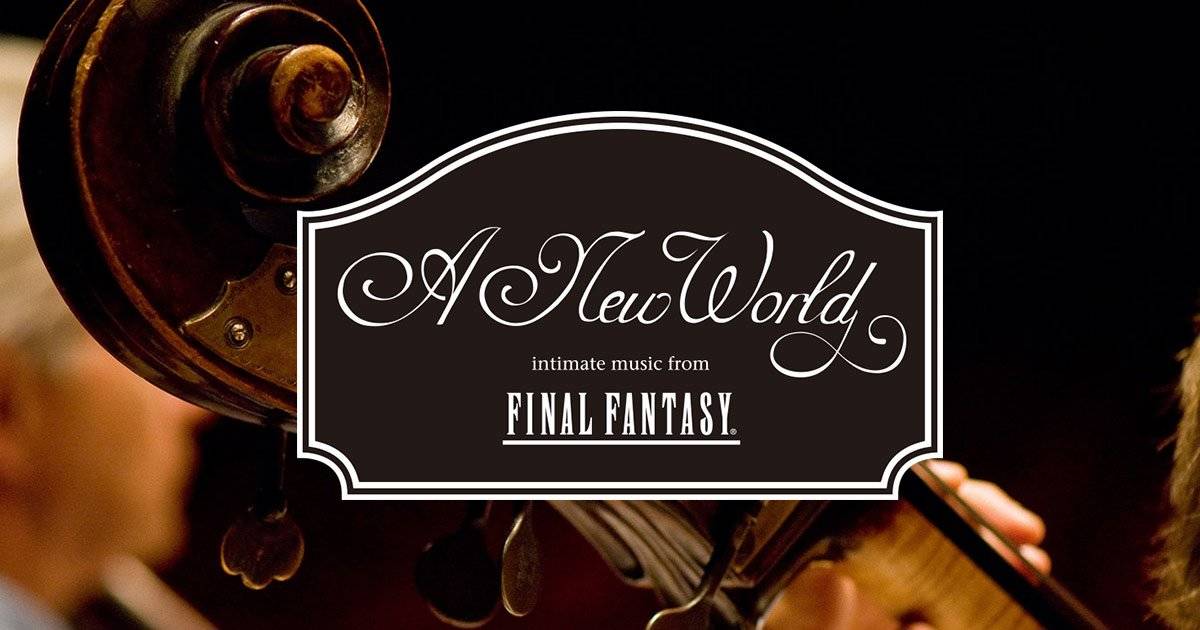 “Music is what feelings sound like out loud” – Georgie Cates

A mood can be changed by a piece of music, no matter how simple or complex it is. Hence, the above quote could not illustrate any clearer the power that music has over the human psyche. When I hear certain songs, I can be instantly transported to the time and place I first heard that song. The memories are replayed with such clarity because there is a soundtrack to them that evokes the emotions that bind them.

Over the decades, video game music composers have evolved their emotive sounds from simple 8-bit synth beats to sweeping orchestrations that excite. One game franchise in particular stands out, Final Fantasy. My introduction to Final Fantasy was through it’s seventh instalment, which chronicled the battle for earth. The music from the game still sticks with me today, and hearing certain songs can bring on tears (“Aeris’ Theme”) or excite me to action (“Those Who Fight”).

I was recently very lucky to be able to attend a concert by Distant Worlds, which is a global touring live musical experience that features compositions from the Final Fantasy franchise. The event essentially brings the musical magic of Final Fantasy to life and is especially for people who share a love for the music of the games.

The concert I attended in Sydney was titled “A New World, intimate music from Final Fantasy”. Although not quite to the scale of the traveling Distant Worlds concerts, it was wonderfully intimate because it utilised a smaller arrangement of local artists. The production is conducted by the talented and Grammy Award-winning Arnie Roth who worked with Nobu Uematsu, the man credited with composing many of Final Fantasy’s iconic songs, in creating the Distant Worlds productions. 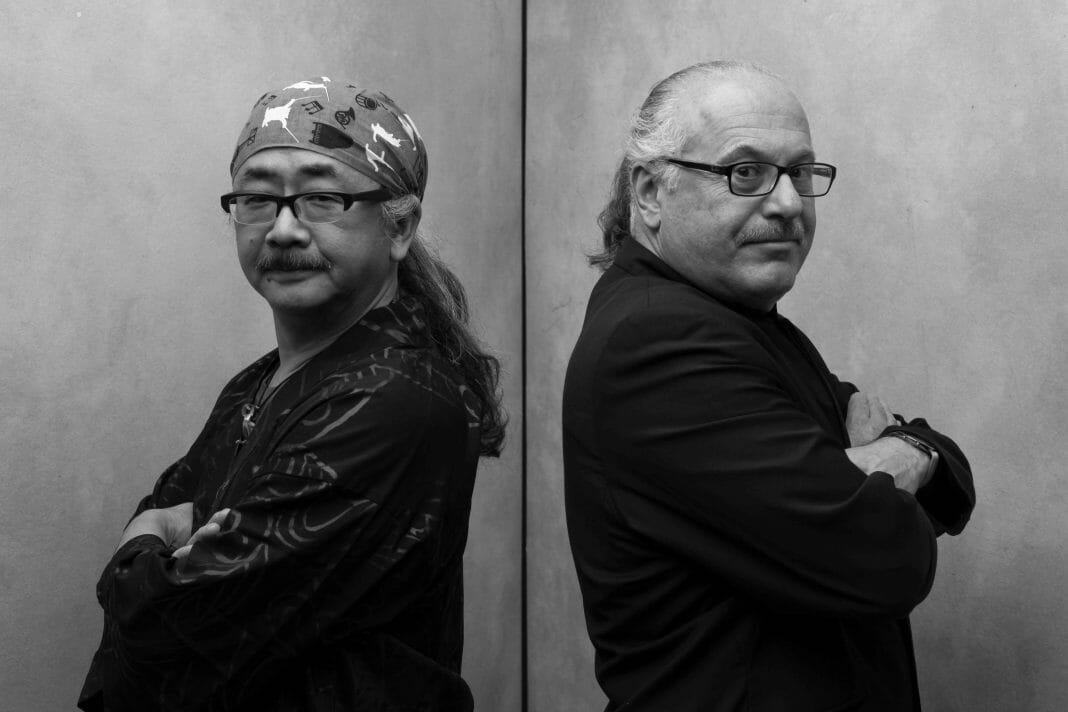 The small ensemble included members from the New World Players, and the talented Benyamin Nuss as the piano soloist. Despite the concert being smaller in scale, the energy and emotion created was equal to that of the larger Distant Worlds Tour. Benyamin is sublime and you can tell that he is genuinely having a lot of fun with the ensemble as well as with Arnie Roth. One could not ask for a better conductor with Arnie at the helm as he engages the audience with so much enthusiasm.

Highlights included: “Those Who Fight” (FFVII), “Zanarkand” (FFX), “The Promise” (FFXIII), and a slew of other hits, which can be bought through Amazon or Google Play. One of my favourite moments in the concert was when the audience was invited to act as choral ensemble in the song “One Winged Angel” (FFVII). This inclusion of the audience made the concert even more interactive and had us begging for more. I know I could have sat there for another two hours listening to more songs, each of which would take me to wonderfully distant worlds created in fantasy. If ever you get the chance to see a Distant Worlds concert, then I would advise you to jump at the opportunity.