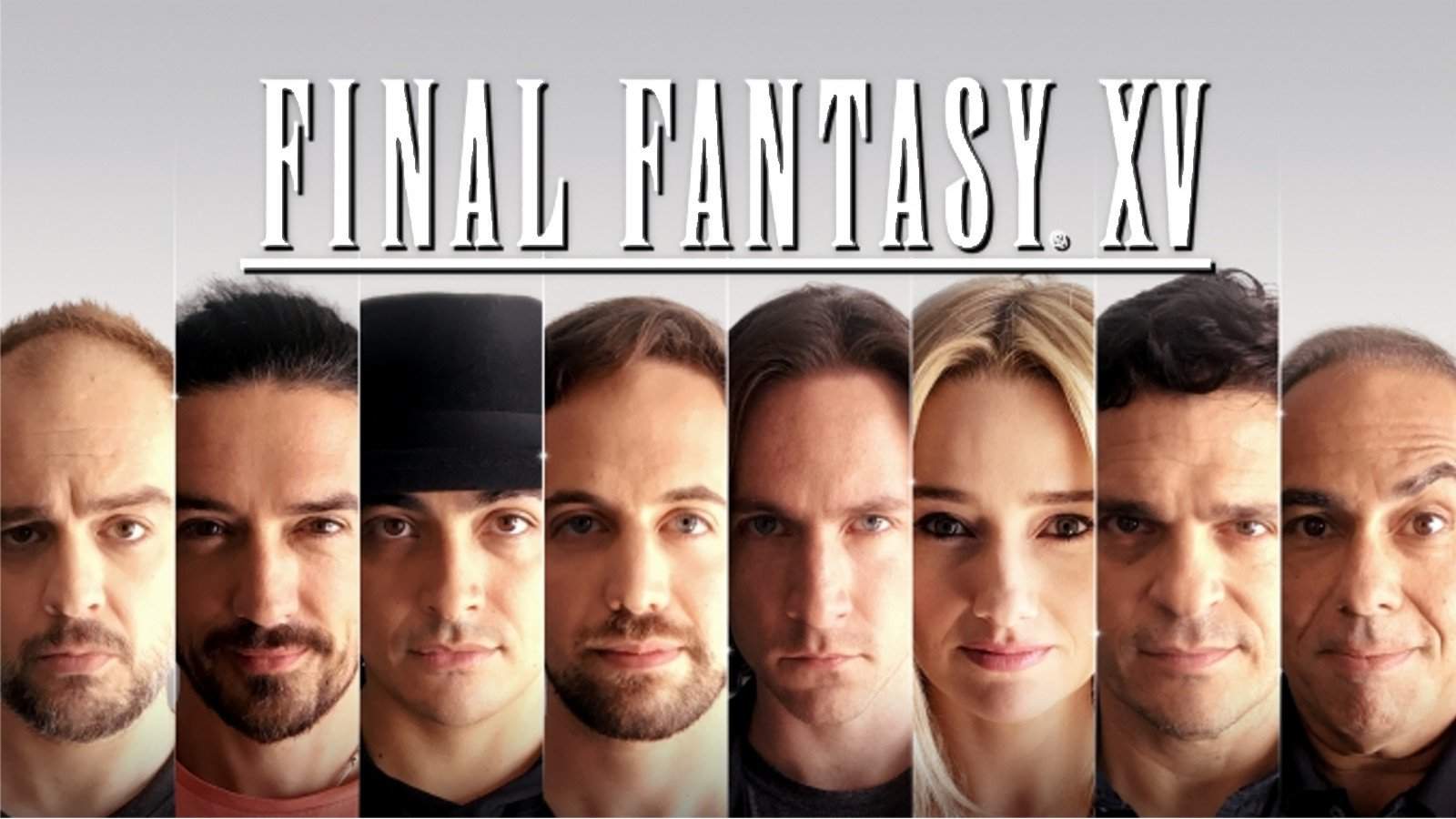 Square Enix has taken the wraps off of the English voice cast for their highly anticipated new game, Final Fantasy XV. It is interesting to note that the announced cast includes many favourites that have worked with Square Enix and Sony in the past.

As seen in the embedded video, Kingsglaive voice actor for King Regis, Sean Bean, will not be returning. It is safe to assume that other Kingsglaive stars, Aaron Paul and Lena Heady, will not return to voice their Final Fantasy XV counterparts in the game. However, their participation, or lack thereof, has not been confirmed outright.

Final Fantasy XV will release on 29 November 2016, following a delay. It will be available on Playstation 4 and Xbox One.