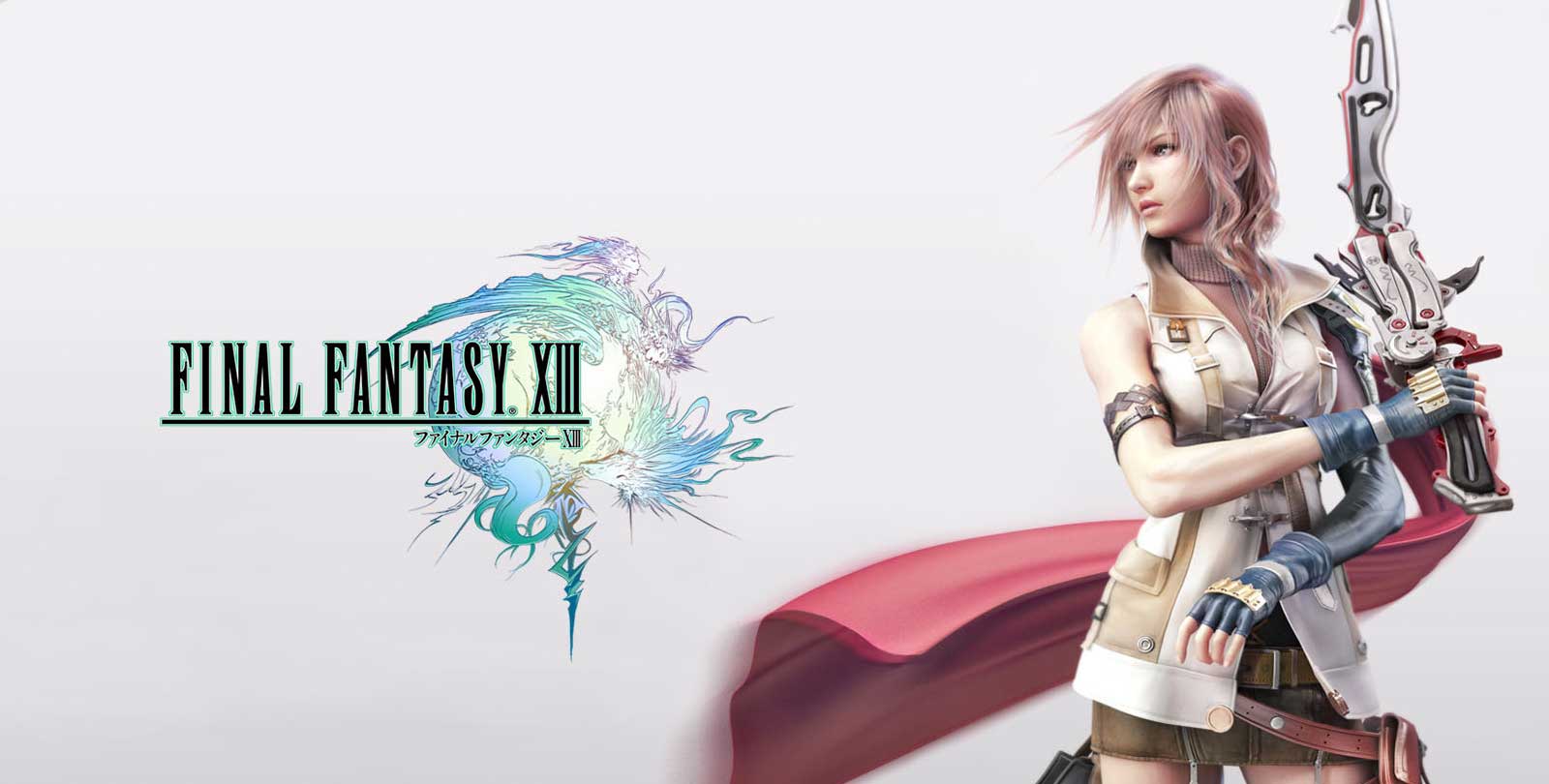 “DO YOU HAVE THE COURAGE TO FACE YOUR DESTINY?”

While most of Square Enix’s Western audience might agree that Final Fantasy XIII, albeit unparallelled in looks compared to any other Japanese Role Playing Game (JRPG), was not the best Final Fantasy title released by the Japanese studio in recent years; it is still good to know that the title is coming to PC, and soon.

Final Fantasy XIII was originally released internationally on the Xbox 360 and Playstation 3 back in 2010 and was met with mixed reception due to it’s linearity, an aspect of the Final Fantasy series that first appeared in Final Fantasy X. 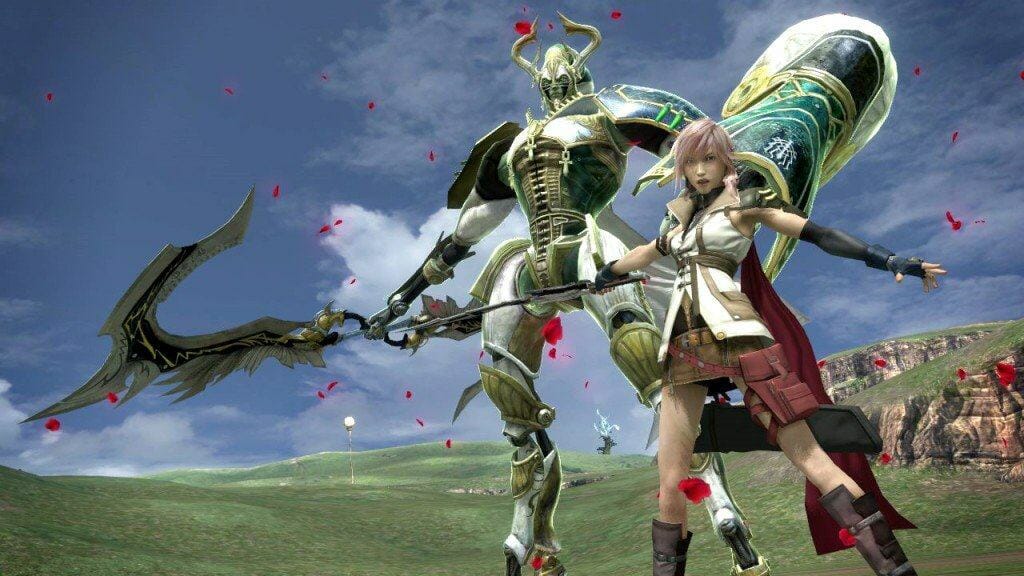 “Featuring an unforgettable storyline, a battle system blending action and strategy, cutting-edge visuals and awe-inspiring cinematic sequences, FINAL FANTASY® XIII delivers the next step in the evolution of gaming” reads the description on the title’s steam page. Though this is the exact description the game had four years ago, Square Enix has a knack for innovating and re-releasing their JRPG titles.

Final Fantasy XIII is set to be released on October 9th for $15,99 USD, but players who pre-order on Steam before then will only have to dish out $14,39 USD for the game.