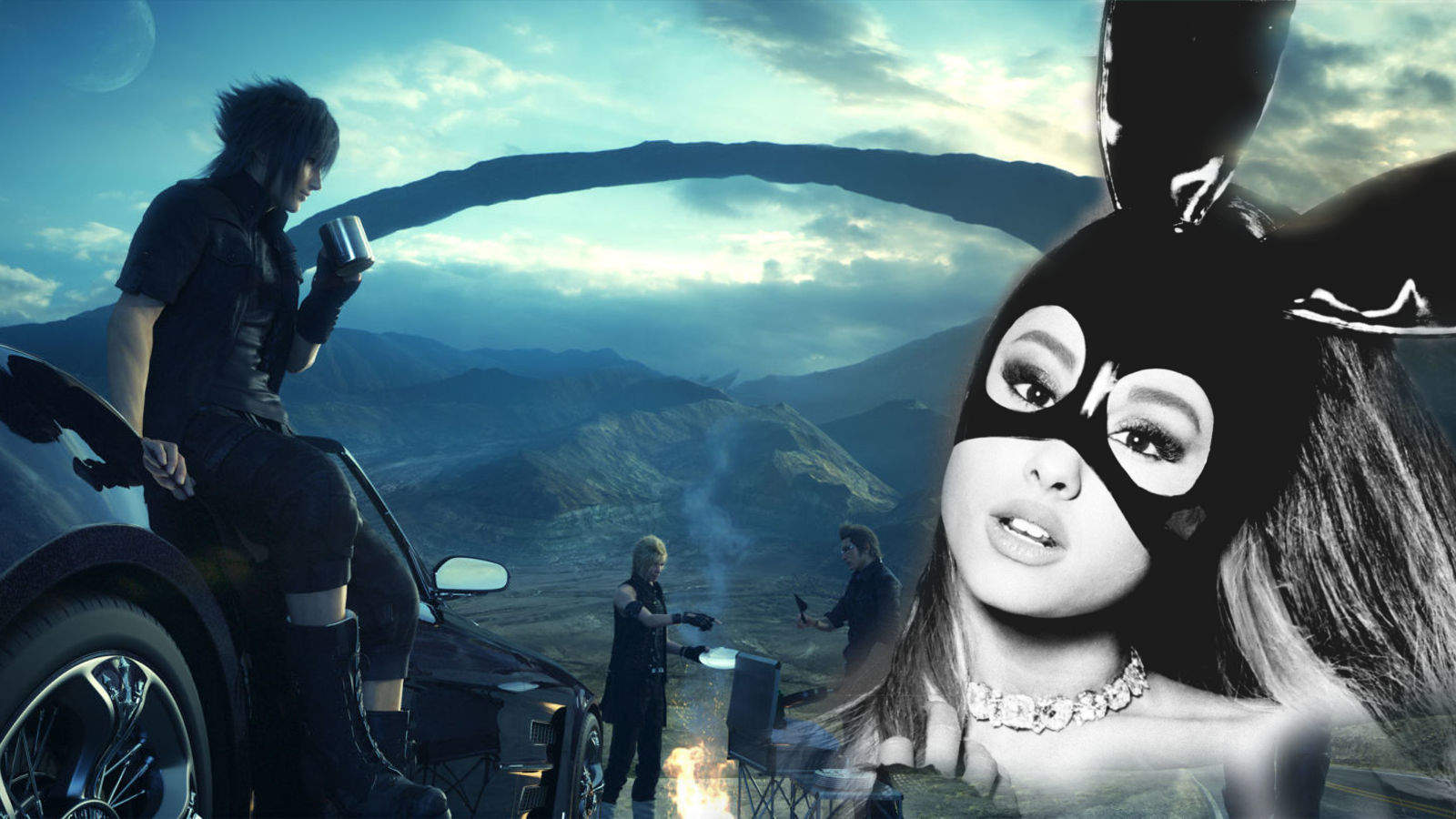 If there is anything gaming needs going into 2017, it is a character based on Ariana Grande and her Dangerous Woman persona getting injected into a Japanese Roleplaying Game franchise.

The pop star teased her character on Instagram where she posted a gif with the caption: “a little peek at [Dangerous Woman] featured in [Final Fantasy: Brave Exvius]”; much to the delight of many fans.

It may come as a surprise, but Ariana Grande’s cutesy, latex-covered, and dare I say “sexy rabbit persona”, is a perfect match for the franchise. Grande added that her avatar is “the cutest thing [she has] ever seen”, and I have to be honest… it really is.

Final Fantasy: Brave Exvius is a free-to-play title for Android and iOS. It is a turn-based role-playing game that features iconic characters from previous games in the franchise. It also features a much more retro-Final Fantasy style of gameplay.

Developers Gumi and Square Enix released the game in June 2016 to western audiences. The game  immediately became a hit and has raked upwards of 8-million downloads globally (as of November 2016). It really is a fun little game that is good for wasting time on – when you have the time to waste, that is.

It is unclear exactly what role Ariana Grande’s Dangerous Woman will be in the game, but I suspect that it will mostly be fan service. Only time will tell.