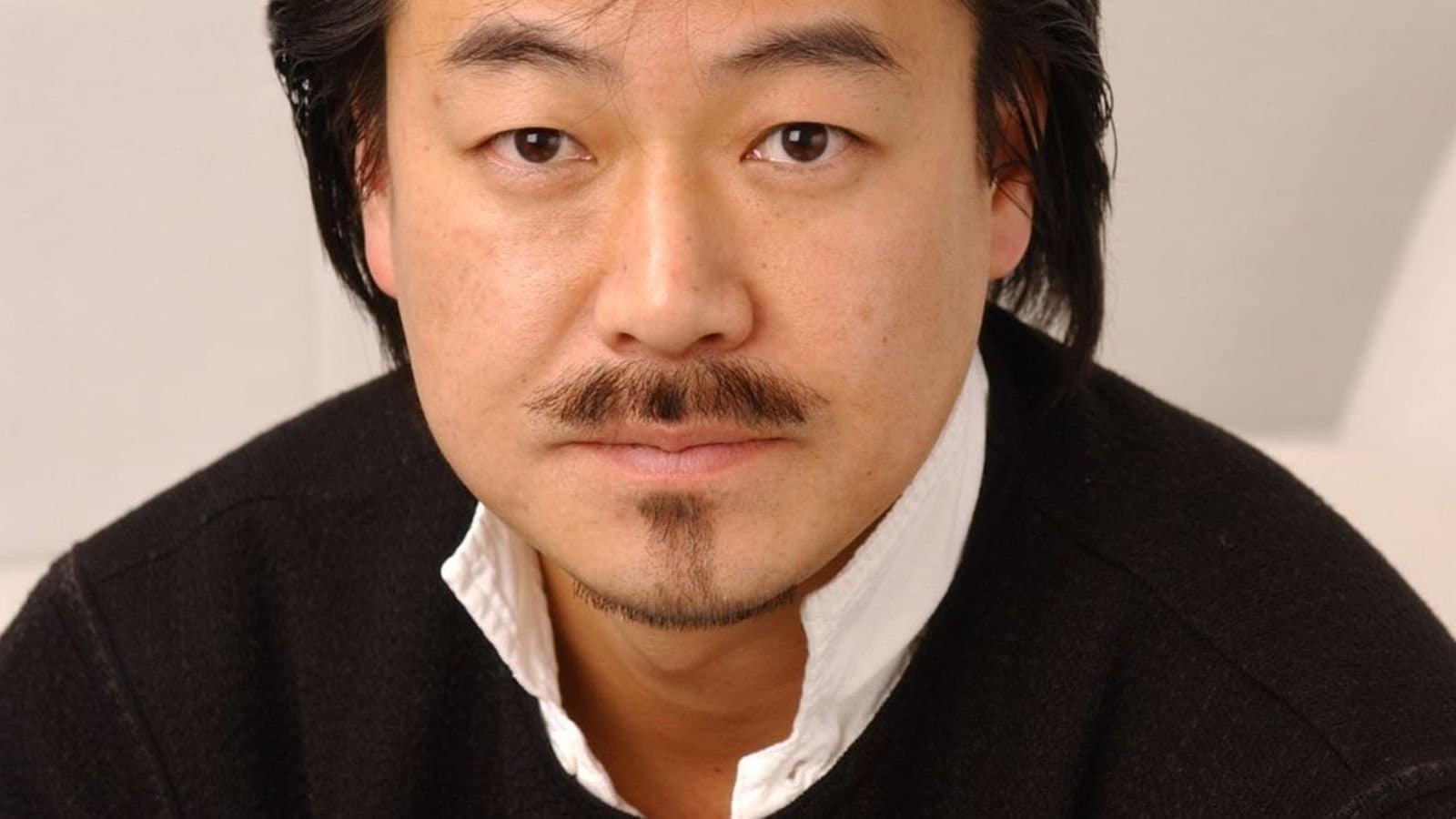 Final Fantasy would have been Square’s “final” game… had it not turned into an incredible success. The original game, appropriately titled Final Fantasy, released in 1987 on the Nintendo Entertainment System. Since then, a new Final Fantasy title has released almost every single year. Given the long-running legacy of the franchise, it is only appropriate that the creator of the eponymous title himself, Hironobu Sakaguchi, be asked what his favourite entry is.

In a video posted on Twitter by Youtuber ProZD, Sakaguchi-san confirmed that his favourite title is “nine, of course”. Nice, short, and sweet. This is exactly the kind of answer all fans have hoped for. While many fans still refuse to believe that Final Fantasy IX is his favourite (since it is not theirs), I believe the debate has, at long last, finally been put to rest. For years Final Fantasy X and its sequel were considered to be the best of the lot. To many fans out there, it still is.

Final Fantasy IX originally released on the PlayStation in 2000. It starred Zidane Tribal, a boy with a rat-like tail who has no idea where had come from. As part of a band of infamous thieves called Tantalus, Zidane attempts to kidnap Princess Garnet of Alexandria. The plot is foiled as he finds out that Garnet does not want to be kidnapped — she wants to run away. The adventure just spirals out of control from there.

Sakaguchi-san was the writer, and the producer on Final Fantasy IX. He has stated in interviews that it was his most ideal fantasy setting. More recently, Sakaguchi-san has worked on The Last Story, which released on the Wii in 2011, and Terra Battle, a mobile game.