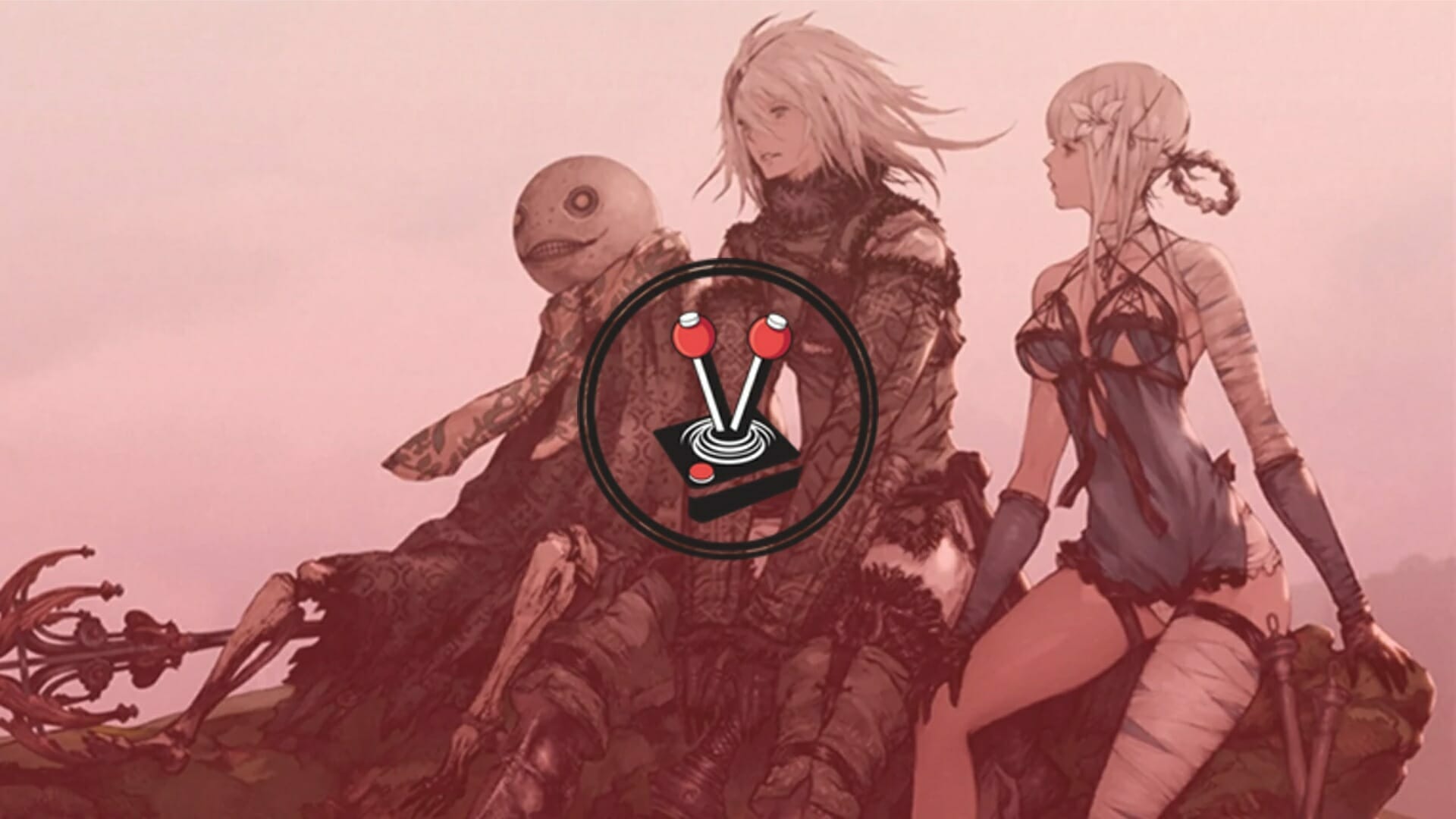 The NieR franchise has always been subject to hotly debated topics in the Role-playing Game (RPG) community. These include matters of much importance, like how the games are first and foremost RPGs; how much (or little) their stories make sense; and most importantly, whether the franchise is worth the Rule 34 it spawned (do not Google that). Its nuanced narrative also holds extremely high regard amongst RPG lovers. The original game, NIER (2010) [and its alternate release, Nier Gestalt], was a genre-defying RPG with over-the-top action, and strange third-person combat (an oddity when compared to RPGs released at the time of its release). While the second game brought the franchise back into the mainstream limelight, NIER would go down as a classic. So much so, ToyLogic reworked and re-released it as NieR Replicant Ver 1.22474487139…, allowing it to fall more in line with later titles in the franchise, and revitalising it for a brand-new generation of gamers.

While sharing the same DNA as NIER, the brand-new NieR Replicant Ver 1.22474487139… is vastly different in what it brings to the table. Fans of the original can still expect the same unique aesthetic, acrobatic combat, weird camera angles, and the franchise keystone: multiple endings. However, the game is technically a brand-new chapter in the NieR timeline, complete with a different protagonist, as well as a remake of the original all in one complete package. Hence, a lot of the story beats are retained from the original, but it really is more of an in-betweener than what it is made out to be. Essentially, think Final Fantasy VII Remake with its complete rework of the original story, versus Final Fantasy VII Remaster on iOS. The result is a game where veteran fans of the franchise can come into and play, and feel like they have not repeated the same notions as before. Not to mention that “1.2247…” is the approximation of the square root of 1.5 (thanks Reddit), cementing its in-betweener status.

NieR Replicant Ver 1.22474487139… is set in a world overrun by Shades. Technology has mostly been swept away and small bands of human survivors still live amongst marvellous ruins scattered among Mediterranean-style seafronts. These beach locales are complemented with huge tech graveyards dotting the landscape and abandoned factories with subterranean dungeons scattered across the plains where humanity halfheartedly, almost habitually, carries on living. As with NIER, the game follows a young man who needs to care for his sister Yonah, who is suffering from the Black Scrawl – a supposed deadly ailment causing black runes to appear on her skin. The game quickly spirals into an epic adventure as the young man learns about the year 2053, and how his story mirrors that of a similar man in the past. The game’s overall narrative is actually quite short at face value, but, as with previous NieR titles, the true meaning of the game only really kicks in when the endings become realised and the real reason for the game’s New Game Plus modes start making sense.

NIER was infamously clunky. So much so, developer ToyLogic brought on the help of PlatinumGames in a bid to bring the remake’s combat closer to that of NieR Automata. While the foundation of the game (as well as its age) makes this goal far-reaching, the two studios managed to craft a combat system that works really well in practice. Wielding certain weapons, such as spears, feel a little floaty but other weapon types, fortunately, bring a whole lot of gratifying swings to the table. As aged as the original game and its combat might be, NieR Replicant Ver 1.22474487139… does a good job bringing it in line with the likes of Automata. Whenever combat is initiated, the camera pans out and the explorable world turns into an arena.

As good as combat can be, it can quickly devolve into frantic button mashing as the game’s reliance on enemy hordes for added challenge grows bolder. This may or may not be to everyone’s tastes, but these moments are few and far between. Most of the time combat will involve well-timed parries, deflection, and counter-attacks. With that said, the way hordes have been utilised leaves a lot to be desired. They currently remove from how special taking down big bosses or tougher enemies can be – a feeling NieR Automata instils easily and masterfully.

Questing in NieR Replicant Ver 1.22474487139… is still very much the same as the original game. The main quest is especially compelling and features quite a lot of truly surprising twists as things are slowly revealed. Side missions, however, are mundane fetch quests at best. These missions range from collecting items or slaying a certain number of enemies, but never really go into any story involving main or cool non-playable characters. Sadly, the result is a tiresome slog lacking follow-through on the unique gameplay promised from the onset. Fortunately, having the patience and focus to make it through side missions will reward players with a whole lot of money that can be used to upgrade and/or purchase gear.

As with all remakes and remasters, NieR Replicant Ver 1.22474487139…’s biggest improvement is its visuals. While this is not a replica of the original title, it retains the same washed-out colour palette. The foreboding atmosphere also makes a triumphant return as the future scape of the world is put front and centre. Despite its origins, the game features a vastly improved frame rate and completely reworked assets. Textures have been enhanced and entire levels have been recreated to better fit the creator’s intended vision. The game also feels incredibly open, but whether or not the levels have increased in size is anyone’s guess. Rather, the feeling is likely attributed to the liberally refreshed textures wrapping around almost everything in the game. Unfortunately, this also results in some areas looking a little bare and not as lived in as expected.

Fortunately, the improved visuals are also backed by one of the most engrossingly orchestrated soundtracks. The music encapsulates the wondrous feeling of mystery, encouraging wanderlust in a world that truly looks far gone. It goes hand-in-hand with the exceptional voice-over work from the original. Liam O’Brien (Grimoire Weiss) and Laura Bailey (Kaine) are especially wonderful. Hearing them reprise their roles re-recorded and remastered for the current generation, with a whole lot of added lines thrown in to make things flow more naturally, is a proper treat.

NieR Replicant Ver 1.22474487139… is an incredible Role-playing game that transports new fans of the franchise back to its humble beginnings, while offering veteran fans an alternative new look. Its reliance on artificially bloating difficulty by just adding more enemies is a bit annoying, and there are certain areas where the newly added breadth and scale do not translate all too well from the original. However, its unique combat and stunning visuals offering a bleak look into what the future may hold, are truly phenomenal. The game is arguably not for everyone either, given how it does break some classic J-RPG rules. With that said, it does carve a path for itself through conventional gameplay in ways that will hook anyone willing to embrace its unique presentation and gameplay.