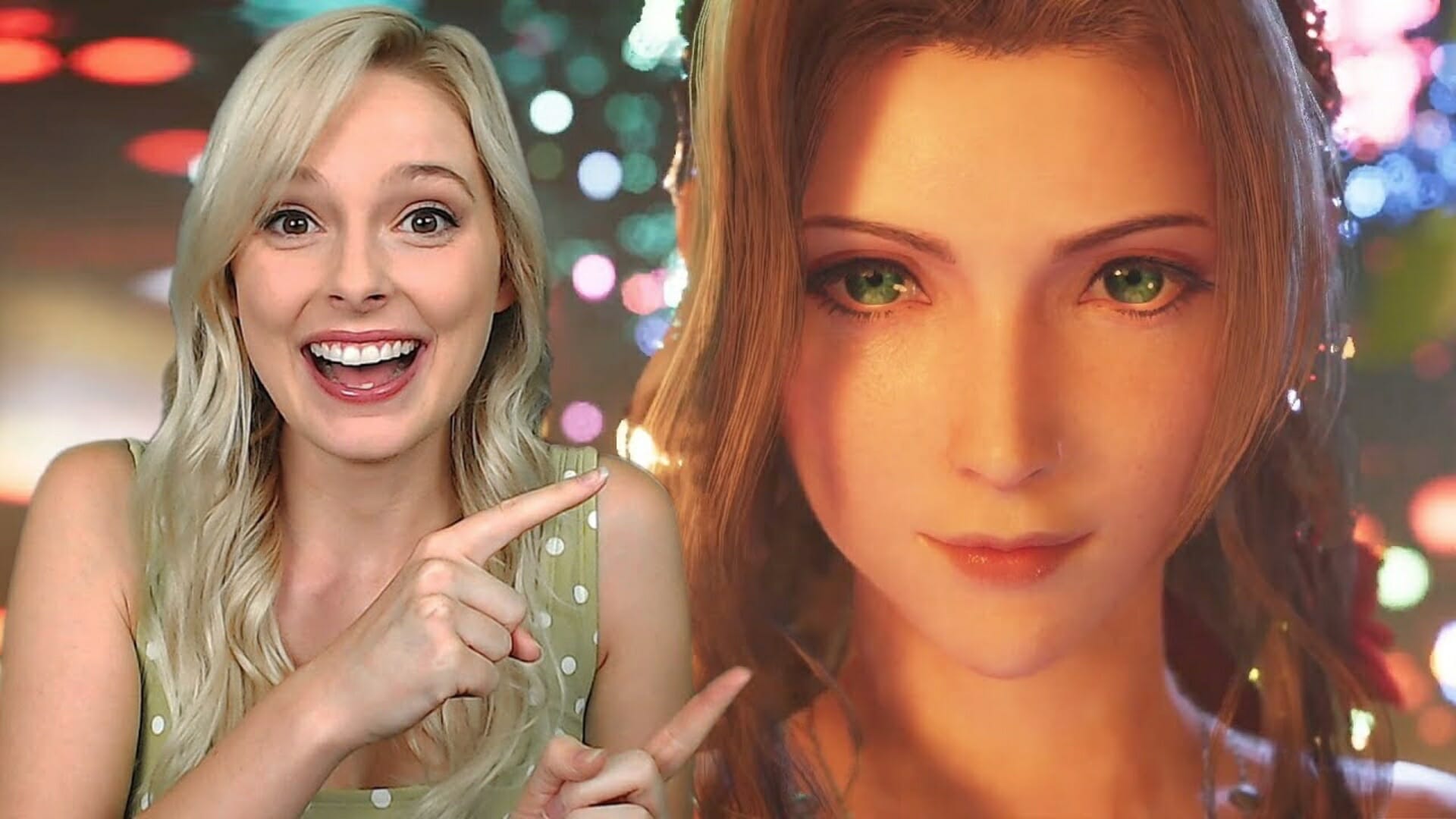 While the genre has grown exponentially, Let’s Plays on YouTube are still very niche when compared to the rest of the entertainment industry. Similarly, streaming has been getting its own share of drama lately. Players are migrating between platforms in search of one who pays the best, and offer the strongest support. It may seem easy, but it actually turns out that playing games for millions of people to watch does not always pay well. As such, many prominent Let’s Players and streamers have to find other work. One streamer and Let’s Player in particular, may have found the best “side gig” yet: being a Final Fantasy VII Remake Voice Actress.

DIn 2015, Square Enix announced that a Final Fantasy VII Remake was in the works. It was a great time to be alive! At the time, the talent employed to bring the iconic characters from Final Fantasy VII back to life were undisclosed. Fortunately this all changed recently when Square released a full-fledged gameplay reel and cinematic demo showcasing some of the talent in the game.

Alongside the epic trailer above, Square Enix also updated the game’s IMDB page with many of the key english cast:

As you can see from the list above, the cast and talent for Final Fantasy VII Remake boast impressive resumes. Recently, Tyler Hoechilin won my heart in his portrayal of Superman in The CW‘s Supergirl. Similarly, Gideon Emery has been a favourite since I first googled his name after his stellar performance in Call of Duty: Advanced Warfare, and found out that he has been in practically every game I have ever played. Other talent includes John Eric Bentley, Cody Christian, Britt Baron, and Matt Jones – all incredible actors in their own regard. What I did not expect, however, was seeing prominent streamer and Let’s Player Briana White in the list!

I love watching other people play games. I do this more than actually play games myself! While she featured in shows like Criminal Minds: Beyond Borders and Occupants, my first glimpse of White came from her 2016 Let’s Play of The Last of Us: Remastered. Back in 2016, White still had a very small community on YouTube. Today she boasts more than 120 000 subscribers on the platform and just shy of 12 000 followers on Twitch. She will also forever be remembered as the Final Fantasy VII Remake voice actress who is bringing Aerith back to life for an entirely new generation.