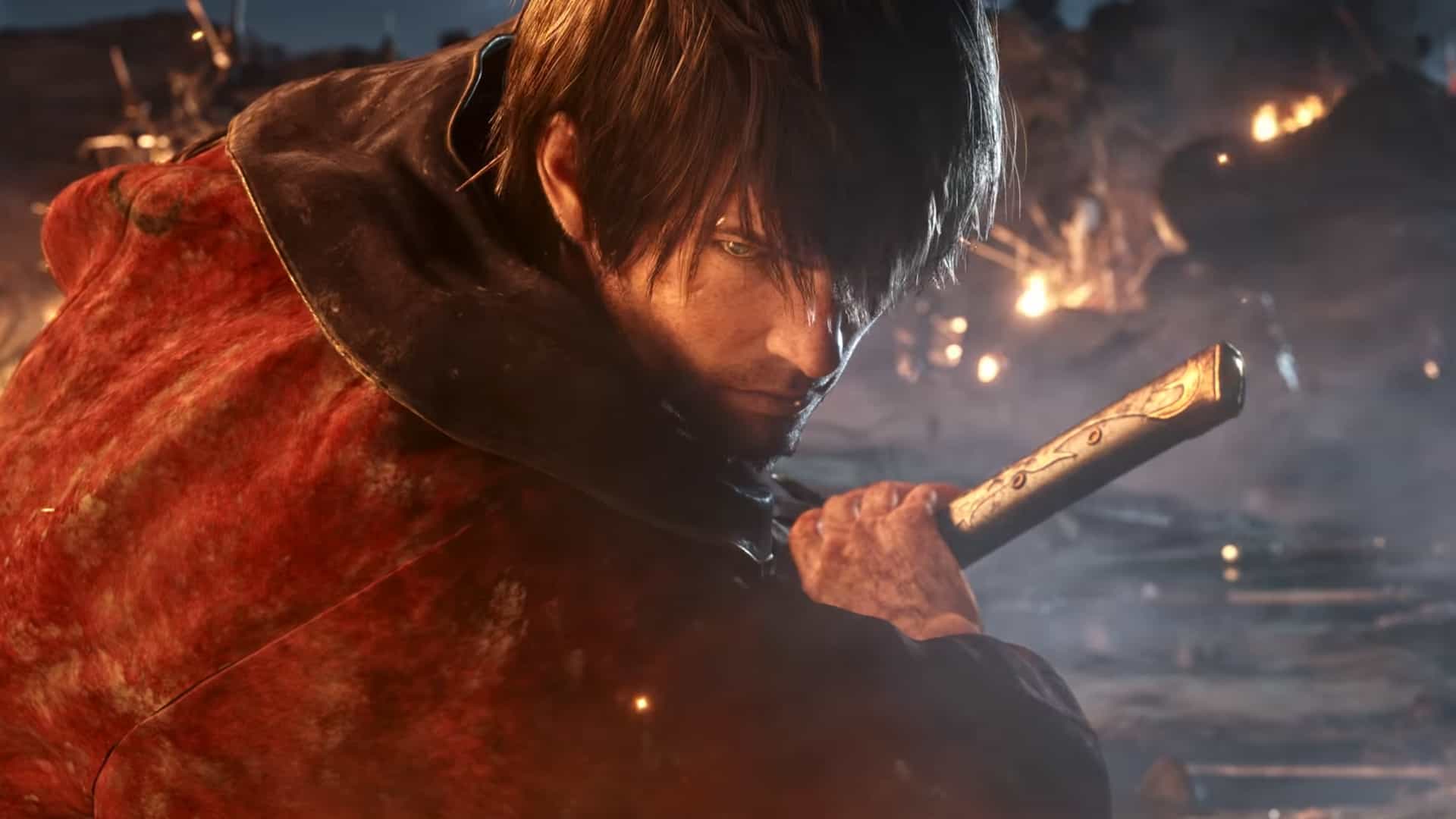 The Gunbreaker job is a Tank class intended to draw enemy attention while counter-attacking with powerful blows. They wield gunblades, a fan-favourite from the franchise, that work pretty much exactly how Squall’s gunblade worked in Final Fantasy VIII – press the trigger button right as the weapon hits your opponent, and you will do extra damage. Simple, right? Maybe not. While details are still scarce, it is rumoured that Gunbreakers will also rely on a combo system. Also, bonus points if you spot the Final Fantasy VIII references in the teaser trailer above.

Along with the Gunbreakers, players can also choose to ally themselves with the Dancers. The Dancer job is a Ranged class that emphasises damage-per-second (DPS) above all else. Dancers use throwing weapons such as chakram and shuriken in combat. Their ability to dance can also act as both a buffing technique for the party and an offensive weapon against foes. You can check out what a Viera Dancer looks like in the reveal video below.

In addition to the Gunbreaker and Dancer jobs, players can also expect to gain access to two brand-new playable races in Final Fantasy XIV Shadowbringers. Players can expect to choose from either the Viera or the Hrothgar – two gender-locked races with their own unique skills and bonuses.

Gamers might already be familiar with the Viera, whether they played Final Fantasy XIV or not. They are an all-female race of rabbit-eared humanoids who started out as the embodiment of fan-service. It is not known what players can expect when playing as The Viera, except that you can now pose seductively and blow kisses at the screen while taking screenshots. As is evident from the Viera reveal trailer below.

While the trailer above and the female-only playable Viera is a thing, it must be noted that male Viera actually do exist in lore. However, instead of introducing male Viera as a playable species, Square decided to forgo these rare and ostracised specimens in favour of the Hrothgar – a lion-like man-beast species.

Players who elect to play as a Hrothgar character will notice that they are locked to male only. Admittedly, I do not know a lot about the Hrothgar, except that similar-looking characters have appeared in past games – most notably, Kimahri, of the Ronso Tribe in Final Fantasy X and X-2. The Hrothgar in the trailer embedded below also has horns, just like the Ronso. Could they be the same? I certainly think so!

Not much is known about the Hrothgar at the moment, but they seem to be brutish characters. The apparel featured in the video also seems to indicate that they are warriors. Whatever the case may be, they do look pretty dang cool.

In addition to the races and jobs, Final Fantasy XIV Shadowbringers will also come with new towns: The Crystarium, and Eulmore; and a new area called Lakeland. A new raid called Eden will also arrive and will revolve around a woman named Gaia – Gaia being a prominent franchise name. Gaia is most notable to me as the name of the world of Final Fantasy IX.

Furthermore, Shadowbringers will raise the level cap from 70 to 80, and add a New Game Plus mode, along with the ability to fight alongside prominent non-playable characters from the story via the Trust system.

Final Fantasy XIV Shadowbringers is set to release on 2 July 2019. It will release on Microsoft Windows, MacOS, and PlayStation 4.