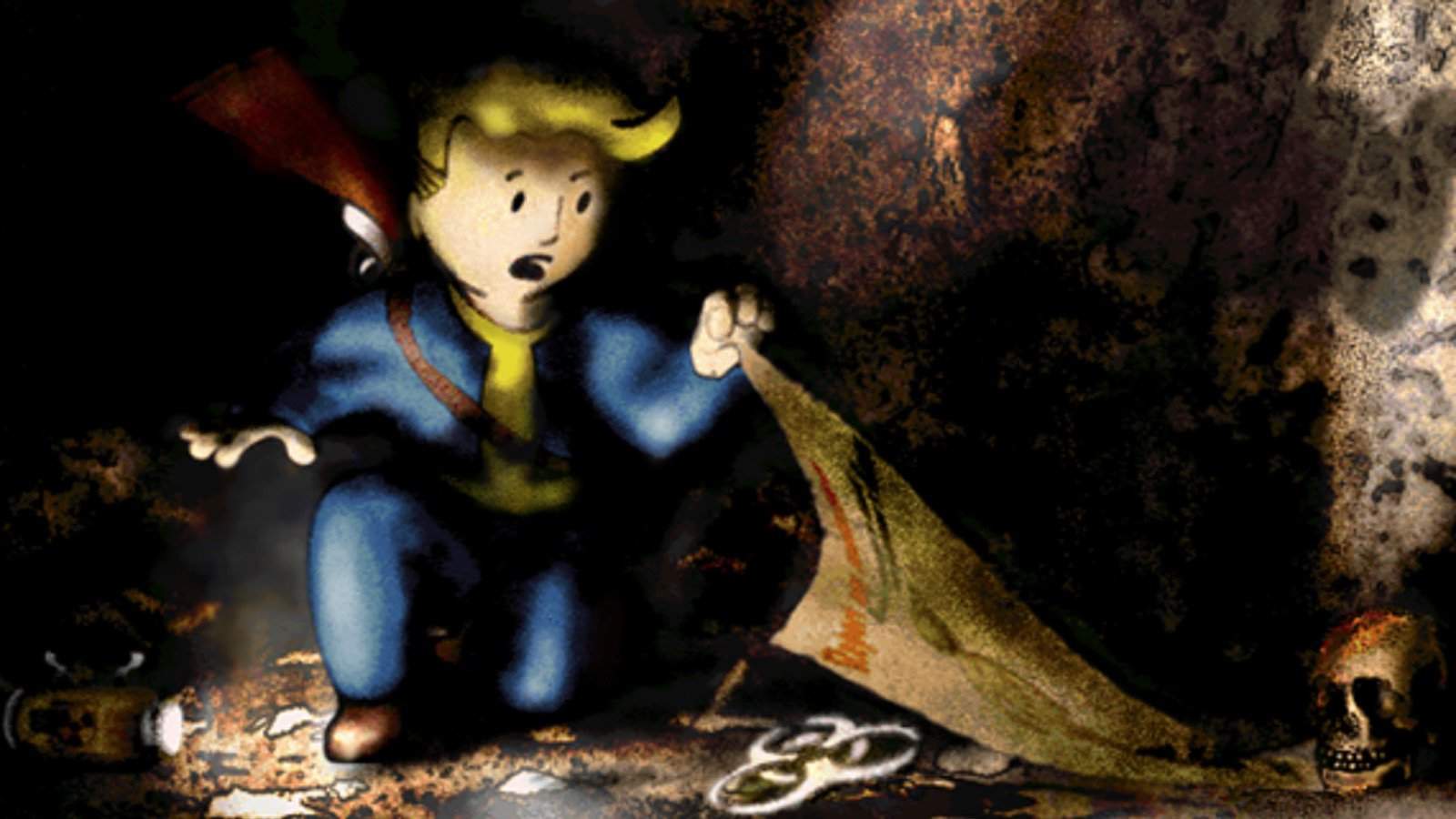 Fallout initially released in 1997 to huge critical acclaim. It basically reinvented the post-apocalyptic genre for modern open-world video games. Created by Interplay Entertainment as a spiritual successor to their 1988 post-apocalyptic game, Wasteland, it also played from a top-down isometric viewpoint.

The isometric view, along with its incredible story, helped Fallout garner a massive cult following. Hence why Fallout 4, the latest instalment in the excellent post-apocalyptic Role Playing Game (RPG) franchise, is such an incredible game – it is because it shares a wonderfully detailed heritage. However, there was a bit of a story gap between Fallout 1 and 2. Thankfully, fans have created a mod called Fallout 1.5 that bridges the noticeable gap between Fallout 1 and 2.

Just as gamers around the world are getting to grips with the release of Fallout 4’s latest Vault-Tec add-on, a mod has surfaced by the name of Fallout 1.5: Resurrection. Any players who are fans of Diablo 3 or Wasteland 2, will find great pleasure in this mod.

Fallout 1.5: Resurrection is a downloadable modification for Fallout 2, which aims to bridge the gap between the first and second games. Just like many games in Bethesda’s arsenal, the player wakes up in a cave and has no memory of his or her past. Players then proceed to spend the majority of the game finding out what happened before the memory loss.

The Fallout 1.5: Resurrection mod has been available for quite some time, but it only just received an English localisation. All you need to play the mod is a copy of Fallout 2.

If interested, more information and download links can be found on the official mod website over here. Fallout 2 can be bought on GOG.com for $9,99 USD (~R150 ZAR).