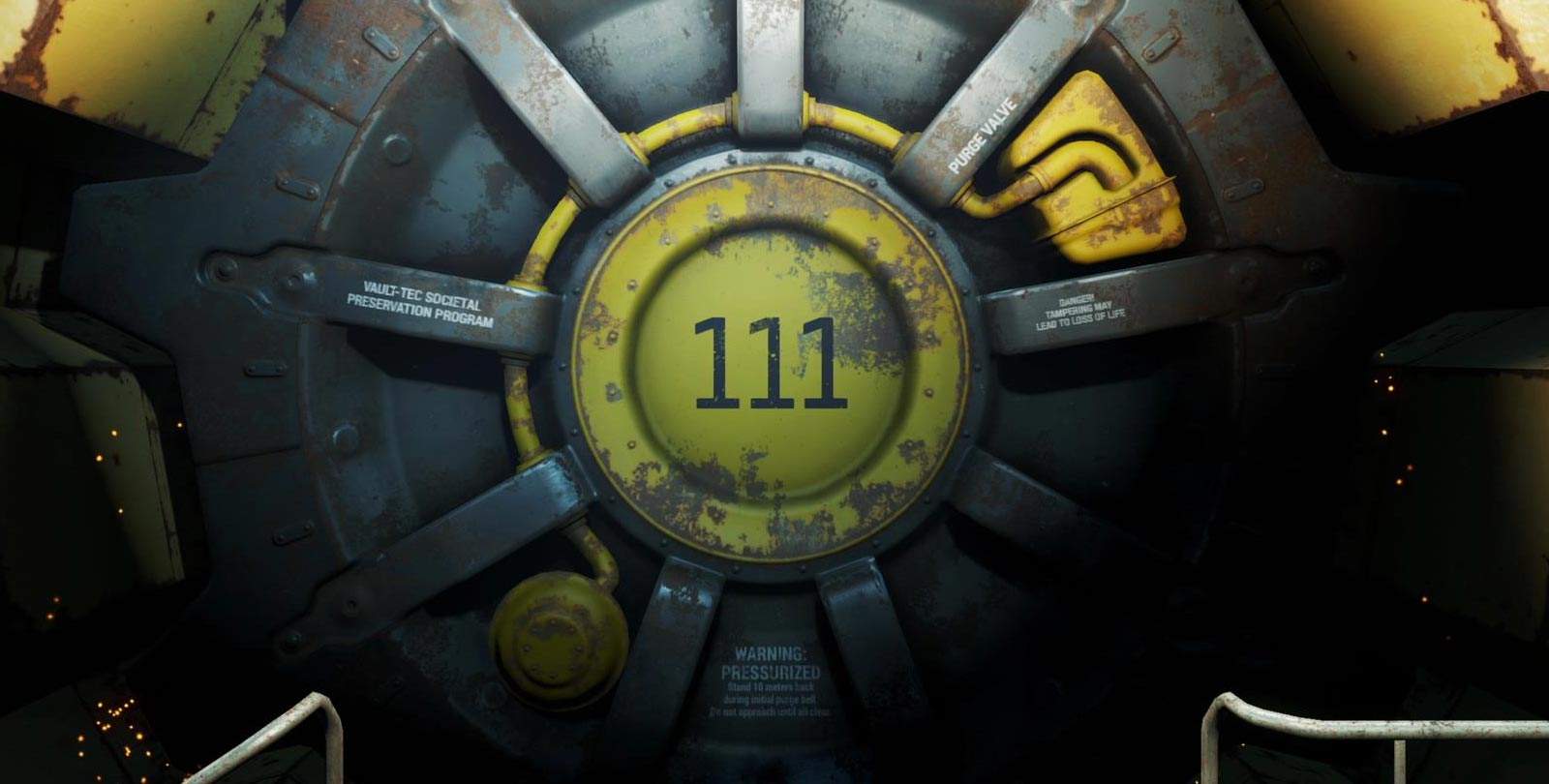 Fallout 4 is probably the most anticipated title of 2015 to come from developer, Bethesda Softworks. With the impending launch in November, more and more details are being released weekly. Just yesterday, via Twitter, Bethesda’s Vice President of Marketing, Pete Hines, answered an eager fan about the installation process of the upcoming title.

While the PC version of Fallout 4 will be available on DVD, players will still have to log in to Steam and download a good chunk of it before they will be able to play. The news is disconcerting for players who were looking forward to simply installing the game and playing it straight away. As such, the installation discs contain roughly 95% of the installation data necessary for the game to work, with roughly 5%  left locked behind the protection of Valve’s Steam servers – this is to presumably prevent early access to the game. 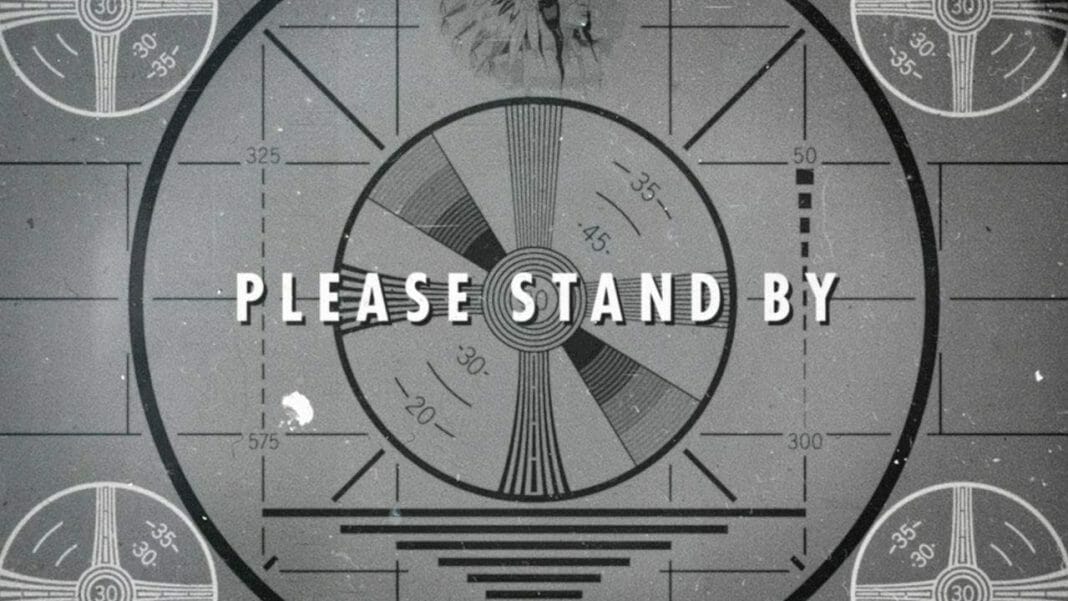 The news has come as a shock to many fans, but it would seem that there is some logic behind the move. After all, Bethesda does not want to repeat the debacle that occurred when The Elder Scrolls V: Skyrim was leaked before launch. When asked about why Bethesda was doing this, Pete Hines merely replied with “piracy”; a simple one-word reply that encapsulates every developer’s greatest fears, whether indie or otherwise.

Fallout 4 is a post-apocalyptic title set in Boston and the surrounding area of Massachusetts, which appears be seemingly frozen in time after the ‘nuclear apocalypse’. The game is set for release on PC, Playstation 4 and Xbox One on November 10 of 2015.