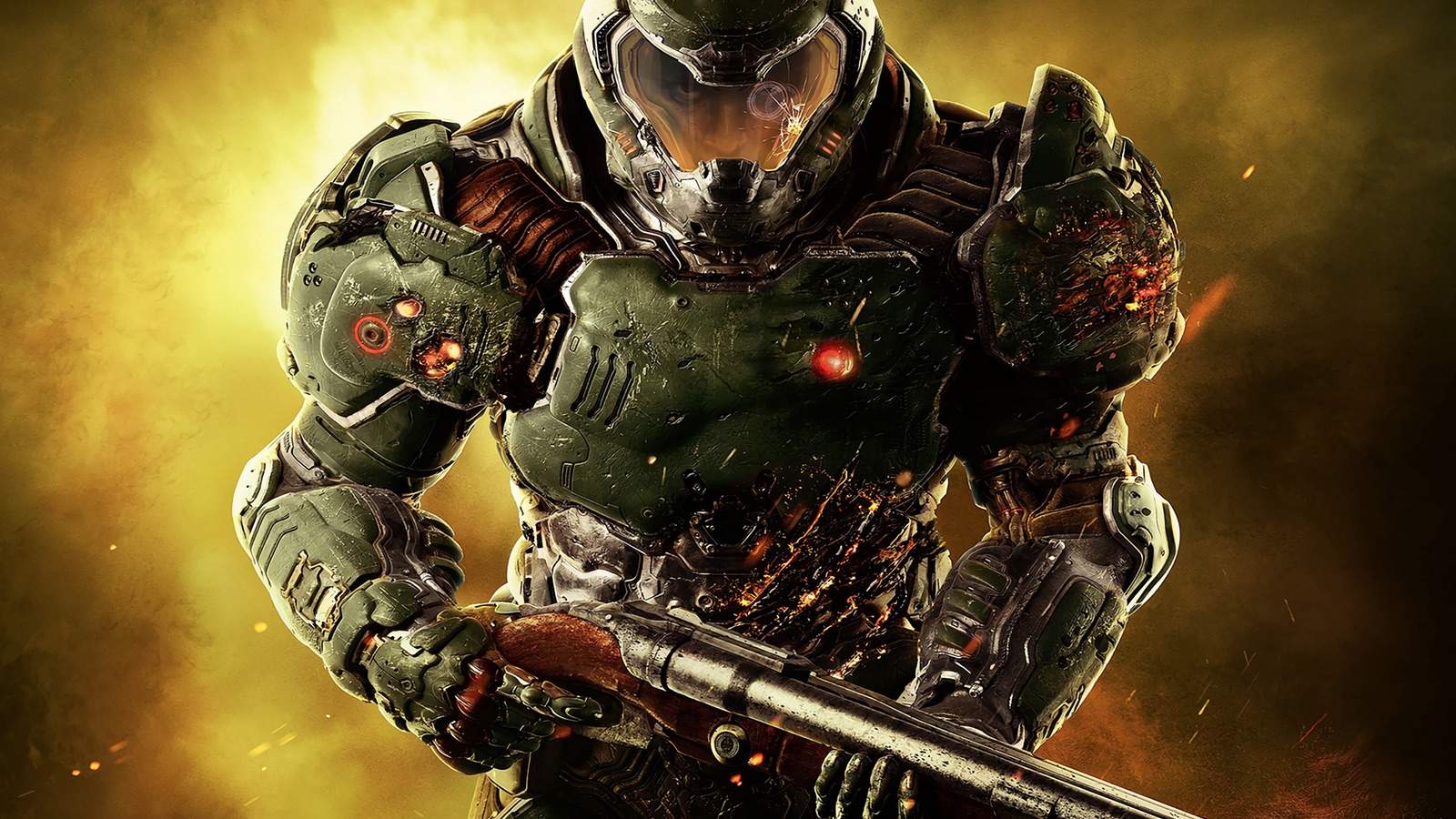 DOOM is the highly anticipated reboot of the 1993 classic of the same name and features relentless demons, impossibly destructive guns, and fast, fluid movement that provides the foundation for intense, first-person combat. Whether you’re obliterating demon hordes through the depths of hell in the single-player campaign, or competing against your friends in numerous multiplayer modes, the new DOOM has something for new and old fans alike.

Marty Stratton, executive producer at id Software, is rather excited about the release of the reboot and has said “We’re thrilled to be establishing an all new chapter in the world of DOOM. We set out to create a game that captures the signature feel of DOOM but is built for a modern gaming audience on cutting-edge technology”.

DOOM now available for PC, PlayStation 4 and Xbox One.