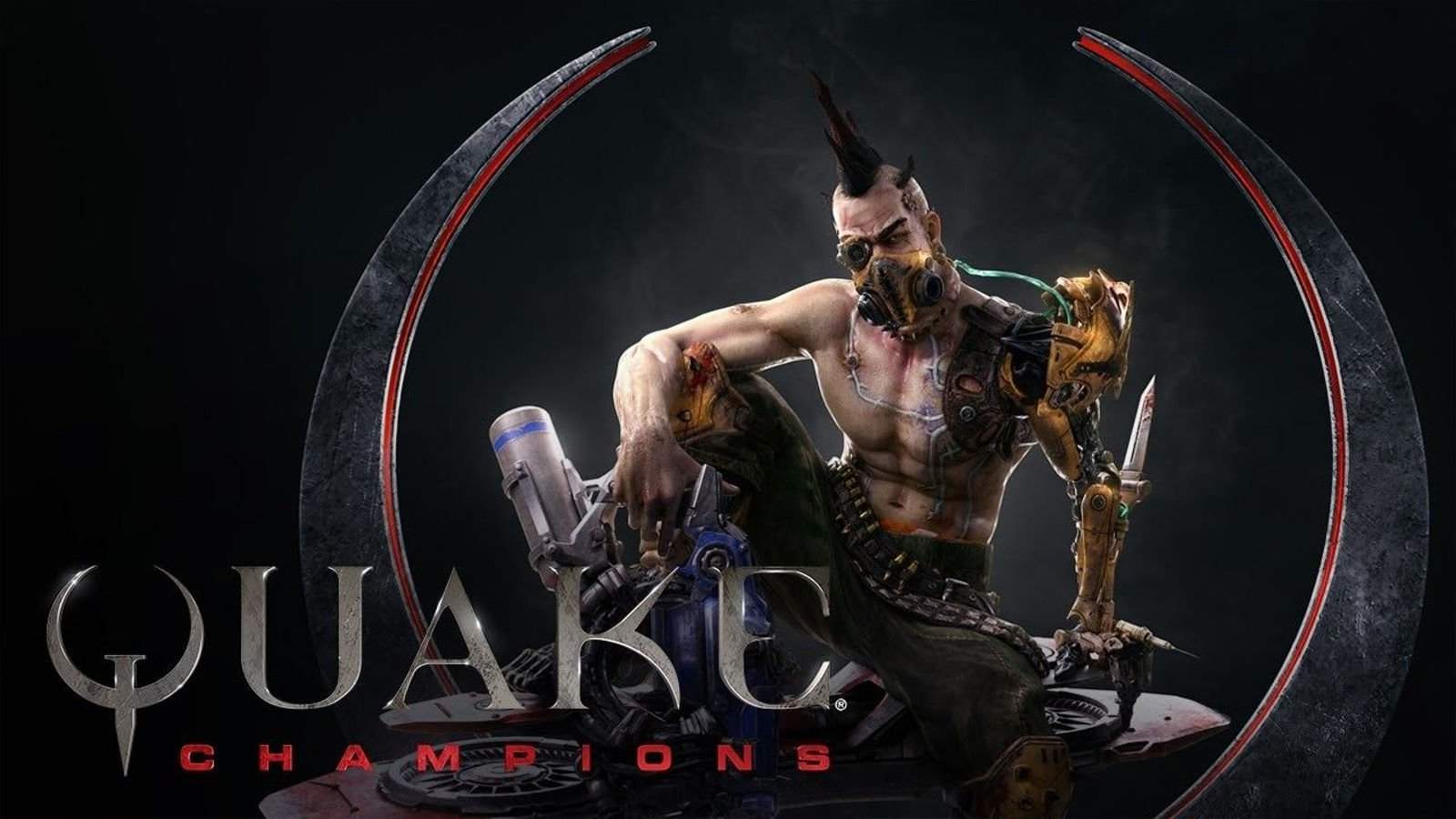 Anarki, who used to be a fan-favourite Quake III Arena character, returns as one of the game’s fastest characters. According to Bethesda Softworks, Anarki is a “transhuman Punk” with a love of body augmentation, heavy metal, and of course, hoverboards.

Anarki looks like the least “gruesome” or brutish of all the champions we have seen so far. 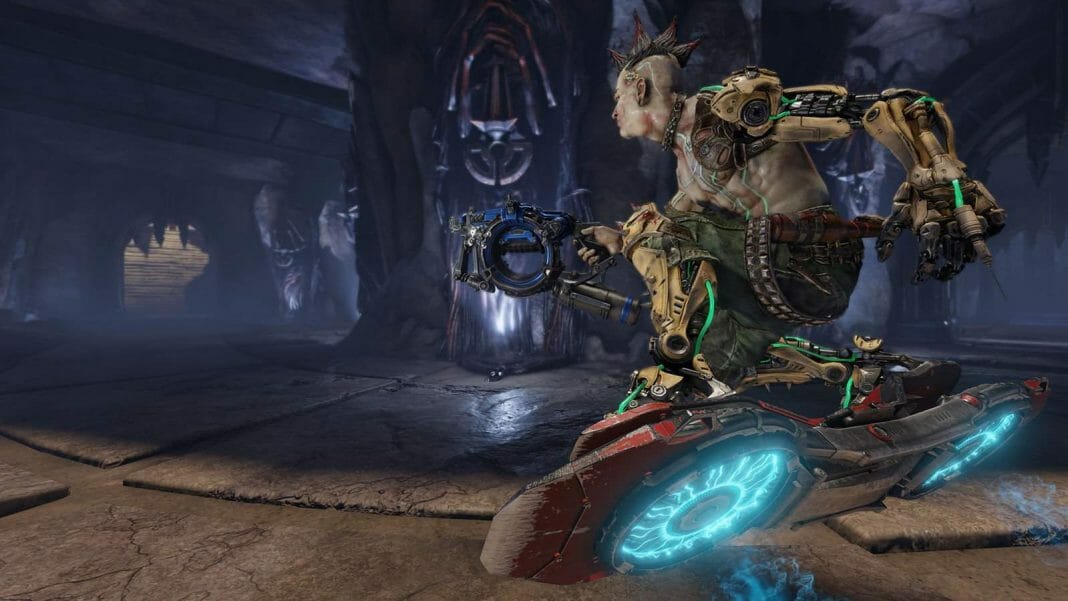 “The board’s back, the Mohawk’s back, and so is his drug-addled, cybernetically enhanced transhuman attitude… Anarki is all about speed – and needles – and his hoverboard means you are going to be moving fast. Really fast”.

Anarki is not a brute at all, and even less of a fighter. As mentioned above, his strengths lie in his speed, and his speed alone. He starts out with 75 health, 25 armour, and a massive 320 speed. Anarki’s active ability, Health Injection, is what will keep him alive. Health Injection will give him a quick heal mid-match thanks to Anarki’s knowledge in various performance enhancing “treatments”. Hoverboard Air Control, his passive ability, will let Anarki gain speed as he strafe-jumps around the arena. The same ability also allows more control in mid-air to turn sharply and chase down enemies or escape chasing foes.

Quake Champions will release on PC later this year (2017) and continues to push the boundaries of modern technology. It is a free-to-play game.